Xi warned China invasion of Taiwan would be ‘shambles’ 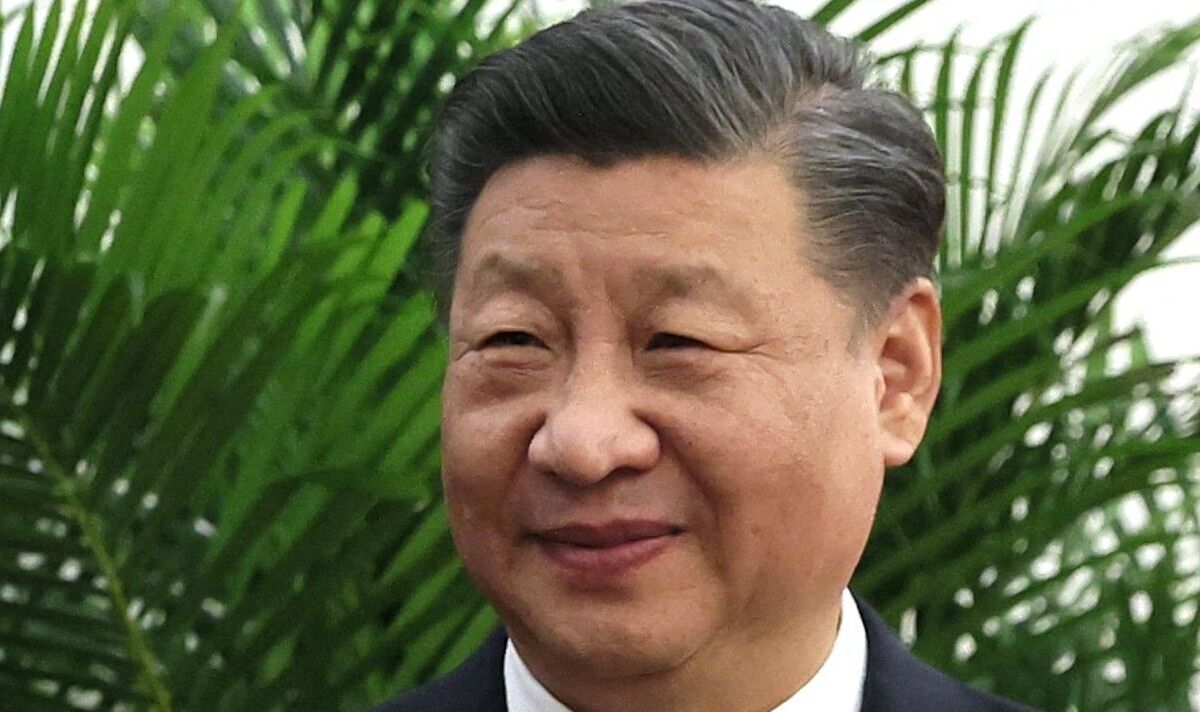 “The Taiwanese can adopt a porcupine strategy, deploy more mobile anti-ship missiles, build a fully manned and highly capable army, and spend less on expensive and vulnerable ships and aircraft.”