What are the ‘atmospheric rivers’ hitting the US West Coast? 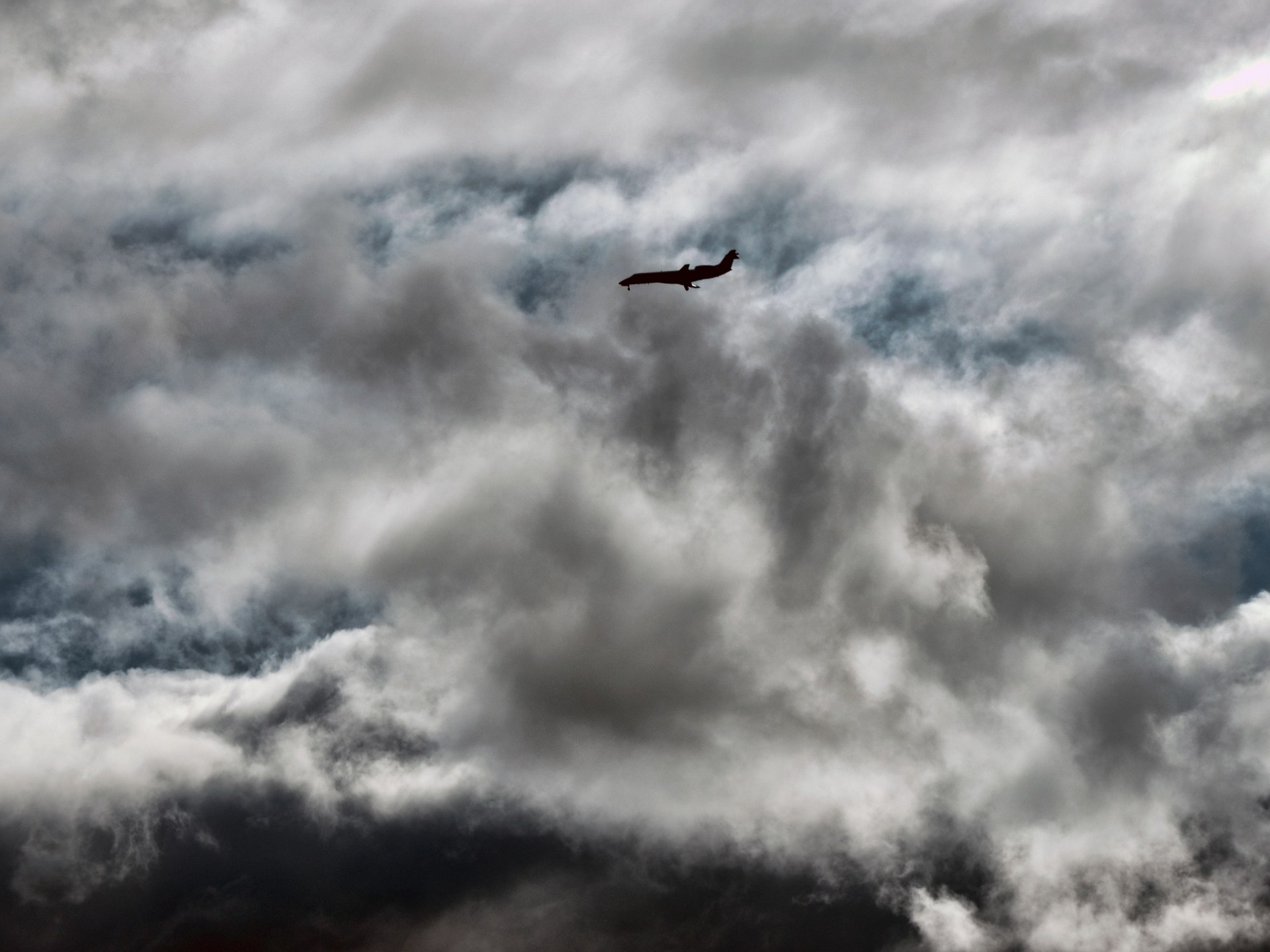 Channels of moisture called “atmospheric rivers” are currently stretching along the US West Coast to central California from the tropical skies north of Hawaii.

The weather system spawned by a low-pressure system off the Pacific Northwest has resulted in continuing torrential downpours along the coast, with many areas placed under a flood watch.

What is an ‘atmospheric river’?

An “atmospheric river” is a relatively long, narrow region that transports columns of water vapor away from the tropics into the atmosphere.

According to the National Oceanic and Atmospheric Administration (NOAA), these columns can carry roughly 7.5 to 15 times the average flow of water at the mouth of the Mississippi River.

When the atmospheric rivers reach land, they often release these columns of water vapor in the form of rain or snow.

On average, the West Coast receives between 30 percent and 50 percent of its annual precipitation through “atmospheric rivers”, according to the NOAA.

“Atmospheric rivers” are a common phenomenon along the US West Coast and are usually harmless.

“Atmospheric rivers” are ranked on a scale of 1-5 based on how much moisture they transport from the tropics to the mid-latitudes.

However, category 4 or 5 “atmospheric rivers” that produce large quantities of rain can result in severe flooding, induce mudslides and cause catastrophic damage to life and property, according to the NOAA.

The Center for Western Weather and Water Extremes has ranked the ongoing “atmospheric river” event as a Level 4, which corresponds to “extreme” moisture transport.

How have they affected the West Coast this week?

The “atmospheric rivers” have resulted in torrential downpours in the San Francisco Bay Area since Monday night, with numerous reports of roadway flooding and downed trees and branches.

Some parts of central California have already registered more than five inches (12.7cm) of rain.

A second “atmospheric river” is forecast for later this week and weekend and is expected to bring further heavy rainfall and a threat of flooding.

The recent rain and snowfall are also expected to offer some relief to drought-stricken areas and provide some surplus water for potentially drier months.