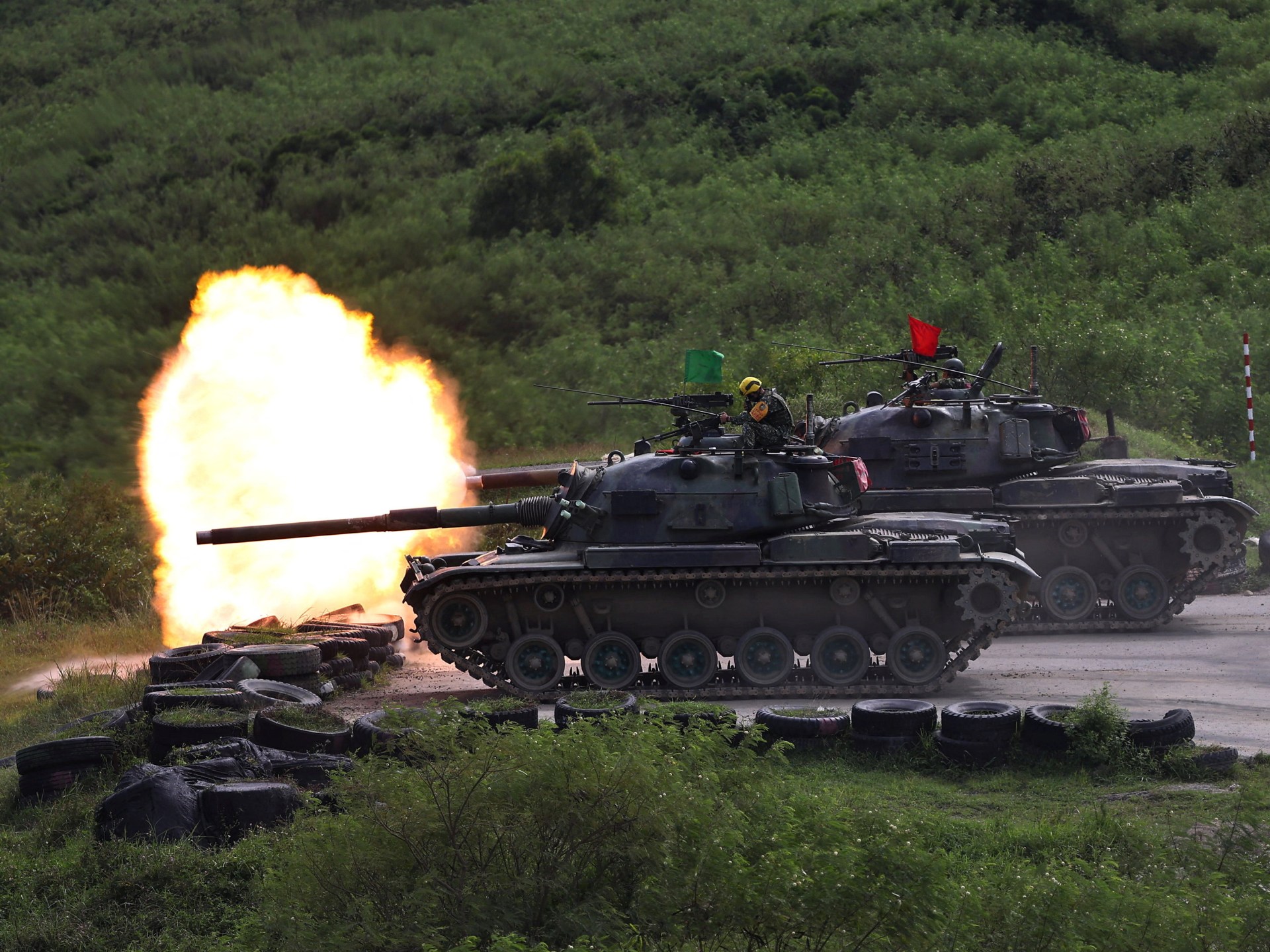 Taiwan is likely to defeat a Chinese invasion if the United States comes to the island’s defense, a prominent think-tank says, but it warns that such a victory would come at “enormous” cost, including the loss of tens of thousands of lives and damage to Washington’s global position.

The Center for Strategic and International Studies (CSIS) said in a report (pdf) released on Monday that the high costs strongly argue for avoiding war with China, and it urged the US and Taiwan to immediately strengthen military deterrence.

“War with China would produce destruction on a scale unseen by the United States since 1945,” said Mark Cancian, a senior adviser at the CSIS, based in Washington, DC.

“Deterrence is possible and affordable, but it will require planning, some resources and political will,” said Cancian, an author of the report.

The CSIS said it based its assessments on war gaming of a Chinese amphibious invasion of Taiwan in 2026. Military experts ran the war game scenarios 24 times.

They found that the invasion always began with a Chinese bombardment that destroyed Taiwan’s navy and air force in the first hours of hostilities. The Chinese navy then encircled the island as tens of thousands of soldiers crossed the Taiwan Strait in a mix of military amphibious craft and airborne troops landed behind beachheads.

In most scenarios, Taiwan was capable of defeating China, the CSIS said. Critical to Taiwan’s victory was its people’s willingness to fight.

“If Taiwan surrenders before US forces can be brought to bear, the rest is futile,” the report found.

Three other factors were also necessary for Taiwan to repel a Chinese invasion, it said.

The US must come to Taiwan’s aid within days of hostilities starting and with the full range of its capabilities, the CSIS said.

“Delays and half measures make the defense harder, increase US casualties, and raise the risk of the Chinese creating an irreducible lodgement on Taiwan,” the report said.

The US must also have the use of its bases in Japan, according to the think-tank.

“Without the use of US bases in Japan, US fighter aircraft cannot effectively participate in the war,” it said.

And finally, the US must possess enough air-launched, long-range anti-ship missiles to be able to strike the Chinese fleet rapidly and en masse, it added.

‘Sobering in all iterations’

The cost of such a conflict, however, was “high and sobering in all iterations”, the report warned, predicting “tremendous” losses – not just for Taiwan and the US but also Japan and China.

“In four weeks of fighting, the United States typically lost hundreds of aircraft, two aircraft carriers and up to two dozen other ships,” Cancian said. “Bases on Guam were devastated. The Taiwanese economy suffered extensive damage. Japan was often dragged into war.

“China also took terrible losses, often including more than 100 warships and tens of thousands of soldiers killed, wounded or captured,” he said. “Such a failure might endanger the Chinese Communist Party’s grip on power.”

Losses would not just come on the battlefield, the CSIS warned.

“The United States might win a pyrrhic victory, suffering more in the long run than the ‘defeated’ Chinese” due to the damage to Washington’s global standing, the report said.

“Other countries – for example, Russia, North Korea or Iran – might take advantage of US distraction to pursue their agendas,” it said. “After the war, a weakened US military might not be able to sustain the balance of power in Europe or the Middle East.”

To avoid a war altogether, the US and its allies must strengthen military deterrence, it added.

Washington should harden its military bases and work with allies, particularly with Japan, for additional basing options. It should also buy more long-range missiles, particularly anti-ship missiles, because some inventories are critically low, the CSIS said.

Taiwan, meanwhile, could adopt the “porcupine strategy”, in which a smaller military adopts ways of fighting that inflict much pain on a larger adversary. Such an approach would involve Taiwan deploying more mobile anti-ship missiles, the think-tank said.

The government in Taipei must also focus on strengthening Taiwan’s ground forces rather than buying expensive ships and aircraft that are vulnerable to attacks, the report said.

“Ground forces must become the center of Taiwan’s defense effort,” it said.

“Because some Chinese forces will always land on the island, Taiwanese ground forces must be able to contain any beachhead and then counterattack forcefully as Chinese logistics weaken,” the report said.