Putin under pressure – and replacement ‘could be worse’ 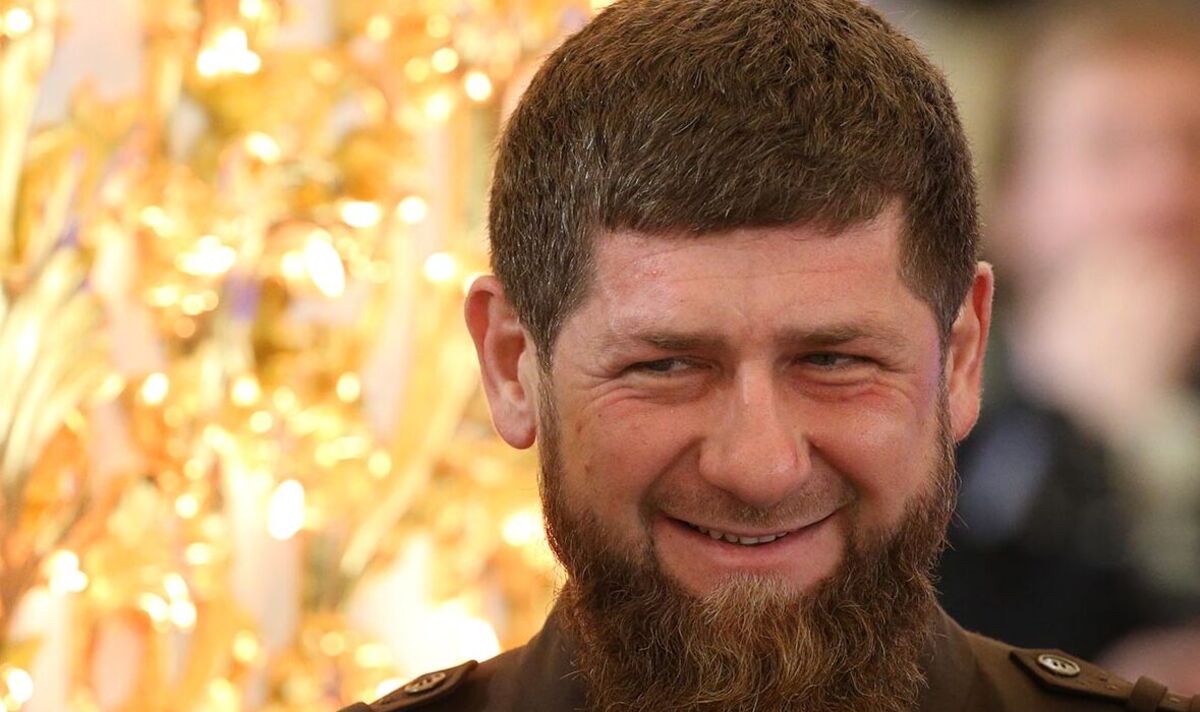 Vladimir Putin‘s failure to bring Ukraine To heel since he ordered his invasion in February has placed him under increasing pressure with rivals already jockeying for position, a UK-based expert has said. But Ed Arnold warned those hoping to topple the Russian President that whoever replaces him could be “even worse” – and would likely adopt an even more hardline approach.
The Royal United Services Institute (RUSI) Research Fellow was speaking at the start of a year in which the future is uncertain for all concerned, with Ukraine relentlessly battered by Russian airstrikes, Russia facing increasing economic hardship as a result of Western sanctions, and 70 Putin’s future is far from guaranteed.

Mr Arnold cautioned Ukraine President Volodymyr Zelensky against pushing to reclaim Crimea too soon, warning any move to do so risked “escalation”.

He told Express.co.uk: “If there was no fear of escalation, especially in the West, then this would actually be, I think, quite easy for the Ukrainians.

“And that’s one of the things we could see in 2023, far more pressure on Putin from ultra-nationalists and people who are to the right of him.

“If the military situation gets worse for Russia on the ground there will be far more people saying ‘you need to step up here, you need to put everything into this, you need to use harsher methods, you need to break the Ukrainian will to fighting’.

“I don’t think his leadership’s going anywhere anytime soon but that’s where the pressure will come from.

“The pressure will be on Putin to do far more in Ukraine that he has committed to at the moment.”

Any hopes of Putin being ousted and replaced with a democratically elected leader friendly to the West were entirely unrealistic, Mr Arnold stressed.

“It’s these people who are actually the prominent speakers saying Russia needs to do more here.”

Referring to the rise of Putin himself, Mr Arnold added: “I think the West needs to really look at the post-Cold War period, between the Cold War and the rise of Putin in its early phases to say, ‘Well, what do we get right? What did we get wrong?

“Russia is always going to be this perennial problem for European security but it doesn’t get fixed with Putin going, it’s not actually something that you might want at this stage.