Putin under pressure as ‘internal division’ is exposed 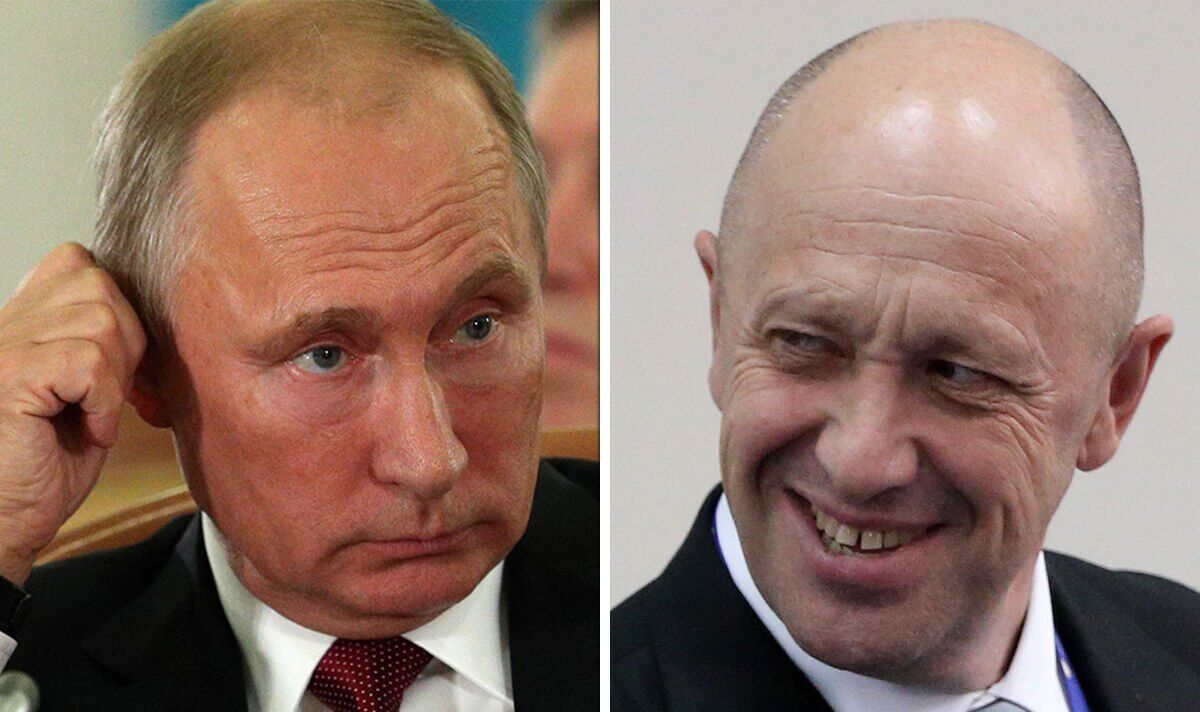 Tensions between Russian military leaders appear to be spiking in the wake of Vladimir Putin‘s decision to replace the man in command of his country’s forces in Ukraine, NATO’s former NATP Supreme Allied Commander has said. James Stavridis believes the decision to demote General Sergey Surovikin, sometimes nicknamed General Armageddon, in favor of General Valery Gerasimov is indicative of an “internal division”.

His remarks come after Igor Girkin, a close ally of Mr Putin’s appeared to confirm all was not well, suggesting Russia‘s frustrations since it launched its invasion almost 11 months ago were causing a divide in power.

Speaking to NBC’s Chuck Todd, Mr Stavridis said: “There’s an internal kind of division going on between the conventional military represented by Gerasimov,[Sergei] Shoigu, the defense minister…and on the other side, a man named [Yevgeny] Prigozhin, who is a leader of the Wagner Group, this mercenary group that is admittedly having some success on the battlefield.

“You could also interpret this that Putin is backing the conventional horse here from his own stables, so a number of different conventions. None of it looks good for Russia,

He said: “The appointment of Gerasimov means that all means of destruction in the arsenals of the Armed Forces of the Russian Federation – without exception – can be used,” Korotchenko said.

Tatiana Stanovaya, founder of the R.Politik analysis firm, added: “Gerasimov was handed command of the military operation because of Surovikin’s serious setbacks.

“Putin is looking for effective tactics against the background of a ‘creeping’ defeat.

“He is trying to reshuffle the pieces and is therefore giving chances to those he finds persuasive. Today, Gerasimov turned out to be persuasive. Tomorrow it could be anybody else.”