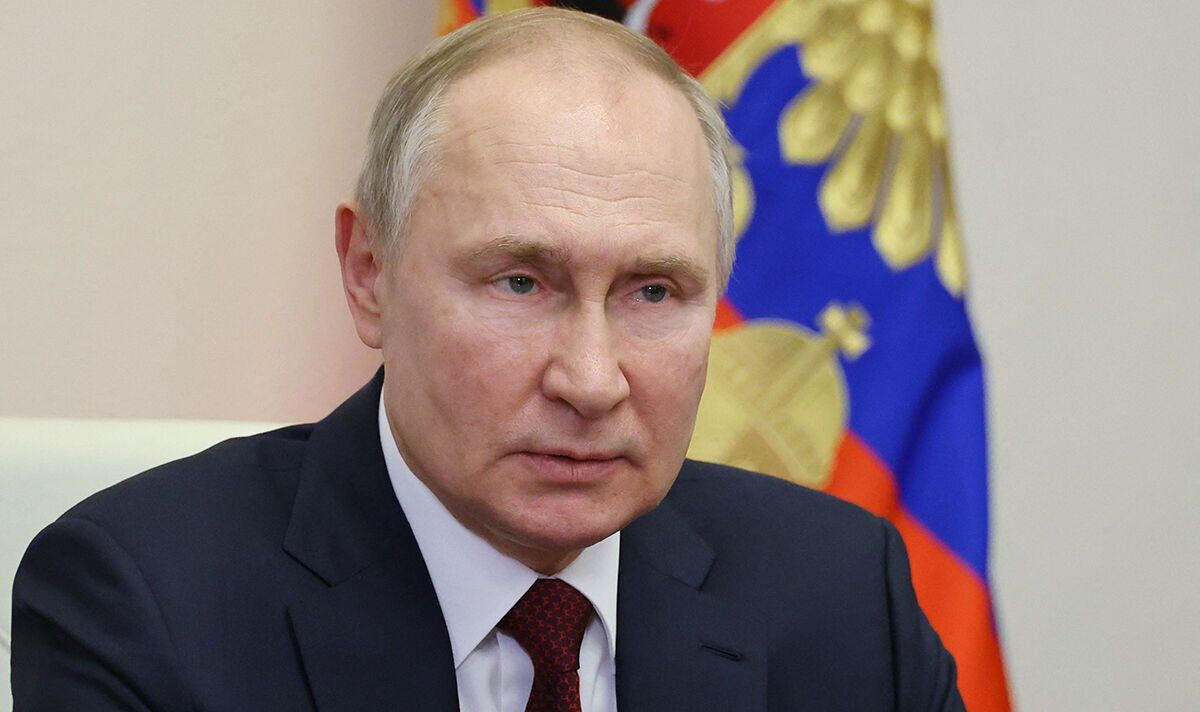 Vladimir Putin recently announced a dramatic reshuffle of its military commanders leading the war in Ukraine, Oleksii Reznikov, the defense minister of Ukraine, told the BBC that there was a power struggle inside the Kremlin. He revealed that the major reason behind the reshuffle was the now-demoted commander had wasted Russia‘s missile stocks to the extent to which the country is now “running out of missiles”.

On Wednesday, the Russian Defense Ministry announced another reshuffle as criticism mounts over its handling of the stalled campaign.

The ministry said that General Valery Gerasimov, chief of the Russian General Staff, would become the overall commander of the campaign, while the current commander, Sergey Surovikin, would become one of his three deputies.

The effective demotion for General Surovikin comes after just three months in the job as the overall commander.

While the reshuffle came as a surprise to many analysts, Mr. Reznikov revealed the real reason behind the move.

JUST IN: Putin warned it is ‘too late’ to save Russian military from defeat

The defense minister also claimed that the Russian occupiers are losing “about 500-600” soldiers every day, while Ukraine loses “a tenth of this number”.

Meanwhile, there are conflicting reports over the fate of the Ukrainian salt mine town of Soledar following a long and brutal battle.

Russia has claimed victory in the town, which would allow Russian troops to push on to the nearby city of Bakhmut, and cut off the Ukrainian forces there

However, Ukrainian officials insist the fight for Soledar was still going on and accused Russia of “information noise”.