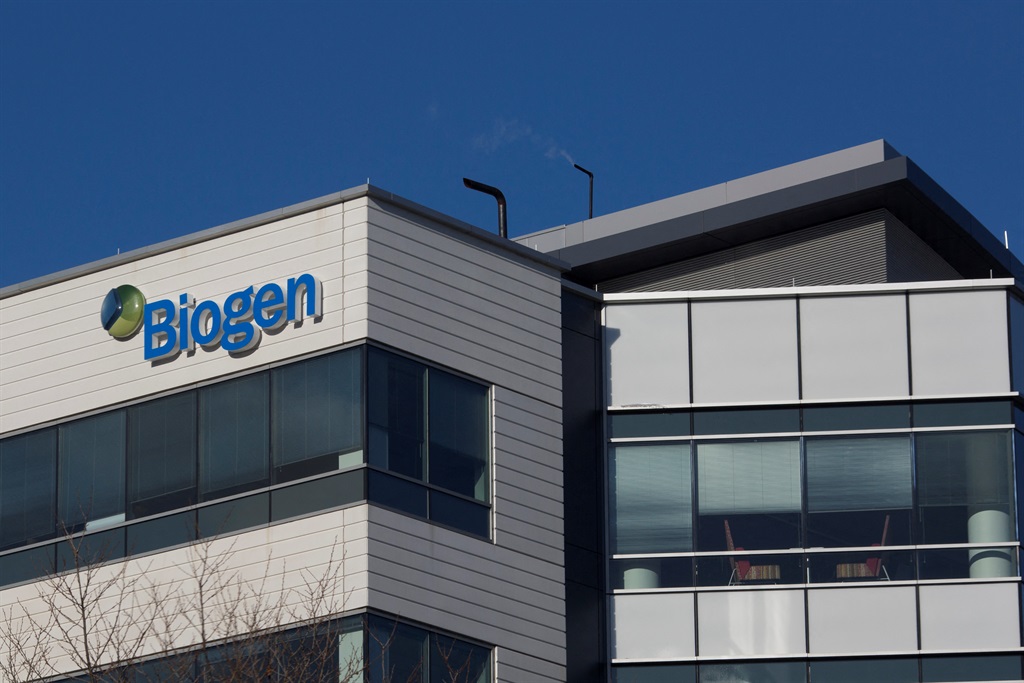 The US Food and Drug Administration on January 6, 2023 approved a highly anticipated new drug designed to slow cognitive decline in patients in the early stages of Alzheimer’s disease. Leqembi and Aduhelm were both jointly developed by Japan’s Eisai and Biogen of the United States.

The US Food and Drug Administration on Friday approved a highly anticipated new drug designed to slow cognitive decline in patients in the early stages of Alzheimer’s disease.

The FDA approval of the drug, Leqembi, also known as lecanemab, came just days after the agency was harshly criticized in a congressional report for its green-lighting of another Alzheimer’s drug, Aduhelm.

And it was granted despite trial results showing the monoclonal antibody treatment carries risks of brain swelling and bleeding.

Both drugs were approved by the FDA through an accelerated process that allows the US regulatory agency to fast-track approval of drugs for serious conditions where there is an unmet medical need.

Leqembi and Aduhelm, which were both jointly developed by Japan’s Eisai and Biogen of the United States, “represent an important advancement in the ongoing fight to effectively treat Alzheimer’s disease,” the FDA said in a statement.

Billy Dunn of the FDA’s Center for Drug Evaluation and Research said in a statement:

Alzheimer’s disease immeasurably incapacitates the lives of those who suffer from it and has devastating effects on their loved ones.

Leqembi is “the latest therapy to target and affect the underlying disease process of Alzheimer’s, instead of only treating the symptoms of the disease,” Dunn said.

Preliminary data from a trial of Leqembi was released in September and found it slowed cognitive decline in Alzheimer’s patients by 27 percent.

The phase three trial involved nearly 1 800 people, divided between those given the drug and those given a placebo, and ran over 18 months.

The complete trial data, published in the New England Journal of Medicine, fleshed out the findings but also raised concern about the incidence of “adverse effects” including brain bleeds and swelling.

The results showed that 17.3 percent of patients administered the drug experienced brain bleeds, compared with nine percent of those receiving a placebo.

Deaths were reported at approximately the same rate in both arms of the trial of the drug.

In Alzheimer’s disease, two key proteins, tau and amyloid beta, build up into tangles and plaques, known together as aggregates, which cause brain cells to die and lead to brain shrinkage.

Biogen and Eisai previously brought Aduhelm to market, but there was significant controversy over whether it worked, and its approval in 2021 led to three high-level resignations from the FDA.

An 18-month US congressional investigation said the approval process for Aduhelm was “rife with irregularities” and criticized both the agency and Biogen.

The Cambridge, Massachusetts-based Biogen set an “unjustifiably high price” for Aduhelm of $56 000 a year, the congressional report said.

Eisai said Leqembi would be priced initially at $26,500 per year.