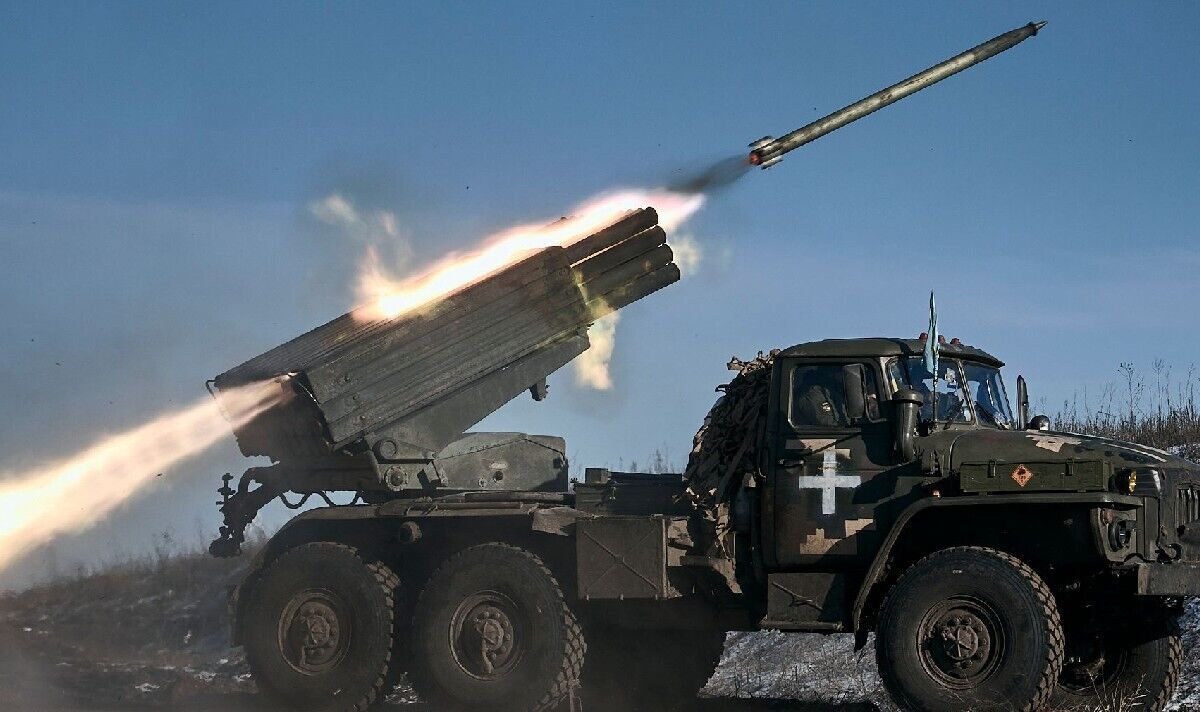 The Ukrainian The army has claimed a combined attack using rocket launchers and special forces have managed to take out a large group of Russian forces during the battle for Soledar. It is reported that Ukrainian artillery used a soviet-era missile to target a group of Russian soldiers who had gathered near the town.

The Kremlin claimed to have captured the town, famous for its massive salt mines, earlier this week.

Ukrainian officials denied Russian claims that Soledar had fallen but the Wagner Group’s owner repeated the assertion of a breakthrough late Wednesday.

“Once again I want to confirm the complete liberation and cleansing of the territory of Soledar from units of the Ukrainian army,” Yevgeny Prigozhin wrote on his Russian social media platform.

“Civilians were withdrawn. Ukrainian units that did not want to surrender were destroyed.”

He claimed about 500 people were killed and that “the whole city is littered with the corpses of Ukrainian soldiers.”

Soledar’s fall, while unlikely a turning point in the nearly 11-month war, would be a prize for a Kremlin starved of good battlefield news in recent months.

It would also offer Russian troops a springboard to conquer other areas of Donetsk province that remain under Ukrainian control, such as the nearby strategic city of Bakhmut.

Donetsk and neighboring Luhansk province, which together make up the Donbas region bordering Russiawere Moscow’s main stated territorial targets in invading Ukrainebut the fighting has settled mostly into a stalemate.

In an apparent recognition of battlefield setbacks, Russia‘s Defense Ministry announced the demotion of the head of Russian forces in Ukraine after only three months on the job. Russia‘s top military officer — the chief of the military’s General Staff, General Valery Gerasimov — was named as the replacement for General Sergei Surovikin, who was demoted to deputy.

Soledar, known for salt mining and processing, has little intrinsic value but it lies at a strategic point 10 kilometers (six miles) north of the city of Bakhmut, which Russian forces want to surround.

Taking Bakhmut would disrupt Ukraine‘s supply lines and open a route for the Russians to press towards Kramatorsk and Sloviansk, Ukrainian strongholds in Donetsk province.

Soledar’s fall would make “holding Bakhmut much more precarious for UkraineMichael Kofman, the director of Russia Studies at the CAN nonprofit research group in Arlington, Virginia, noted.

The war of attrition, with heavy casualties, may make a Russian victory as deadly as a defeat.