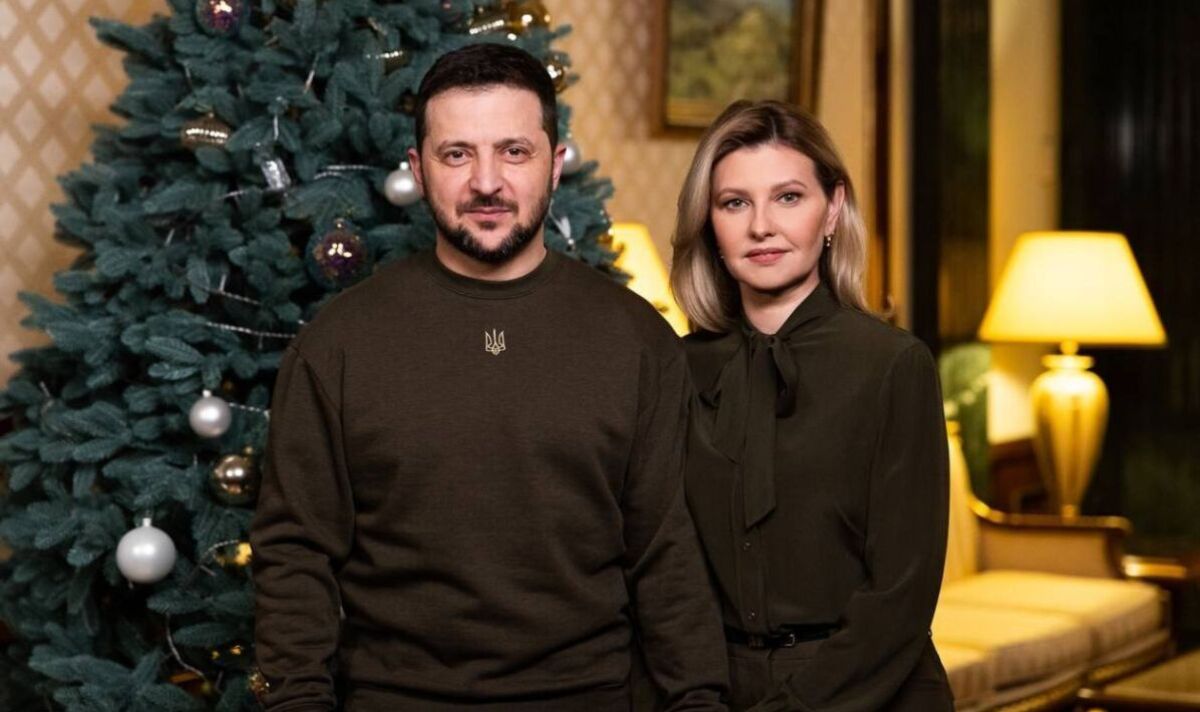 Ukrainians rang in the new year on Sunday night to the sound of air raid sirens in Kyiv as Russia continued its attack. According to Kyiv regional governor Oleksiy Kuleba, a renewed missile and drone attack began as the new year was rang in.
The attack from Russia was aiming at critical infrastructure after numerous attacks have left cities in Ukraine without power.

Russia’s attacks on Ukraine’s energy infrastructure have been a tactic used for a number of months now to ‘freeze out’ the Ukrainians during the winter months.

A warning on Telegram was issued just after 01:00am local time (23:00 GMT) on Monday announcing: “Air attack on Kyiv…Air alert is on in the capital.”

Me Kuleba said: “The main thing now is to stay calm and stay in shelters until the alarm is off.”

One person in Kyiv was killed as a result of the barrage of attacks on New Year’s Eve.

Another was left injured by debris from an explosion in the north-eastern region of Kyiv.

Kyiv Mayor Vitali Klitschko said: “An injured 19-year-old man was hospitalized in the Desnyanskyi district of the capital.”

Despite a barrage of attacks from Russia over the past several days, the Ukrainians have remained defiant.

The Ukrainian Armed Forces have declared that they killed 400 Russian troops on New Year’s Eve in Makiivka, Donetsk.

The number of deaths remains unverified, though in an unusual move from Russia, pro-Russian authorities have confirmed that there have been casualties.

Following the annexation of some regions of Ukraine, Putin vowed to retaliate if these areas were attacked as it would no longer be Ukraine defending itself, it would instead be a direct attack on Russia.

In his new year address, Vladimir Putin declared that Russia would fight to protect its sovereignty and independence.

Meanwhile, President Zelensky said that he hoped 2023 would see victory for Ukraine and a “return to normal”.