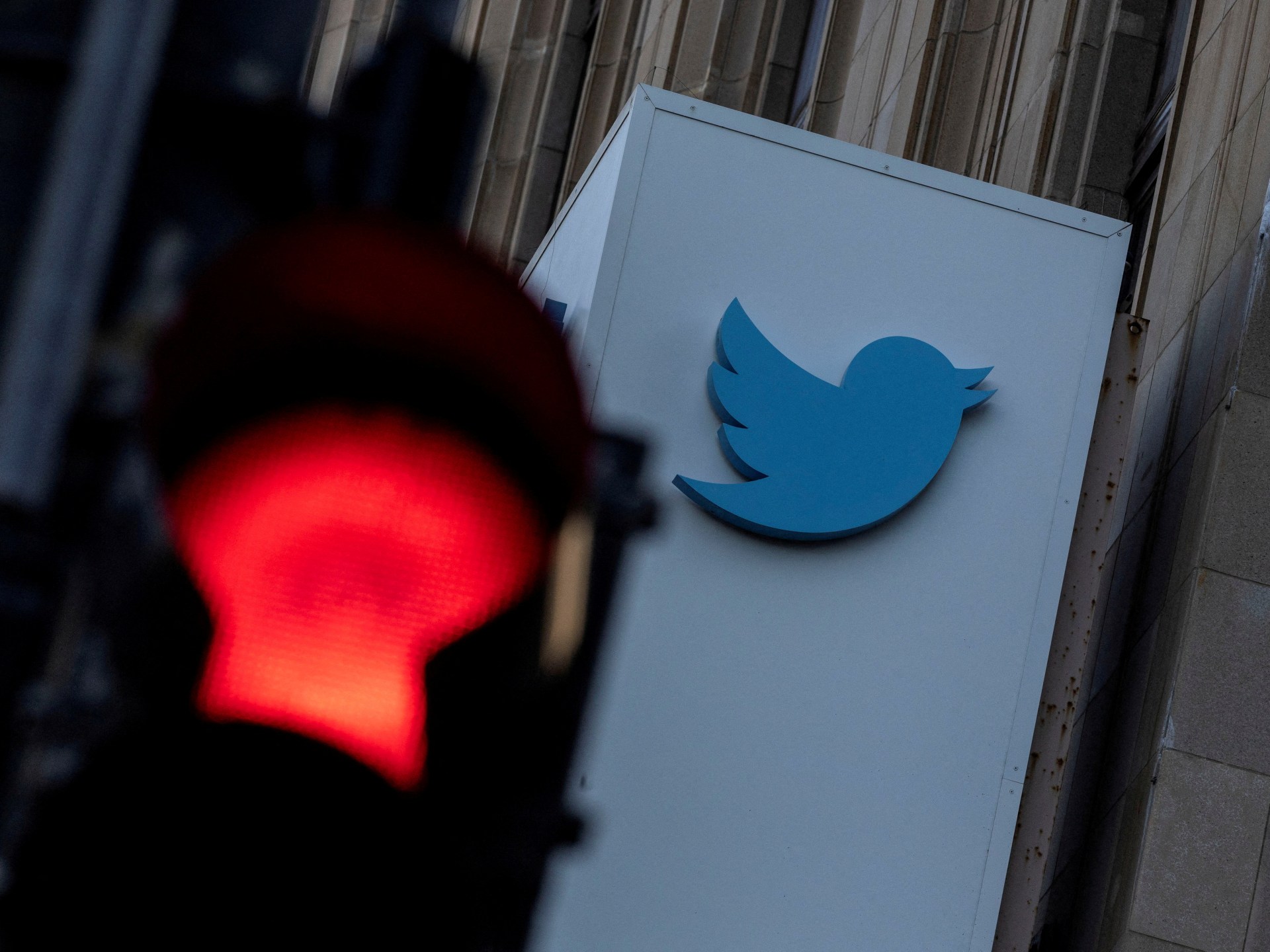 Users attempting to log on to the micblogging site on Wednesday were greeted with an error message.

Users attempting to log on to the micblogging site late on Wednesday were greeted with an error message.

Downdetector, which tracks website outages, said it had received more than 8,700 user reports of problems with the site as of 7:30 Eastern Standard Time.

The outage is the latest snafu at Twitter since its purchase by Elon Musk, the chief executive of Tesla and one of the world’s richest men, who has slashed the platform’s workforce and overseen contentious changes to its moderation policies.