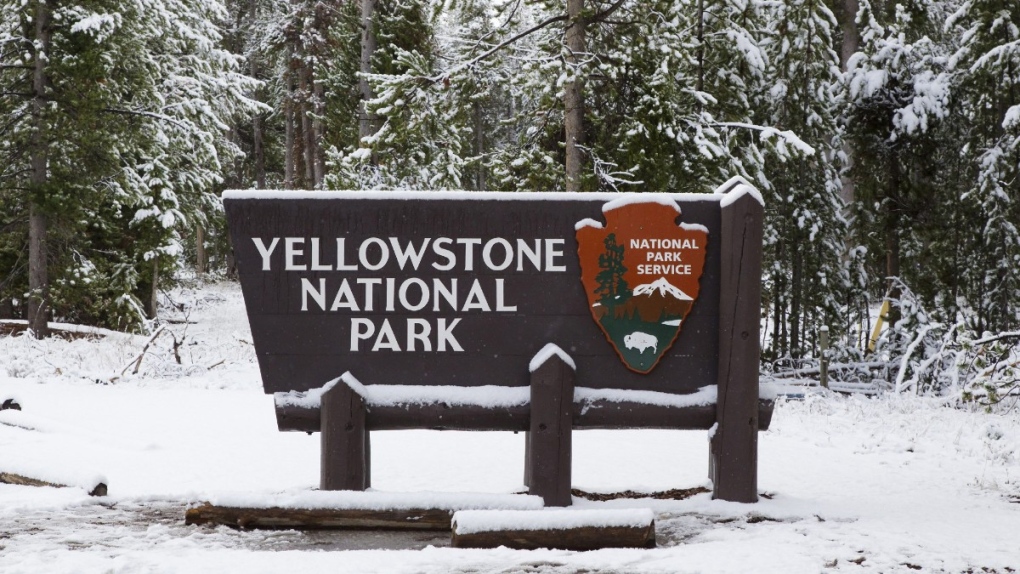 Multiple bison died near the western entrance of Yellowstone National Park in Montana on Wednesday after being struck by a semi-truck, according to police.

“Thirteen bison were killed in this traffic accident, with some of the bison needing to be euthanized due to severe injuries,” said the West Yellowstone Police Department. in a news release posted to Facebook on Friday.

The accident took place on Highway 191 near mile marker 4. Bison tend to frequent the 191 corridor between town and the Highway 287 junction. During the winter months, they can often be found “near paved roadways and snowmobile trails due to these areas being easier for them to travel,” according to the release.

“This often puts them near or on the highway and in the path of vehicles,” police said. “We deal with wildlife being struck and killed on the roadways in our area on a regular basis due to the abundance of wildlife in our area and our close proximity to Yellowstone National Park. We are always saddened by any of these incidents, particularly when so many animals are lost.”

Police used the incident to remind drivers to “slow down” and take proper precautions based on road and weather conditions.

“Although speed may not necessarily have been a factor in this accident, road conditions at the time would dictate traveling below the posted speed limit,” police said. “Please do not drive faster than you can stop within the distance that your headlights project.”

Officials initially thought multiple vehicles were involved, but after “further and thorough investigation,” police determined that all 13 bison were struck by the semi-truck. An official investigation into the accident is underway, according to the release.

Yellowstone National Park is home to a population of bison that fluctuates from between 2,300 to 5,500 animals, according to the National Park Service. The park is the only place in the United States where bison have lived continuously since prehistoric times, says the service. The large mammals were hunted to the brink of extinction by the early 1900s.

The species, named the national mammal in 2016, is now flourishing in Yellowstone National Park after dedicated conservation, breeding, and reintroduction efforts. The Yellowstone bison are managed through a federal-state agreement that seeks to protect the population while also preventing them from spreading a bacterial infection called brucellosis to Montana cattle.