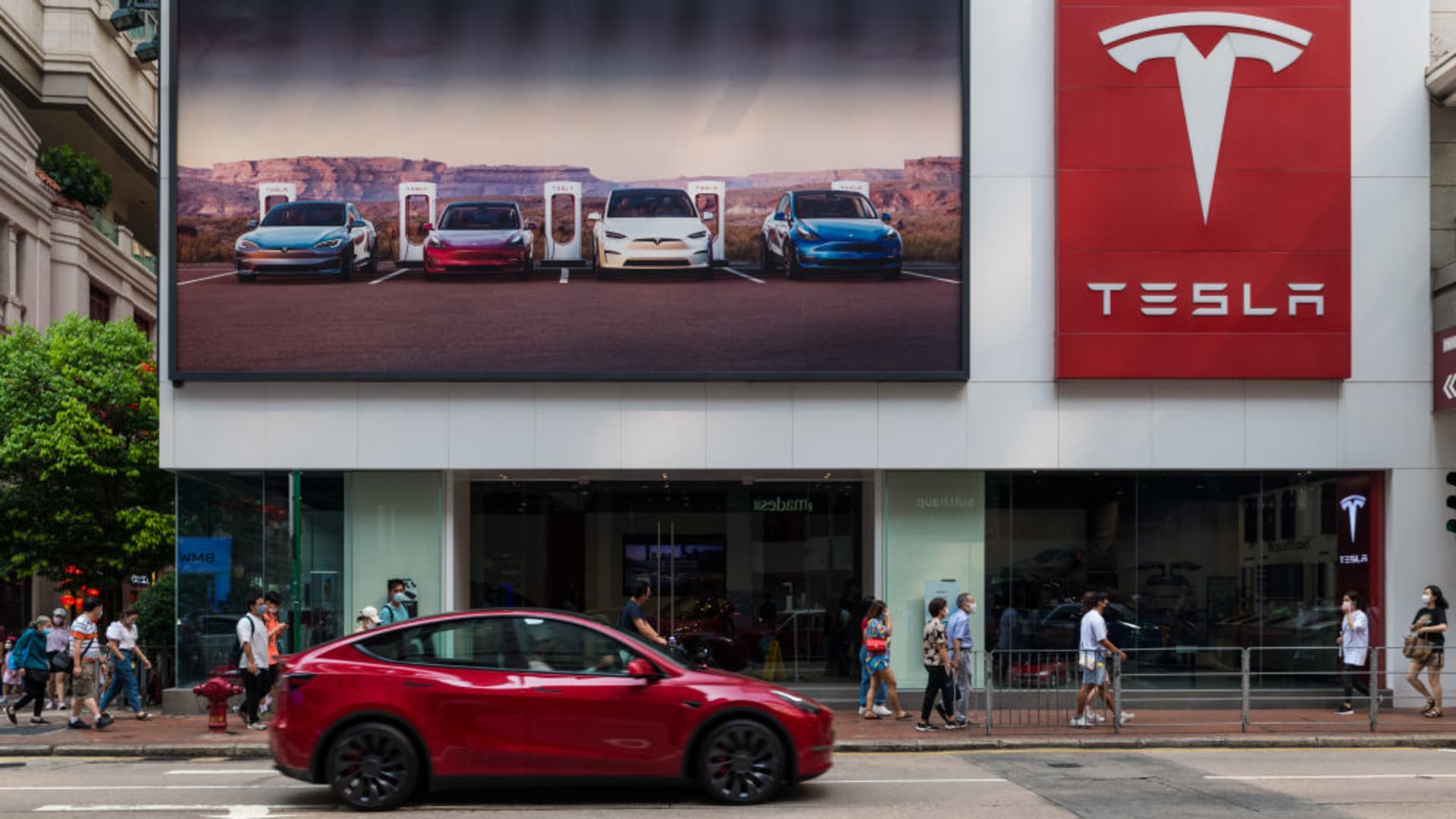 Tesla’s Chinese suppliers jumped after the electric automaker slashed prices for some models in China.

The latest prices represent a drop of 13% to 24% from four months ago, according to Reuters calculations,

Tesla previously cut prices in China in late October in a bid to prop up sales and its competitive edge against rivals including BYDwhich recently unveiled To install luxury models.

Grace Tao, a Tesla vice president of external affairs in China, said in a weibo post that the latest price adjustments were meant to boost demand.

The moves “respond to the government’s call with practical actions to promote economic development and encourage consumption,” Tao wrote.

Separately, the China Passenger Car Association reported on Thursday that Tesla’s December sales of China-made cars fell to 55,796, the lowest in five months.