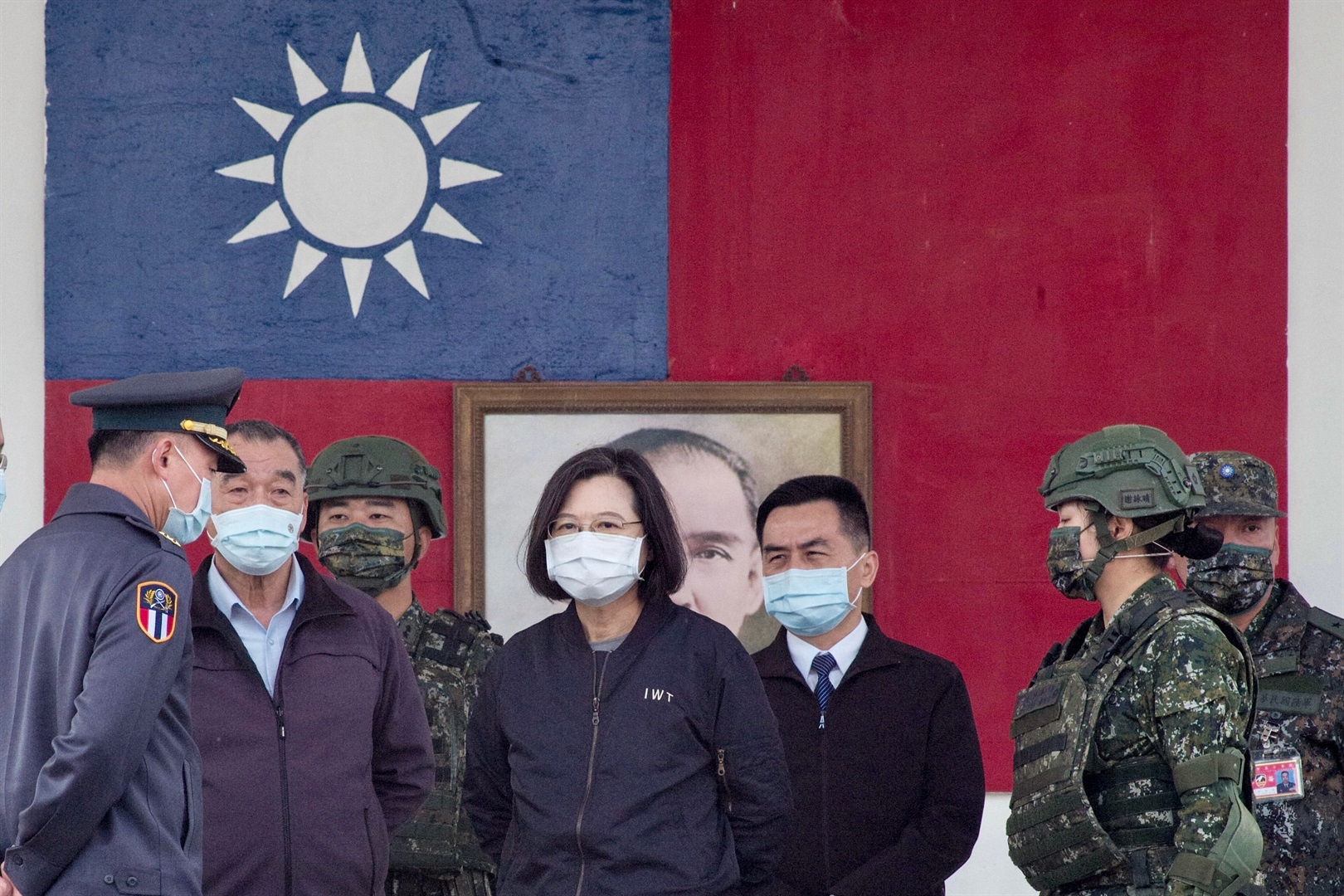 Taiwan is working on its own satellite-based internet system, similar to Elon Musk’s Starlink, amid fears of an invasion from China the financial times reports.

Three people familiar with the situation told the FT that Taiwan is courting investors amid plans to transform its domestic low-earth satellite communications project — which is currently part of Taiwan’s space agency, TASA — into an internet provider.

Taiwan’s digital minister, Audrey Tang, told the FT: “We look at the Russian invasion of Ukraine and how Starlink has been used very successfully.”

“Our primary concern?is facilitating the societal resilience, to make sure for example that journalists can send videos to?international viewers even during a large-scale disaster,” she added.

Starlink is operated by Elon Musk’s SpaceX, and provides internet coverage via a constellation of satellites, it has been vital for communications in Ukraineallowing its soldiers and citizens to stay online while Russia targets traditional communications infrastructure.

Last June, Ukrainian President Volodymyr Zelenskyy toldWired that Starlink “helped us a lot, in many moments related to the blockade of our cities, towns, and related to the occupied territories.”

So vital has Starlink been in Ukraine that when SpaceX threatened to stop footing the bill for coverage, the European Union considered stepping in to pay. Musk ultimately said he’d keep funding the project.

under the One-China policyChina regards the island as part of its own territory, even though Taiwan has been self-ruling for decades. Many Taiwanese people consider themselves independent of Beijing.

Fears have risen in recent years that China could invade Taiwan, and Beijing has conducted a number of military exercises near the island. In August 2022, for instance, China conducted a series of drills close to Taiwan’s coast just days after Nancy Pelosi visited Taipei, Taiwan’s capital.

Alan Greenspan, the former chair of the Federal Reserve, said Tuesday that a war between the two countries is the most significant “black swan” risk to markets.

The Taiwan Space Agency did not immediately respond to Insider’s request for comment, sent outside Taiwanese working hours.