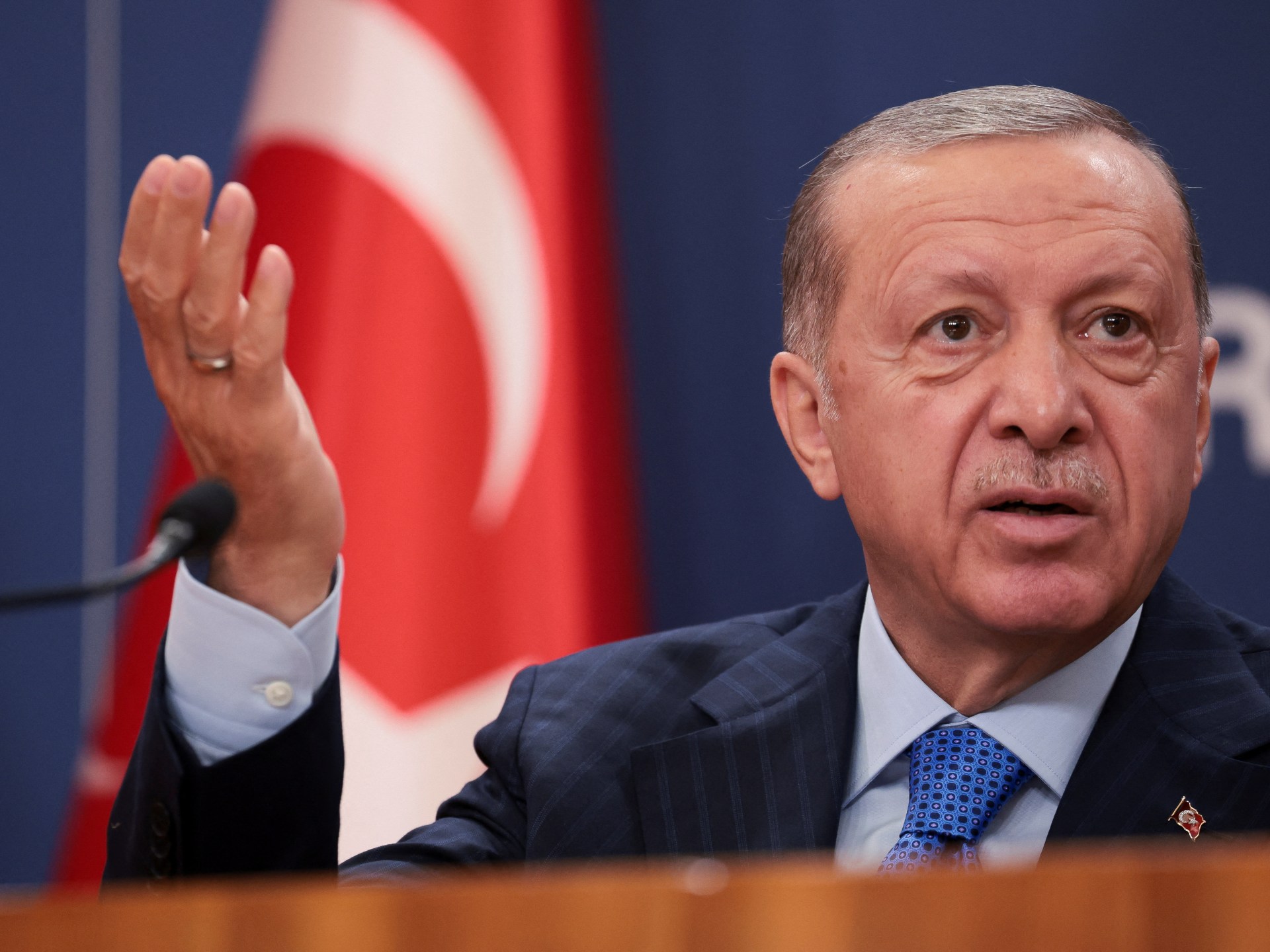 Turkish President Recep Tayyip Erdogan has said that he may sit down with Syrian President Bashar al-Assad to foster peace and stability in Syria, a week after a meeting between the defense ministers of the two countries.

Russian, Turkish and Syrian defense chiefs and top intelligence officers held talks In Moscow last week the highest level of official contact between the archrivals in more than a decade.

“Turkey, Russia and Syria have launched a process in Moscow,” the Turkish president said, speaking in the capital Ankara on Thursday, adding that the foreign ministers of the three countries are expected to gather in a trilateral format soon.

“After that we may meet as the Russian, Turkish, and Syrian leaders, depending on the developments. Our aim is to establish peace and stability in the region,” Erdogan added.

Mensur Akgun, a professor of international relations, said Ankara’s recent change of approach toward al-Assad stems from major shifts in dynamics in the region compared with 11 years ago when the ties between the two countries were officially cut at the height of the Arab Spring. .

He also believes that Russia played a key role in starting the recent dialogue between the two archrivals.

“As a result of Turkey’s developing special relationship with Russia, Moscow has pursued Ankara’s interests more in its relations with Syria, pressuring the Assad government in this direction,” Akgun told Al Jazeera.

The Syrian conflict, which has been going on for almost 12 years, has killed hundreds of thousands of people, displaced millions and drawn in regional and world powers.

Turkey has backed and hosted Syria’s opposition in the country since the beginning of the conflict, while Russia has politically and militarily supported the Syrian government.

However, violence in Syria has ebbed in recent years, largely because of the dialogue and coordination between Moscow and Ankara.

The cooperation between Ankara and Moscow in various areas and regional issues has led to mutual closer ties in recent years.

The Turkish government has taken a balanced approach on the Ukraine war. Ankara has provided Ukraine with Turkish drones and allowed Ukrainian refugees, but it has not followed the Western policy of imposing sanctions on Russia. Erdogan has maintained ties with his Russian counterpart Vladimir Putin, who has faced isolation for ordering the invasion of Ukraine in February. The Turkish leader has also blamed the West forprovocations”,

Turkey has acted as a mediator between Russia and Ukraine at times and helped broker a landmark deal in July that allowed the shipment of Ukrainian grains to outside markets to ease the global food crisis.

Akgun believes that Ankara’s security concerns in Syria also played a large role in the rapprochement between Damascus and Ankara.

“Turkey believes that if it can cooperate with Syria, the majority of its security concerns within Syria will be addressed and the responsibilities it is carrying in this context will be delegated to the Syrian government,” he told Al Jazeera.

Ankara has conducted four military operations in northern Syria since the beginning of the war, mainly targeting Syrian Kurdish fighters who are allied with Western powers in the fight against ISIL (ISIS).

Turkey considers the Syrian Kurdish People’s Protection Units (YPG), which forms the bulk of the anti-ISIL Syria Democratic Force, an extension of the outlawed Kurdistan Workers’ Party (PKK), which has been fighting the Turkish state for autonomy for decades.

Turkish outreach to the al-Assad regime has raised concerns among the Syrian oppositionwhich have been backed by Turkey.

According to Akgun, Ankara will not abandon the Syrian opposition in the future but try to resolve the conflict through dialogue, also looking out for its own interests.

“If Turkey wanted to do that [abandon the opposition], the issue would have been resolved a long time ago. Ankara is expected to seek a balance between the two sides to find a solution to the problem through talks,” Akgun said.

Turkish Foreign Minister Mevlut Cavusoglu met with the representatives of the Syrian National Coalition (SNC), an opposition umbrella organization, on Tuesday to address their concerns days after the high-level meeting between the two countries.

Cavusoglu assured the SNC of Ankara’s support “to Syrian opposition institutions and Syrians in the opposition-held areas,” in northern Syria, said Abdurrahman Mustafa, the leader of the Syrian opposition’s provisional government, after the meeting.

A warming of ties between the Turkish and Syrian governments looked impossible in the earlier days of the Syrian conflict. Turkish officials called al-Assad a “terrorist”, rejecting any dialogue with his leadership, while al-Assad accused Turkey of invading Syrian land.