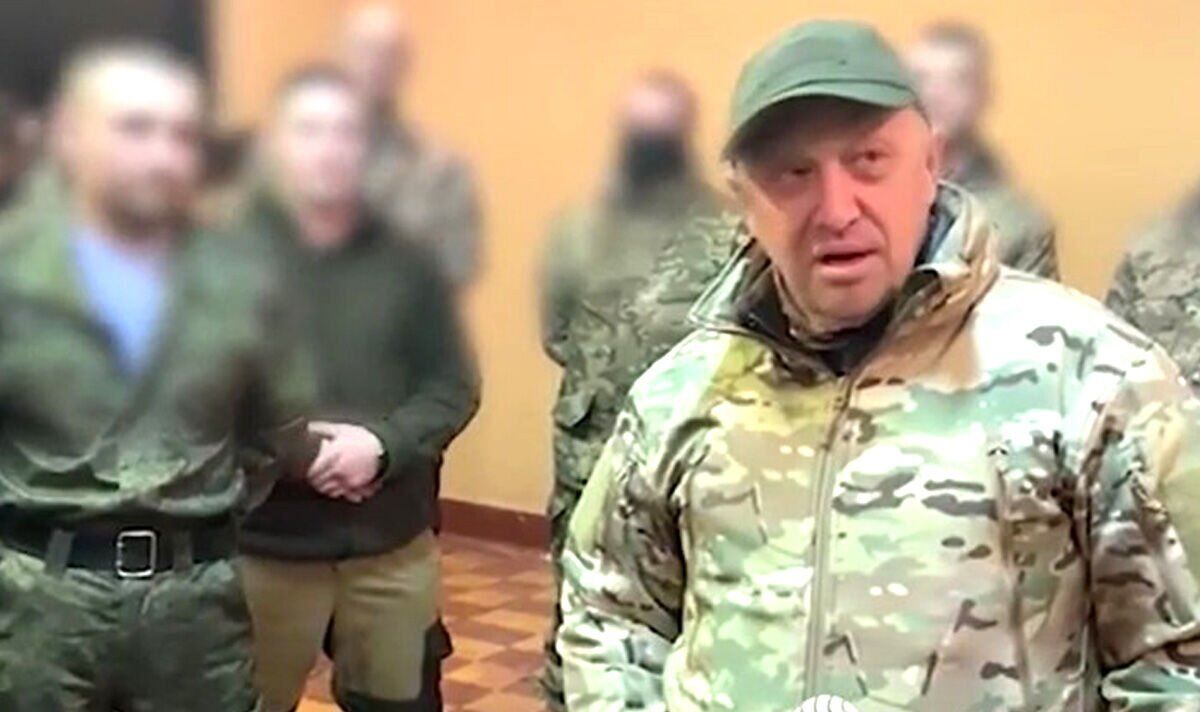 Russian citizens have erupted into fury after it was announced that the first wave of Wagner Group mercenary fighters stationed in Ukraine had been pardoned for completing their six months of service, entitling them to return to Russian despite being imprisoned prior to heading to war. Responding to an article published by state-run news agency RIA Novosti about the release of these convicts, users spoke of the “anxiety” they felt knowing these mercenaries would be re-entering Russian society. One warned that “this is just the beginning”, while another questioned why, given the relative lack of success the Wagner Group has had in Bakhmut, which is where they have been stationed for several months, Russia was inviting “bandits” back to the motherland.
In the report released yesterday, Prigozhin applauded the “honour” and “dignity” of the two dozen soldiers, some of whom were killed in battle, who fulfilled their six-month terms.

But Russian citizens appear less endeared to the Wagner Group fighters and the comment section on the RIA Novosti spoke to the fear of the mercenaries returning.

One user wrote: “Should we rejoice? Strange, on the contrary, I have anxiety, but what crimes did they commit, for which they were imprisoned? I hope there are no bandits, rapists and murderers among them.”

Another user wrote: “Criminals with combat experience will return to society, hmm, encouraging.”

Isulenin15 wrote: “There are no more procedures, no system, no recognized boundaries, and this is just the beginning.”

Others questioned why the fighters were being pardoned and sent home when they achieved very little ground while fighting in Ukraine, a claim that Prigozhin himself has corroborated.

Earlier this week, he admitted that “every house has become a fortress” in Bakhmut, which is an eastern city in Donetsk Oblast where the majority of the Wagner Group fighters are stationed.

Using the Russian name for the city of Bakhmut, he said: “In Artemovsk, every house has become a fortress. Our guys sometimes fight for more than a day over one house. Sometimes they fight for weeks over one house. And behind this house, there is still a new line of defence, and not one.”

READ MORE: Russians ‘walking on own corpses’ to take Bakhmut with no equipment [REPORT]

A user going by the name KN wrote on the RIA Novosti article: “And what have [the Wagner Group] achieved? Nothing, no advances, Bakhmut was not taken, there are no results, it turns out that the whole idea is a failure, and now there are a lot of bandits at large.”

Another added: “Why is our professional army not even in conditions of war, but only in a special military operation, unable to complete tasks without the involvement of convicts?”

But some Russians opted to defend the fighters, arguing that they had atoned for their sins, as Prigozhin promised would happen when he pulled them out of prison to fight.

“Whoever they are, but if a person defends the Motherland, and does not run across the border on a bicycle, he cannot be a scoundrel. Thank you brothers!” commented Igor Mikhalev.