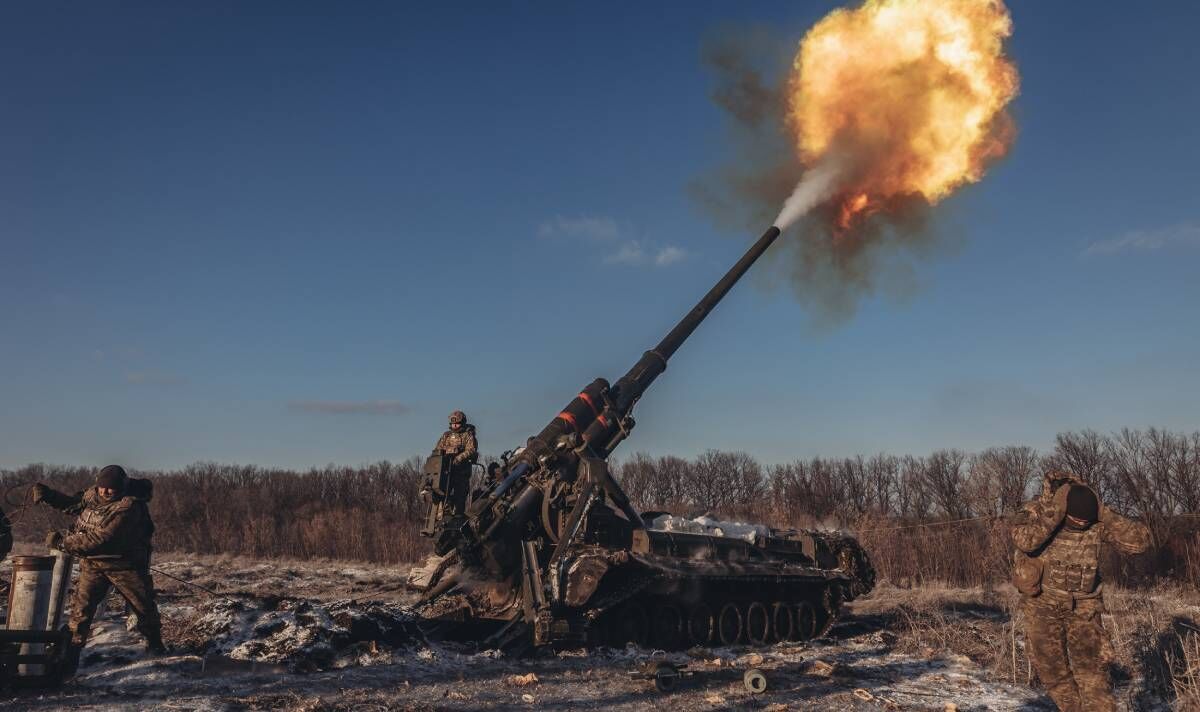 Moscow’s Defense Ministry said more than 700 Ukrainian troops had been housed in one hostel and more than 600 in another.
A spokesman added: “As a result of a massive missile strike on these temporary deployment points of Ukrainian army units, more than 600 Ukrainian servicemen were destroyed.”

This was immediately challenged by the town’s Ukrainian mayor Oleksandr Honcharenko who said there had been no deaths from strikes over the weekend.

The claim comes just days after Ukraine killed at least 89 Russian fighters in an attack using American-built Himars missiles on a temporary barracks in the town of Makiivka.

The huge death toll caused outrage at home in Russia and within hours the Kremlin news agency RIA had claimed a “retaliation operation” in Kramatorsk.

That attack came as a ceasefire unilaterally declared by President Putin to mark the Orthodox Christmas Day on January 7 came to an end.

Ukrainian sources reported both sides exchanging fire throughout the period.