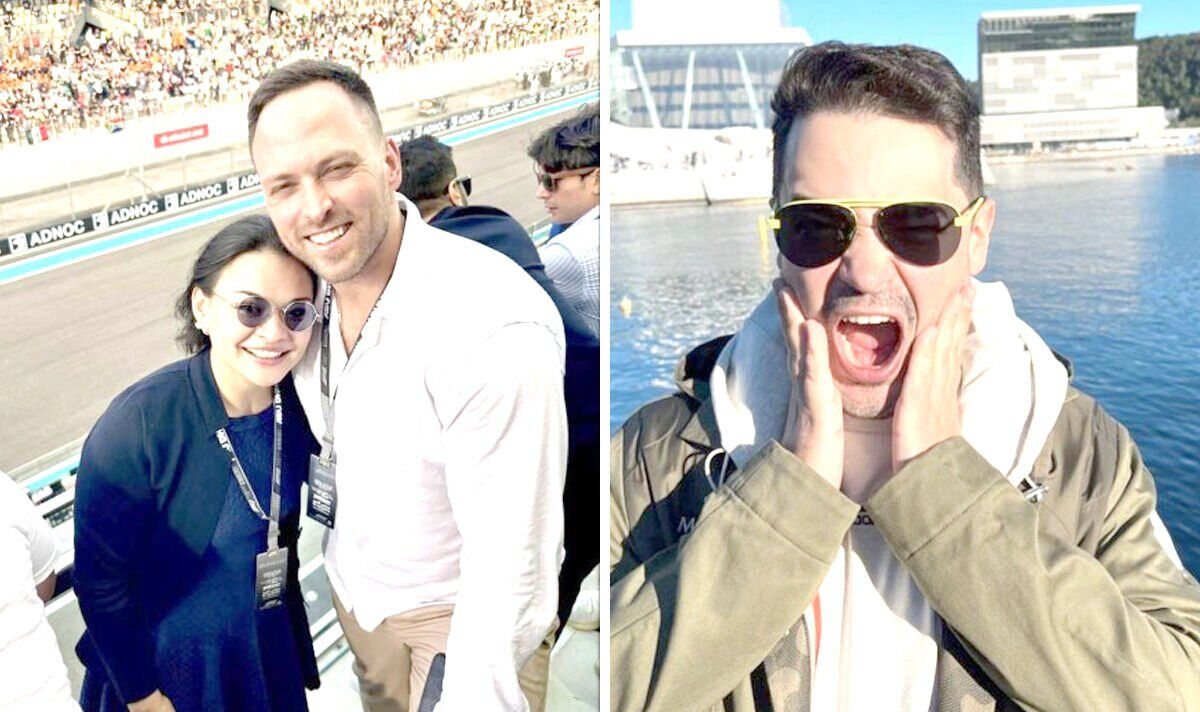 While Russian politicians and Kremlin officials blamed NATO for the war in Ukraine, supporting the mass killings of thousands of innocent civilians across the border and accusing the West of spiraling towards “liberal-Nazi dictatorships”, their children have been traveling to countries in the West for lavish holidays. A reports by an independent Russian news outlet, The Insider, scoured dozens of Instagram accounts belonging to the wealthy children of Russian officials.

It found that many have been touring NATO and Western countries, reveling in their riches in the West, despite being directly related to top-ranking Kremlin officials.

Foreign intelligence director Sergei Naryshkin, defense minister Sergei Shoigu, and Vladimir Dzhabarov, a senior member of the Russian Federation Council have all been namechecked in the findings.

After the full-scale invasion of Ukraine On February 24 last year, The Insider found the children of these three men had holidayed in lavish destinations such as Italy, Greece, Turkey, and the United States.

Both countries are long standing members of NATO, having joined in 1952 three years after the 12 founding members.

As the pair were enjoying the spoils of Naryshkin’s wealth, estimated to be up to £4 million, the former Kremlin chief of staff was accusing NATO of “waging a hybrid war against both Russia and our ally, the Republic of Belarus”.

A few months earlier, in April, he claimed that Western nations were at risk of falling under “Nazi” control in an article published on the website of Russia‘s National Defense magazine.

The Russian intelligence chief argued that “it’s possible that [the end of an awakening in the West] will end not by the coming to power in the US and European states of nationally oriented, sensible and realist politicians, but by the establishment of complete and undisguised liberal-Nazi dictatorships in the Western area”.

Alexander Dzhabrov, the son of sanctioned Vladimir Dzhabrov, a deputy head of the foreign affairs committee in the lower house of the Russian parliament, has also been taking advantage of his father’s wealth.

“While the senator was exposing the ‘pro-American’ opposition, his son Alexander Dzhabrov, by coincidence, traveled precisely in America,” the outlet wrote.

Dzhabrov and his wife visited San Francisco and Los Angeles in August 2021, Turkey and Dubai soon afterwards, and Norway and Sweden before that.

Vladimir Dzhabrov, who has been sanctioned by various Western countries since the Russian invasion and can no longer travel, formerly served in the Russian secret service (FSB).

And Ksenia Shoigu, the daughter of defense minister Sergei Shoigu, who has had a significant role in the invasion of Ukraine and acts as one of Putin’s closest aides, spent roughly £6,000 staying in the extravagant Caesars Palace Dubai for New Year’s Eve.

As she and her husband enjoyed the luxuries of their holiday, Russian missile attacks struck hundreds of destinations across Ukraineforcing millions to shelter in bunkers while they feared for their lives, a move that almost certainly required some form of approval from Sergei Shoigu.

Photos of their vacation were posted by her husband, blogger Alexei Stolyarov.

They also attended the Abu Dhabi Formula One Grand Prix in November, according to Stolyarov’s blog post.