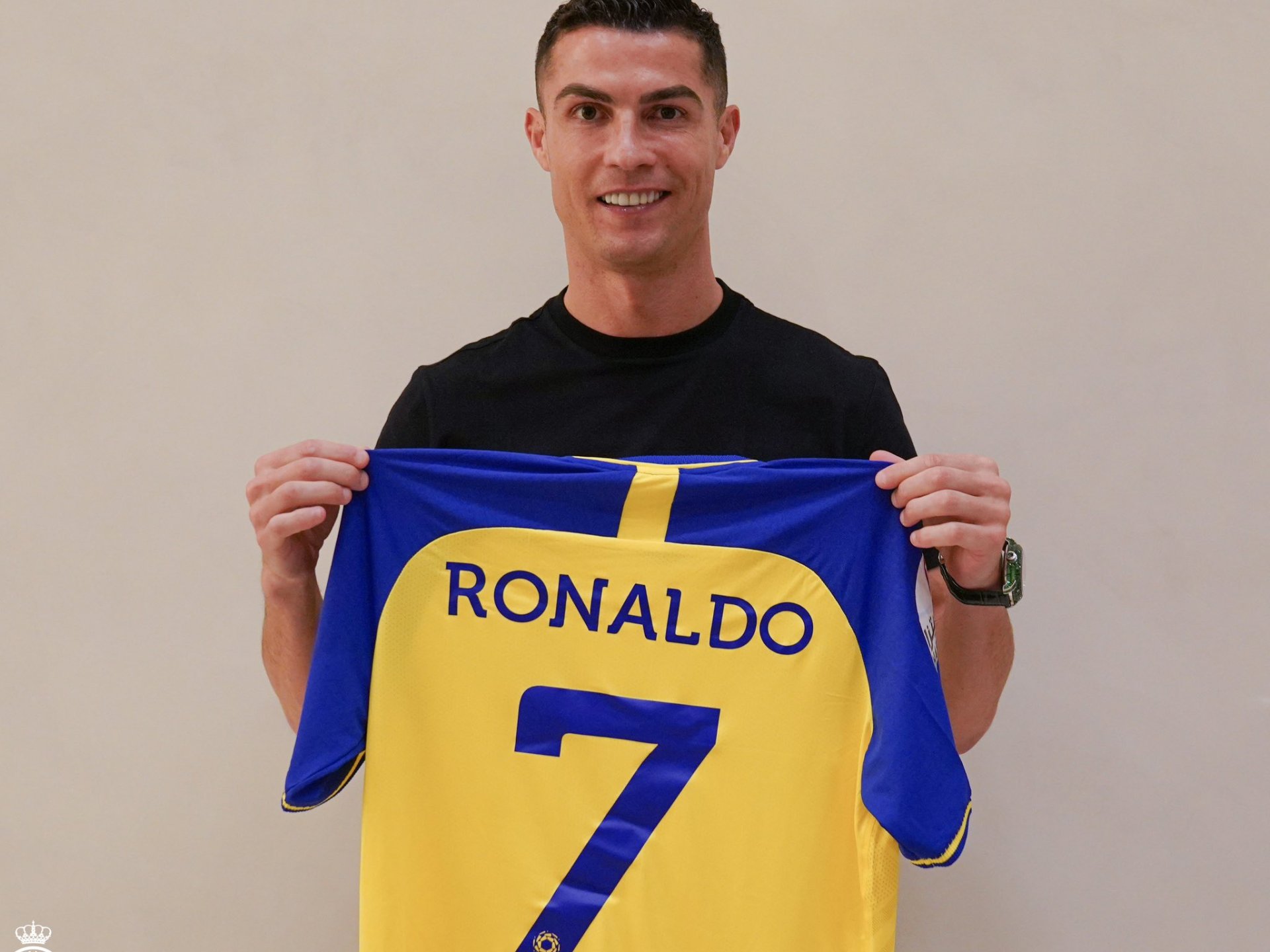 Saudi Arabian club Al Nassr is denying reports that Cristiano Ronaldo has a clause in his contract in which the Portuguese forward is to serve as an ambassador for the Gulf country’s 2030 World Cup bid.

Ronaldo moved to Al-Nasr last month after signing a 2.5-year contract estimated by the media to be worth more than 200 million euros ($210m).

“Al Nassr FC would like to clarify that contrary to news reports, Cristiano Ronaldo’s contract with Al Nassr does not entail commitments to any World Cup bids,” the club said in a statement in the early hours of Wednesday.

“His main focus is on Al Nassr and to work with his teammates to help the club achieve success.”

The window to submit bids to host the 2030 World Cup was opened last year and the winner will be selected at the FIFA Congress in 2024.

The 2026 edition of the World Cup will be held in the United States, Canada and Mexico, marking the first time the tournament will be shared by three different countries.

Ronaldo is the highest-profile player to come to Saudi Arabia, the Gulf or any country in the Asian confederation.

Ronaldo’s signing came against the backdrop of a Saudi push into sport, including golf, boxing, tennis and F1 as well as football, following the Saudi takeover of English Premier League club Newcastle United last year.