Putin consoles himself at strip club as popularity plunges 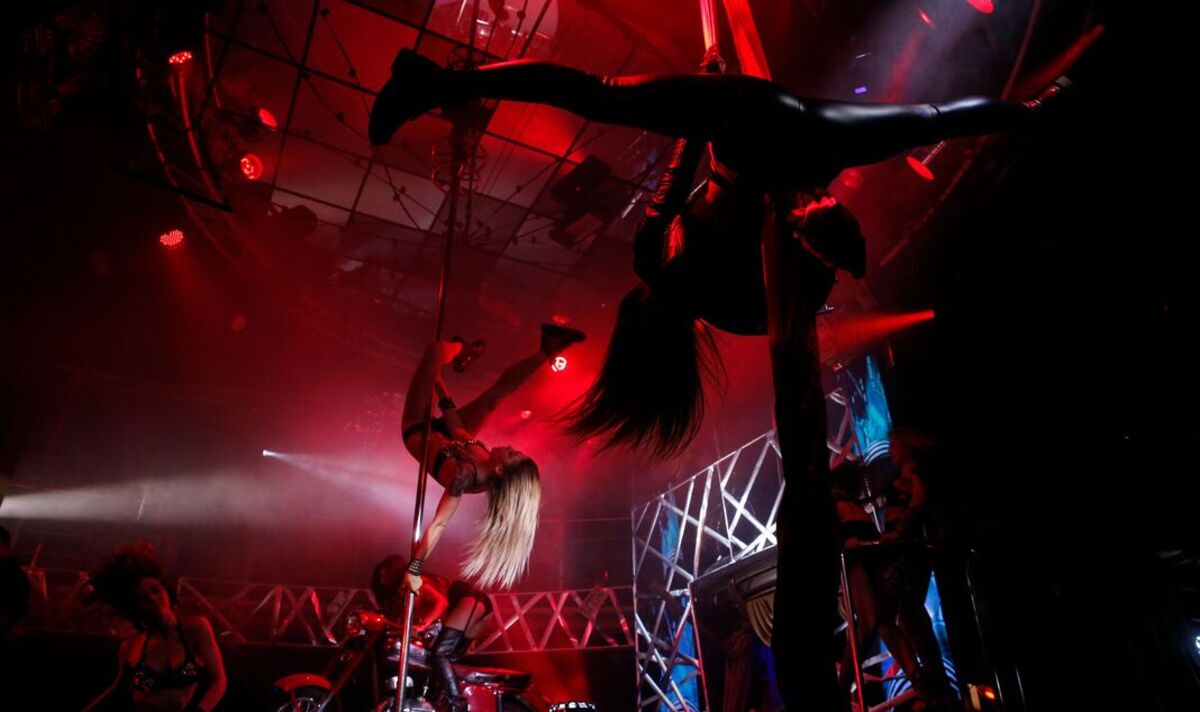 Vladimir Putin took the leaders of Armenia, Azerbaijan and Kazakhstan to his ex-mistress’s strip club in St Petersburg. The Russian leader treated his guests at The Leningrad Center as he faces a revolt in public opinion over his continuing invasion of Ukraine.
Putin also gifted his guests with a white and gold “ring of power” to mark the event, reports on the Project Media website and the Kommersant newspaper claim.

Putin has been trying to secure his alliance with ex-Soviet counterparts in a series of summits since the start of his invasion of Ukraine.

In November, Putin traveled to Armenia for a summit of the Collective Security Treaty Organization (CSTO).

Vladimir Putin was expecting to project Russia’s power at the meeting but it looked as if Moscow’s recent lack of interest in its partners had caused some cracks in the alliance.

At the end of the summit, Armenia’s Prime Minister Nikol Pashinyan clashed with the Russian leader over Putin’s reluctance to come to his aid in a conflict against Azerbaijan.

Tensions rose in September between Armenia and Azerbaijan and both sides say more than 200 soldiers died in the conflict.

Mr Pashinyan told his counterparts at the summit: “It is depressing that Armenia’s membership in the CSTO did not deter Azerbaijan from aggressive actions.

Former United States Army General Ben Hodges told the BBC: “Things will move slower over the winter but…by January, Ukraine could be in a position to begin the final phase of the campaign which is the liberation of Crimea.

“When I see the determination of the Ukrainian people and soldiers, and the rapidly improving logistical situation for Ukraine, I see no other outcome but a Russian defeat.

“The Russian pull-out from Kherson has partly led me to this conclusion, firstly as a psychological boost for the Ukrainian people, secondly as a profound embarrassment for the Kremlin, and thirdly by handing Ukraine’s forces a key operational advantage – all approaches into Crimea are now within range of Ukrainian weapon systems.”