Putin to ‘nominate successor and plan retirement by 2024 election’ 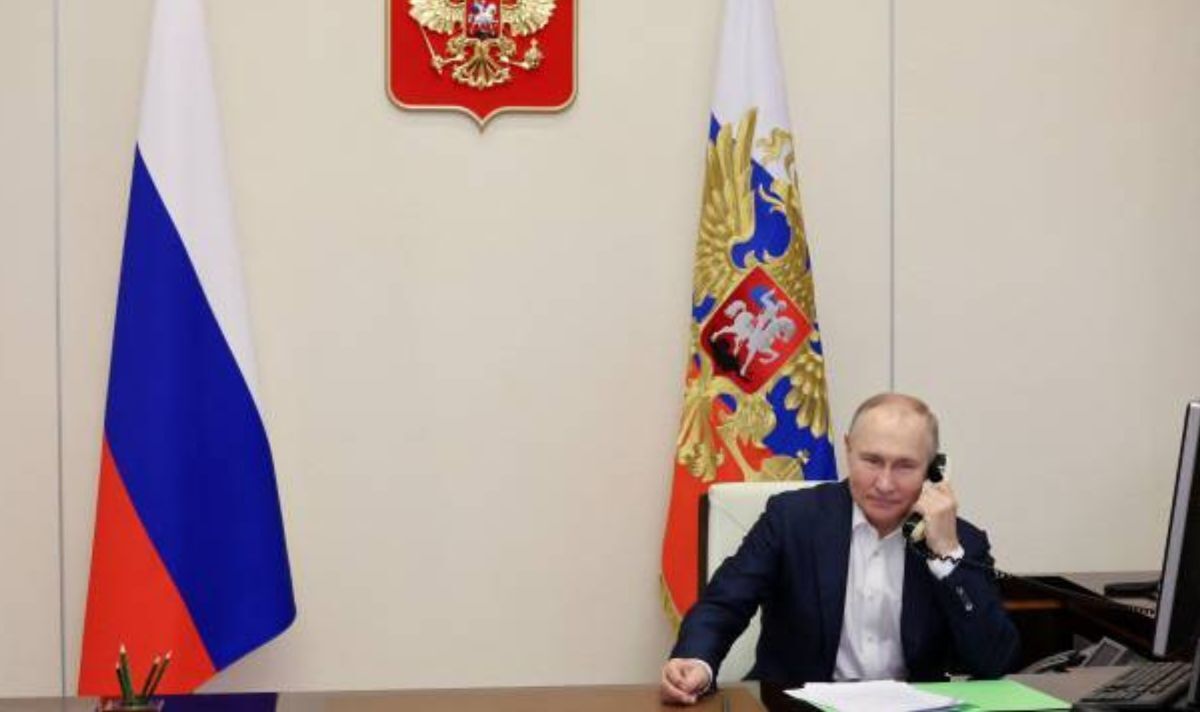 Vladimir Putin will be forced to choose his successor this year as his popularity continues to plunge amid military defeats, according to his former speechwriter. The Russian The leader will ‘seek to hand over the reins to whomever he deems to be a worthy heir’ and henceforth retire to his luxury Black Sea Palace. This will see him give up his grip, with a new technocratic successor who will negotiate an end to the war with Ukraine,

These admissions come after he told the Khodorkovsky Live YouTube channel that he would not be involved in the 2024 election. And, his inner circle reportedly no longer sees him as a reliable source of “stability” for the country, it is claimed.

Equally, they are alarmed by the rise of Yevgeny Prigozin, the head of the armed militant group, Wagner, the mirror reports, The private army is so far loyal to the Kremlin, but is likely to turn on an elite seen as failing in the war effort.

Abbas Gallyamov, from the Foreign Policy Institute, has said that the inner circle fears being slaughtered with Putin’s sledgehammer – the extrajudicial punishment dished out to his jail convict soldiers who refuse to fight or seek to defect Ukraine,

If Putin seeks nomination for yet another term he “might really slip and fail to be elected”.

Gallyamov warned: “He would try to rig the elections, [but it is] fraught with….revolution…

“This is far too big of a risk for the system.”

He is likely to nominate an underling as president – such as Mayor of Moscow Sergey Sobyanin, premier Mikhail Mishustin, or his uber-loyalist deputy chief of staff Dmitry Kozak.

“Such people can really win the election,” he said.

“Yes, then they will have to negotiate with Ukrainewith the West, and break the deadlock within the system.”

Yet “for Putin, this is a good option, compared with Ceausescu or Gaddafi,” he said, the latter of which was ousted by a NATO intervention in 2011.