Putin’s reign nearing its end as Russian elites ‘not happy’ 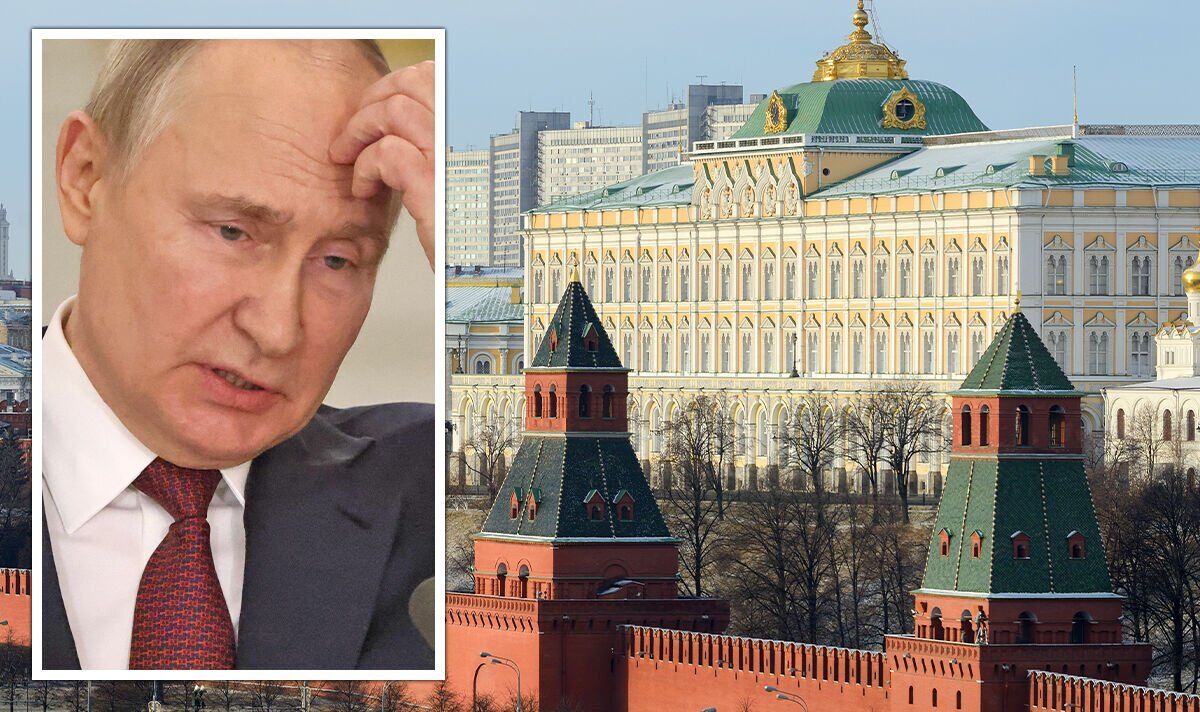 Volodymyr Putin‘s reign as Russian President is close to its end as the Russian elites are turning on their “toxic” president, Boris Kagarlitsky tells Express.co.uk. The Russian military has endured a number of setbacks throughout the 11-month war in Ukraineand defeat could see Putin ousted from power.

Mr Kagarlitsky told Express.co.uk: “What Russia What needs to be done now is to make a deal with the West, because otherwise the economic deterioration cannot be stopped.

“They definitely know that Putin is not an asset but a liability.

“The Russian elites are very worried that Putin is toxic and Putin is not eager to negotiate properly, because negotiating properly means leaving Ukraine and accepting defeat.

“No settlement can be achieved and Putin cannot accept it because it would mean the end of his reign.

“But the end of his reign is near anyhow because the elites are now not happy with him.

“They used to like him, he used to make them all rich. Now Putin is becoming a problem, but they don’t know how to get rid of him. But something is definitely cooking.”

Since the start of the conflict last February, the Russian military has failed to take Kyiv, lost territory near Kharkiv and retreated from the annexed city of Kherson.

Many reports have pointed to poorly trained soldiers, lack of equipment, logistical issues, and low morale as reasons for the Russian military’s mistakes.

READ MORE: UK tanks to cause ‘real problems’ for Russia on Ukrainian frontline

Mr Kagarlitsky agrees: “Today’s Russian army is a mess of unmotivated soldiers who are under the command of incompetent officers and controlled by corrupt generals who could steal everything that moved.

“Now they’re trying to fix it, but it’s already too late. This kind of reorganization would take a few years, and they just don’t have that time.”

Russia could be on the verge of a small win, however. On Friday, Moscow’s forces claimed they had taken the important salt mine town of Soledar.

But Serhiy Cherevaty, a spokesman for the Eastern Group of the Armed Forces of Ukrainesaid this is “not true,” adding that “fighting is going on in the city.”

Ukraine‘s Donetsk Governor Pavlo Kyrylenko has also boasted this week that 100 Russian soldiers were killed in the fighting in Soledar on Thursday.

He said: “The Russians have literally marched on the bodies of their own soldiers, burning everything on their way.

“Civilians are trying to survive amid that bloodbath as the Russians are pressing their attacks.”

Kyiv’s confidence has also been epitomised by Dan Rice, special advisor to the commander in chief of the Ukrainian armed forces.

He believes that Russia has suffered too many losses to mount a comeback in the war.

“The entire Russian military is being degraded in less than a year and will not recover in my lifetime. Russiaand China, was considered a ‘peer competitor,’ but after this war, is no longer.

The US only has China to consider a ‘peer competitor’ and after the destruction of the Russian army, China will think twice about trying to take Taiwan.”