Protests spread through Peru’s south with clashes in Cusco 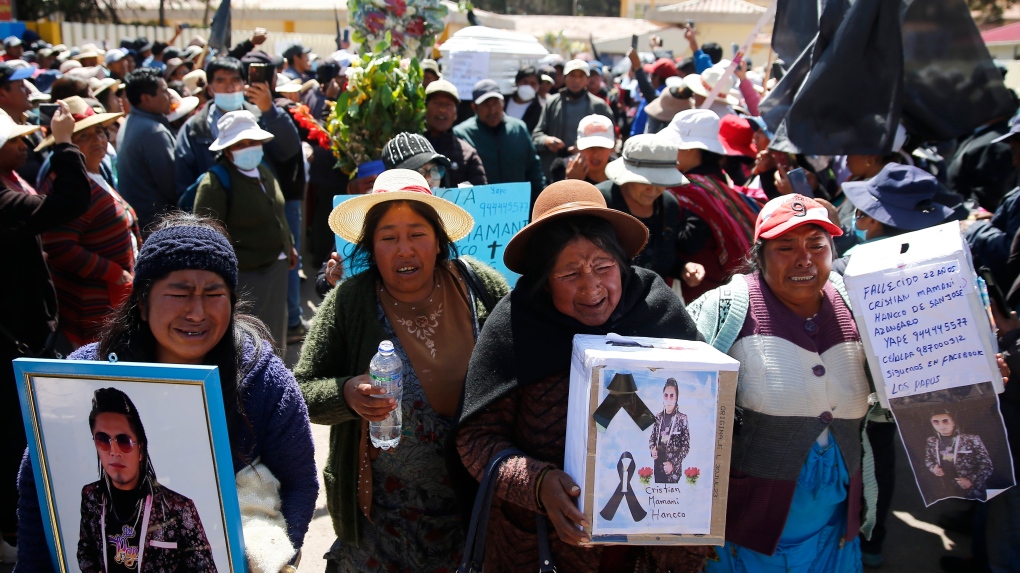 Protests against Peruvian President Dina Boluarte’s government that have left 47 people dead since they began a month ago are spreading through the south of the Andean country with new clashes reported in the tourist city of Cusco.

Health officials in Cusco said 16 civilians and six police officers were injured after protesters tried to take over the city’s airport. Protests and road blockades against Boluarte and in support of ousted President Pedro Castillo were also seen in 41 provinces, mainly in Peru’s south.

The unrest began in early December following the ouster and arrest of Castillo following an attempt to dissolve Congress and head off his own impeachment.