Prince Harry admits he made ‘mistake’ of watching sex scenes 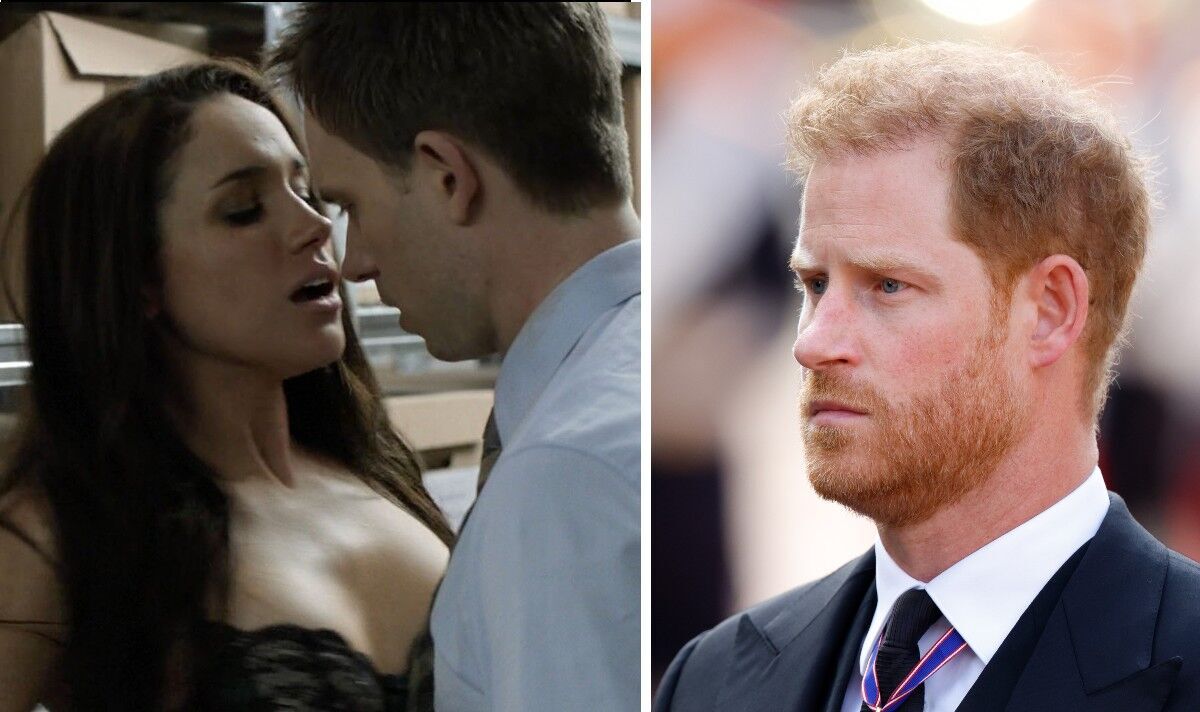 The US legal drama, which ran from 2011-2018, saw Meghan star as para-legal Rachel Zane for 108 episodes before she left Hollywood behind her to join the Royal Family.

He told the series director, Liz Garbus: “Meghan and I met over Instagram.

“I was scrolling through my feed, and someone who was a friend had this video of the two of them, it was like a Snapchat… with doggy ears.

But after messaging and agreeing to go on a date, the romance nearly ended before it had a chance to take off as Harry turned up late.

Speaking of the moment on the series, Meghan said: “I couldn’t understand why he would be late!”