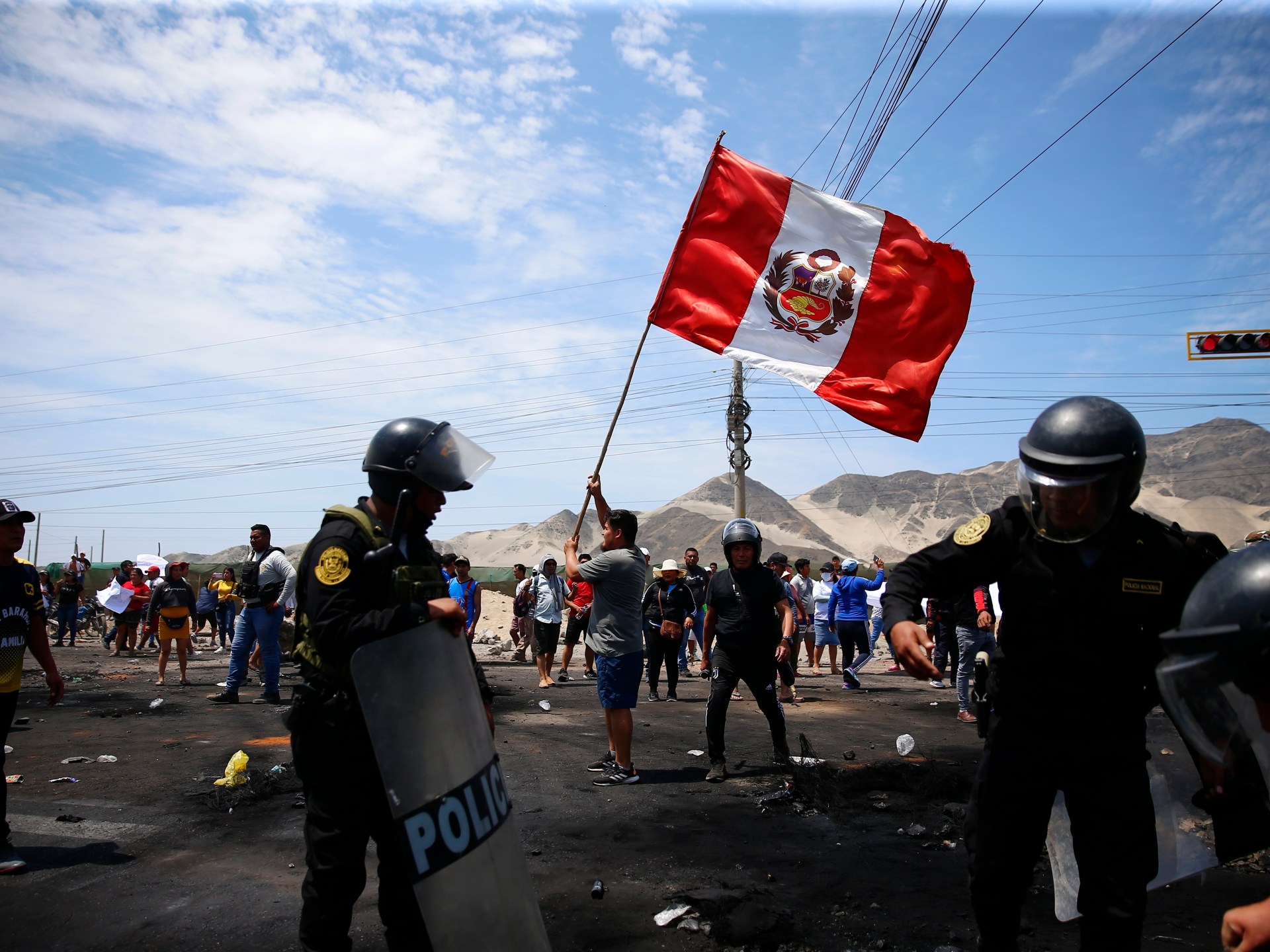 Peru has barred Bolivia’s socialist former President Evo Morales from entering its territory, a decision that Morales later derided as an attack meant to distract from Peru’s human rights violations.

Peru’s government announced the decision to ban Morales, along with eight other unidentified Bolivians, in a statement on Monday. The move follows weeks of deadly protests in Peru targeting President Dina Boluarte, the successor and former vice president to Pedro Castillo, who was removed from office last month.

An attempt in December by Castillo, who had been in office for less than two years, to unlawfully dissolve congress ahead of a looming impeachment vote unleashed a new political crisis in the South American nation.

Some of the most prominent pro-Castillo protests have taken place in Peru’s southern regions, in historically left-leaning strongholds near the border with Bolivia.

The casualties take the death toll in the protests to 34.

Morales, one of Latin America’s most prominent left-wing figures, has publicly backed Castillo, criticizing his removal and subsequent arrest as illegal.

The Indigenous Bolivian leader served as president for some 14 years until 2019 when he resigned under intense pressure following a disputed election and mass protests.

Morales condemned the decision to deny him entry to Peru.

“Now they attack us to distract and dodge responsibility for grave violations of the human rights of our Peruvian brothers,” he wrote on Twitter, adding that political conflicts cannot be resolved with “expulsions, prohibitions or repression”.

“We are closely watching not only the attitude of Mr Morales, but also of those who work with him in southern Peru,” he told reporters. “They have been very active in promoting a situation of crisis.”

After Castillo was removed from office and detained on charges of fomenting rebellion, thousands of protestors took to the streets demanding Boluarte’s resignation, the release of Castillo, the closure of Congress and a new constitution.