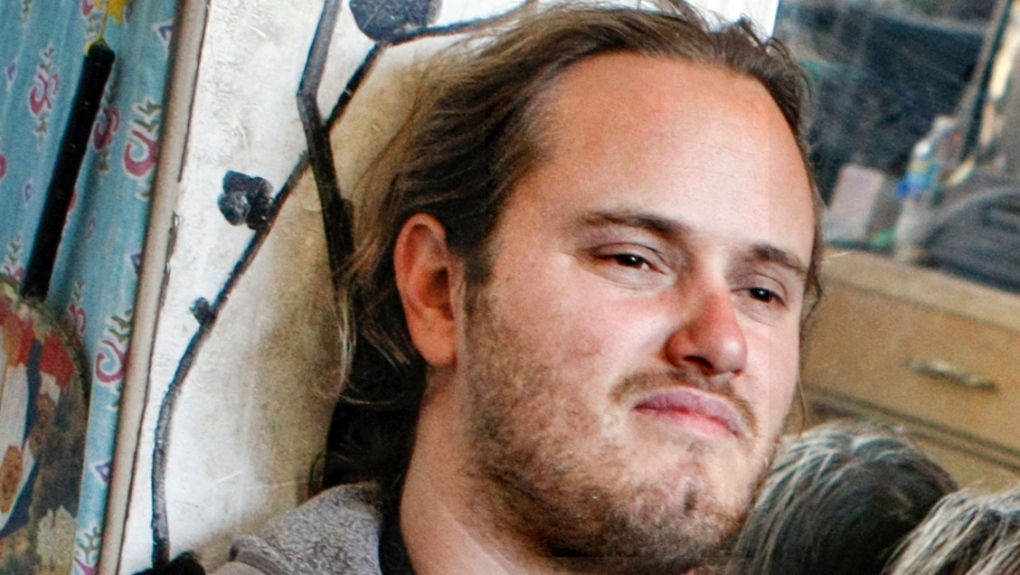 The man who allegedly broke into US House Speaker Nancy Pelosi’s home and beat her 82-year-old husband in October pleaded not guilty Wednesday to six charges, including attempted murder, prosecutors said.

The suspect, David DePape, had planned to kidnap the speaker — who was in Washington at the time of the attack — when he broke into the couple’s San Francisco home on Oct. 28, the authorities said. Instead, the 42-year-old defendant severely beat her husband Paul Pelosi with a hammer in an attack that was witnessed by two police officers and shocked the political world.

Paul Pelosi was knocked unconscious and woke up in a pool of his own blood. He later underwent surgery to repair a skull fracture and serious injuries to his right arm and hands. He has since appeared in public wearing a hat and a glove that covered his wounds.

Earlier this month, a judge ruled that prosecutors had presented enough evidence during a preliminary hearing to move forward. Wednesday’s appearance was another arraignment, a procedural move where the defendant enters a plea on the charges that will be brought to trial.

DePape is still being held without bail; His state case returns to court on Feb. 23. The public defender’s office declined to comment. A federal case in which DePape has also pleaded not guilty is also ongoing.

He is charged in state court with attempted murder, first-degree residential burglary, elder abuse, assault with a deadly weapon, false imprisonment and threatening a family member of a public official.

During the preliminary hearing earlier this month, a San Francisco police investigator testified that DePape said there was “evil in Washington,” and he was looking to harm Nancy Pelosi because she is second in line for the presidency. Authorities have said DePape was drawn to conspiracy theories.

DePape told police he wanted to hold the Democratic leader hostage and “break her kneecaps” to show other members of Congress there were “consequences to actions,” the criminal complaint alleges.

In November, Nancy Pelosi said she would step down as Democrats’ leader in the House after two decades but remain in office. She and Paul have been married for nearly 60 years.