Ousted President Bolsonaro admitted to ‘military hospital in US’ 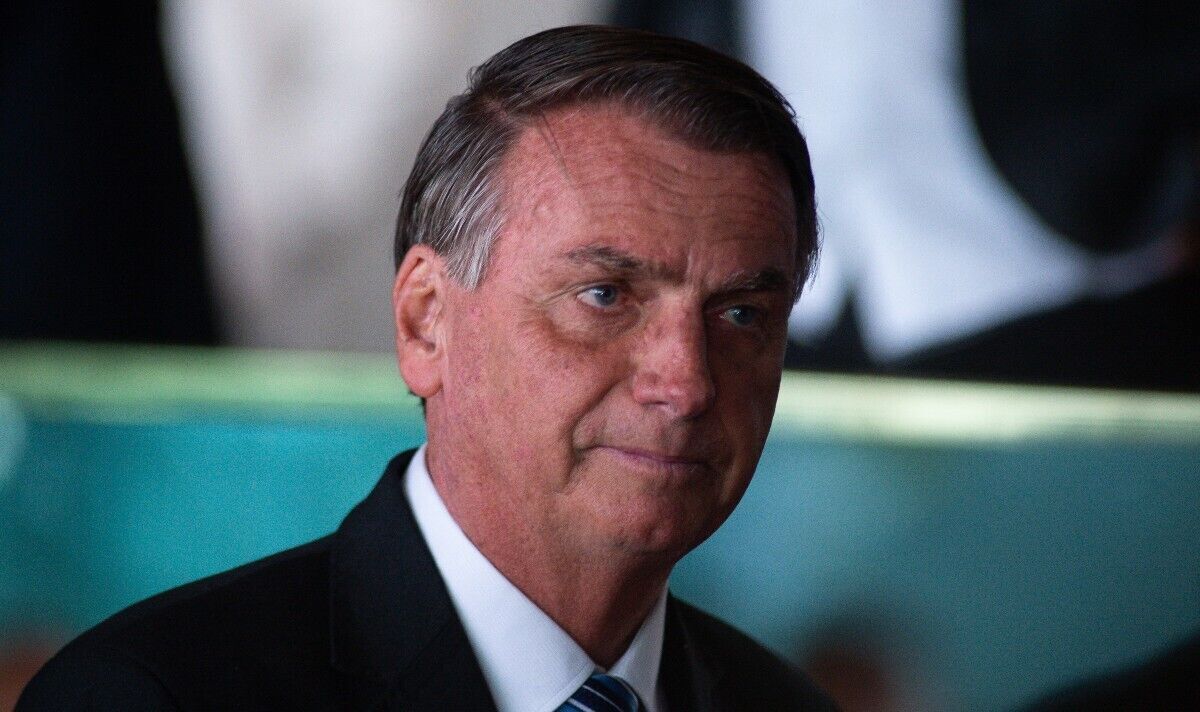 Former Brazilian president Jair Bolsonaro has been admitted to hospital in Florida, USA, after experiencing “severe abdominal pains”. The former leader was taken to hospital in the city of Orlando a day after some of his most hardcore supporters stormed the capital city of Brasilia to defeat the newly inaugurated leftist Luiz Inacio Lula da Silva. Bolsonaro arrived in the United States on December 30 last year, two days before Lula took the presidential office, following which major protests broke out in Brazil.

Bolsonaro’s hospitalization comes as Brazilian authorities vowed on Monday to protect democracy and punish thousands of his supporters who stormed and trashed the nation’s highest seats of power over the weekend.

The chaos bore striking similarities to the January 6, 2021, invasion of Capitol Hill by disgruntled Donald Trump supporters who believed his loss to US President Joe Biden had been fraudulent.

Avid supporters of the far-right Bolsonaro have maintained that the ex-president was also the victim of a rigged election.

The protesters swarmed into Congress, the Supreme Court and the presidential palace on Sunday. Many have said they want the Brazilian army to restore Bolsonaro to power and oust the newly inaugurated leftist Luiz Inácio Lula da Silva.

After his October 30 electoral defeat, Bolsonaro has been stoking belief among his hardcore supporters that the electronic voting system was prone to fraud — though he never presented any evidence.

Results from Brazil’s election — the closest in over three decades — were quickly recognized by politicians across the spectrum, including some Bolsonaro allies, as well as dozens of governments.

And Bolsonaro surprised nearly everyone by promptly fading from view. He neither conceded defeat nor emphatically cried fraud, though he and his party submitted a request to nullify millions of votes that was swiftly dismissed.

Brazilians have used electronic voting since 1996 that security experts consider less secure than hand-marked paper ballots because they leave no auditable paper trail.

Brazil’s system is, however, closely scrutinized and domestic authorities and international observers have never found evidence of it being exploited to commit fraud.

Still, Bolsonaro’s supporters refused to accept the results. They blocked roads and have remained camped outside military buildings, urging the armed forces to intervene.

Justice Minister Flavio Dino referred to the encampments as incubators of terrorism. Protests were overwhelmingly peaceful, but isolated threats — including a bomb found on a fuel truck headed to Brasilia’s airport — prompted security concerns.

Two days before Lula’s January 1 inauguration, Bolsonaro flew to the US and took up temporary residence in Orlando.