Tunisia’s Jabeur hoping to ‘not lose any more finals’ 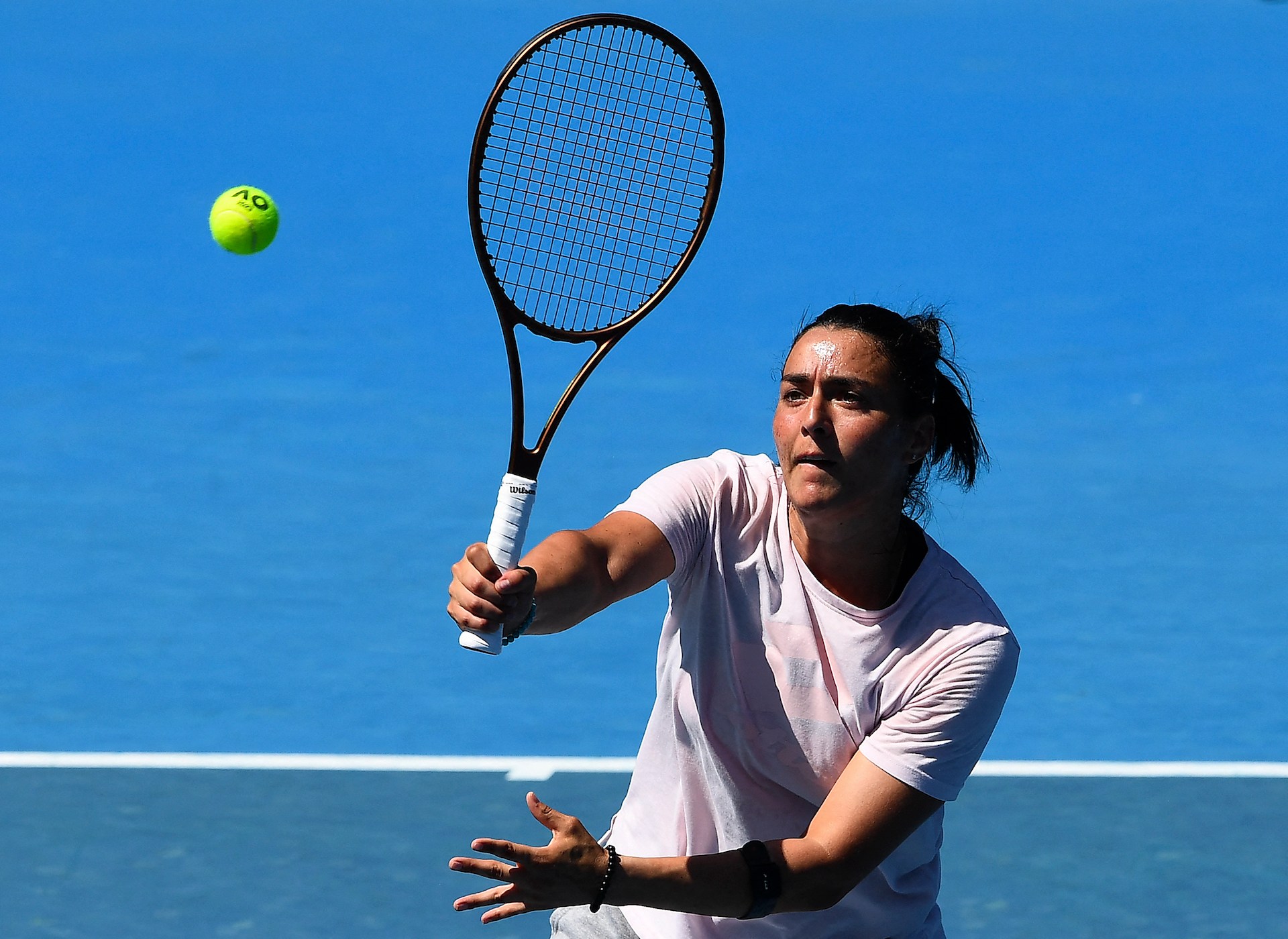 Ahead of the Australian Open, the Tunisian trailblazer said she is aiming to fulfill her Grand Slam ambitions.

As she prepares for the Australian Open, Tunisia’s Ons Jabeur is aiming to become world number one in women’s tennis this year and “not lose any more finals” after having experienced heartbreak in two.

Having steadily risen to a career-high ranking of number two, Jabeur feels this will be the year she takes the final step to the upper echelons of women’s tennis. She was runner-up at Wimbledon and the US Open last year.

“I’m doing everything possible to win a Grand Slam. For me, I’m just going to go for it. This year, 2023, is about ‘just be free’ and play my game on the court,” she said in Adelaide, ahead of the Australian Open, the year’s first major, which begins at Melbourne Park on Monday.

“I will try to use that experience from last year because it was kind of tough,” said the Tunisian.

“My goal is not to lose any more finals, but just use that to be ready for the next one.”

The 28-year-old trailblazer became the first Arab woman to reach a Grand Slam final and the first African woman to reach the US Open final in the open era, but Elena Rybakina and Iga Swiatek shut the door on her opportunities to write history.

Jabeur left Flushing Meadows in tears but promised to come back stronger, confident she would reach a Grand Slam final again with her “never-give-up” attitude.

Nicknamed the “Minister of Happiness”, Jabeur is well-loved by her peers for her graciousness on and off the court, so much so that she was voted the winner of the WTA’s Sportsmanship Award at the end of 2022.

Jabeur’s charm on the court and on social media has won her many fans, with former number one Naomi Osaka describing the Tunisian as the “nicest person I’ve ever met” after she cracked jokes and made her feel at ease when she was a nervous newcomer on the tour.

Jabeur will face Slovenia’s world number 88 Tamara Zidansek in the first round on Tuesday.

She said she would no longer be satisfied with matching her best previous Australian Open performance.

“I may not be as happy as I was in 2020 reaching the quarterfinals,” she said. “The goal as second in the world is to be in the second week, to make finals.”

Late bloomer Jabeur was 26 when she lifted her maiden WTA title in 2021 at Birmingham, adding Madrid and Berlin trophies last year.

“I want to be number one in the world, not just the number but also the level and the discipline around it. I want to win more titles and get that Grand Slam title, for sure,” she said. “I know a lot of players are hungry to do more. It’s going to be very interesting these two weeks.”