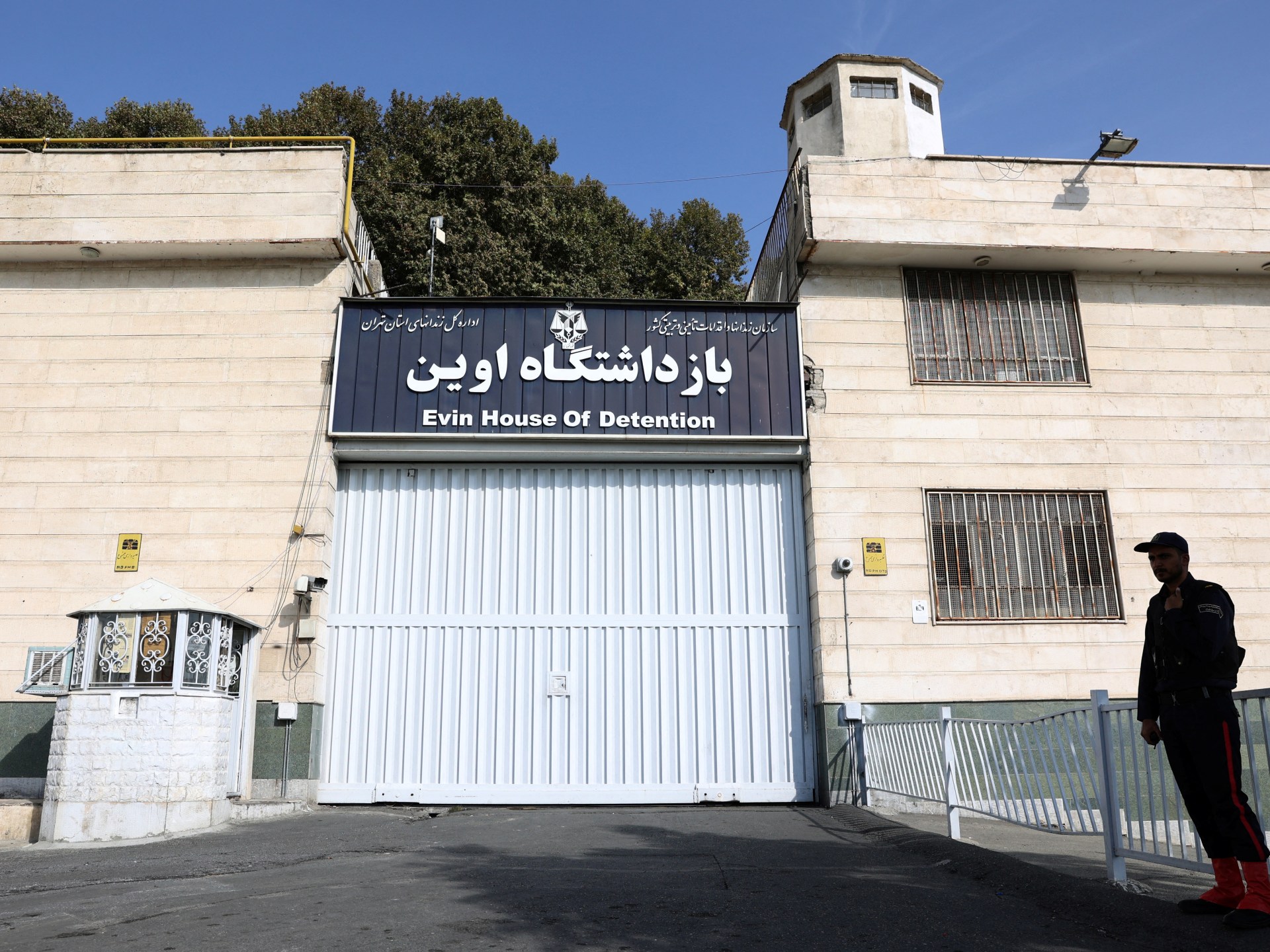 Relations between Iran and Belgium have increasingly soured following the arrest of an Iranian diplomat in 2018 over bomb-plot allegations.

Tehran, Iran – A court in Iran has sentenced a Belgian national to a total of 40 years in prison, dozens of lashes, and financial penalties for spying and other charges.

Former aid worker Olivier Vandecasteele received the preliminary sentences, which can later be appealed, on four charges, according to the official news outlet of the Iranian judiciary.

For each of the main two charges, namely spying for foreign intelligence services and “cooperating with the hostile United States government against the Islamic Republic”, he received 12.5 years in prison.

For “professional smuggling of foreign currency” in the amount of $500,000, Vandecasteele was sentenced to 2.5 years in prison, 74 lashes, and a $1m fine.

Lastly, he was found guilty of laundering the money he is accused of smuggling, for which the Tehran Revolutionary Court decided on a 12.5-year prison sentence.

Vandecasteele, 41, has been imprisoned in Iran since February. His family said last month that he received a jail sentence of 28 years.

Last week, the semiofficial Tasnim news website quoted an unnamed source claiming he entered Iran “under the cover of humanitarian efforts with the aim of spying for the hostile US government and distributing money to groups active in anti-security fields”.

Tehran has been accused of imprisoning foreigners and dual nationals to use them as political bargaining chips, a charge it denies.

Relations between Iran and Belgium have increasingly soured following the arrest of an Iranian diplomat, Asadollah Assadi, in 2018. He was accused of leading a bombing plot in France.

Iran and the West have also intensified their rhetoric against each other. since protests erupted across Iran in mid-September following the death of Mahsa Amini, who was arrested by the country’s morality police for alleged non-compliance with a mandatory dress code for women and subsequently died in police custody.

Tehran and the European Union have also imposed sanctions against each other.