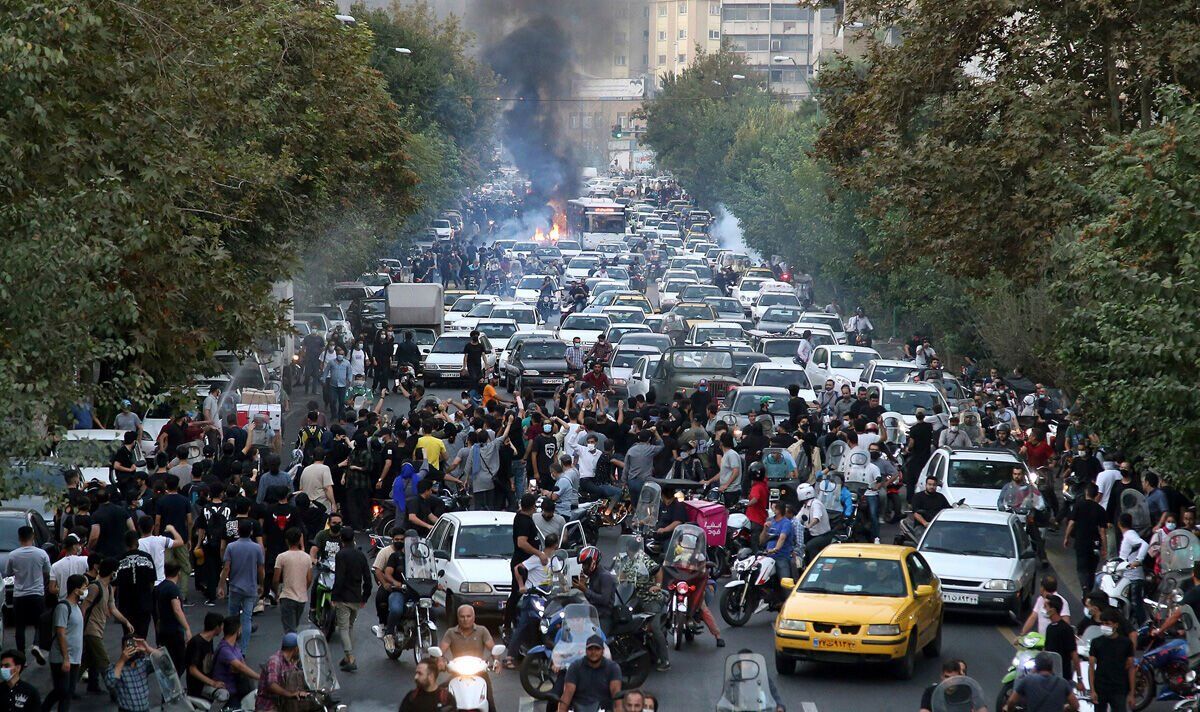 Executions and a total shutdown of internet services, which effectively disrupted the Iranian The protesters’ ability to coordinate uprisings have “won the battle” for the nation’s clerical regime, an expert has claimed, but Supreme Leader Ayatollah Ali Khamenei remains “far from winning the war”.

Nicolas Pelham, a Middle East correspondent for The Economist, said during its daily Intelligence podcast on Thursday while the Islamic regime appears to have diluted the most recent uprisings, “the anger on the streets remains as potent as ever”.

Mr Pelham said: “The regime has taken time to suppress the protests but in many ways it seems to have done that through cracking down very hard on any sign of dissent.

“For all that, though, I think it is still too soon to say that the regime has won. They probably have seized the initiative but the anger on the streets remains as potent as ever.”

Asked about the state of the protests in 2023, Mr Pelham added: “Across the country, there are perhaps two or three mass protests a day, when there had been scores [before],

“Digital communication has been restricted. University campuses and high schools, which had been the dynamo of dissent, are being zealously policed ​​by security companies. There are surveillance cameras everywhere.”

“People had said that this time, unlike previous bouts of repression, they would not leave the country but now we are starting to see many Iranians trying to get out.

“I think, ostensibly, the current state looks like a win for the regime. The Supreme Leader Ayatollah Ali Khamenei is rallying hundreds of clerics, loyalists and women to hear his sermons, and he is saying that anyone who defies his Islamic revolution is a traitor. That carries with it the threat of execution.

“So, he is looking stronger while the protests are looking weaker. But again, he may have won the battle but he is far from winning the war.

The Islamic Revolutionary Guard Corps (IRGC), a branch of the Iranian Armed Forces largely responsible for the brutal crushing of protests in the last few months, is set to receive a 28 percent increase in funding.

The bill will likely cause further problems to the hundreds of thousands of Iranians frantically trying to break free of the oppressive Islamic regime and bravely coordinate mass protests.

It came as the Critical Threats Project (CTP), an American open source intelligence group covering the situation in Iran, said they had found no evidence of protests on Wednesday for the first time since Mahsa Amini’s death last year.