Prisoner details ‘torture and interrogation’ from inside Iranian jail 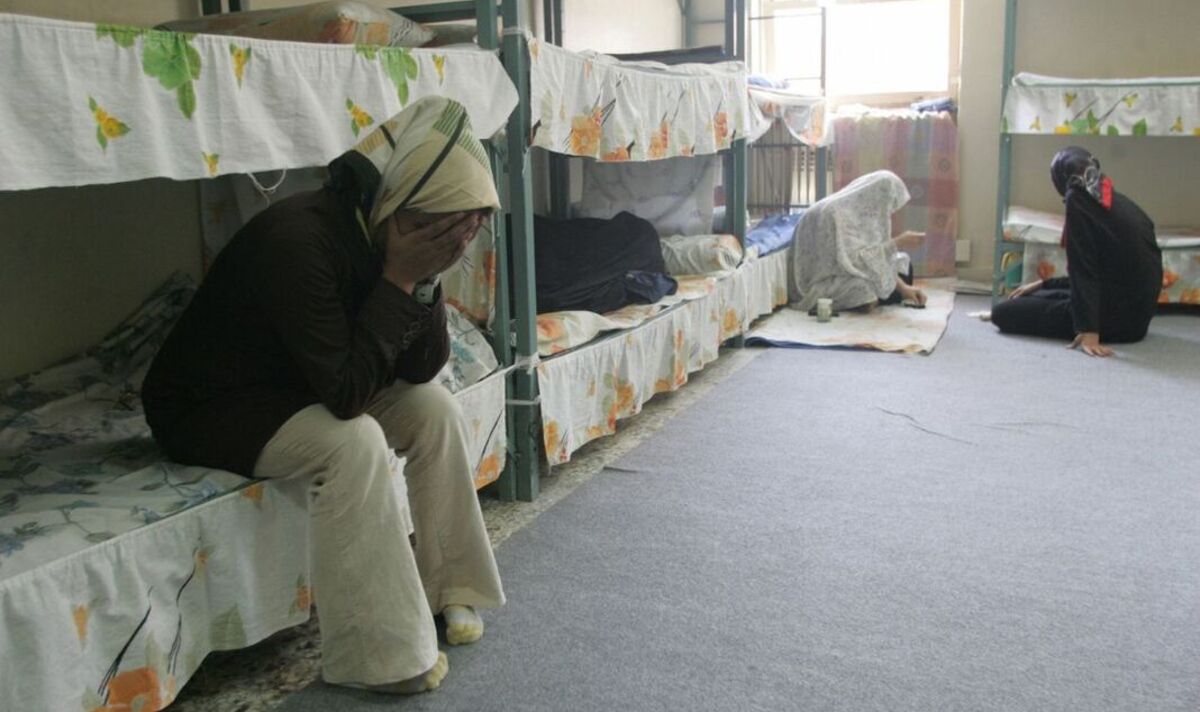 Civil activist and journalist Sepideh Qolian has written a letter from within a prison where she has detailed what life is like behind bars in Iran, having been held prisoner herself for four years. The 28-year-old described how confessions are forced out of prisoners, their involuntary admission sometimes leading to their death.

Ms Qolian is currently serving the penultimate year of her five-year sentence at Evin prison, which was described by the Washington Post as the most “visible symbol of the Islamic republic’s authoritarian rule”.

In the letter, obtained by the BBC World ServiceMs Qolian describes how the “cultural wing”, where she takes her law exams, has been turned into a “torture and interrogation” space within the prison.

The room is filled with “young” boys and girls with the shouts of the “torturers” audible. In the days after Christmas, on December 28, she says she saw a young boy being interrogated.

She wrote: “It’s freezing cold and snowing, near the exit door of the building, a young boy blindfolded and wearing nothing but a thin gray T-shirt is sat in front of an interrogator. He’s shaking and pleading: ‘I swear to God I didn’t beat anyone. They want him to confess. As I am passing I shout ‘do not confess’ and ‘death to you tyrants.'”

Ms Qolian also writes that she heard a prisoner being tortured and whipped when she was locked in a toilet.

It is estimated that one-quarter of Iran’s political prisoners are incarcerated in Evin, In October last year, a riot broke out inside the prison which saw prisoners threatened with being shot if they did not go back into their cells. Eight prisoners reportedly died.

Ms Qolian was initially arrested in 2018 during labor protests in the city of Shush. After she spoke about torture in prison, she was arrested again in January 2019.

Her father, Khodarahm Qolian, told Radio Farda that ten security officials suddenly turned up and arrested both his son and daughter, who were beaten as they dragged them away. When he asked what was happening, he was told “it is not your business”.

Ms Qolian was then convicted of acting “against national security” for supporting a strike.

But while the situation at Evin might be bleak, she said the anti-government protests currently taking place across Iran give her hope.

READ MORE: 2023 could mark the end of the Ayatollah’s rule in Iran

At her funeral, women ripped off their headscarves in solidarity. Protests have been held across the country with there being student demonstrations and women burning their hijabs and cutting their hair.

The Iranian authorities have used force in response to peaceful protests. According to the Human Rights Activists News Agency, 519 protestors have been killed, including almost 70 children,

Almost 20,000 people have been arrested, some of whom then face the death penalty. As Ms Qolian explained, confessions are forced out of prisoners and these are then aired on TV. So far, four people have been hanged.

Mohammad Mahdi Karami and Seyed Mohammad Hosseini, who were convicted of killing a member of the security forces following a “sham” trial, protested against their sentences but both were executed.