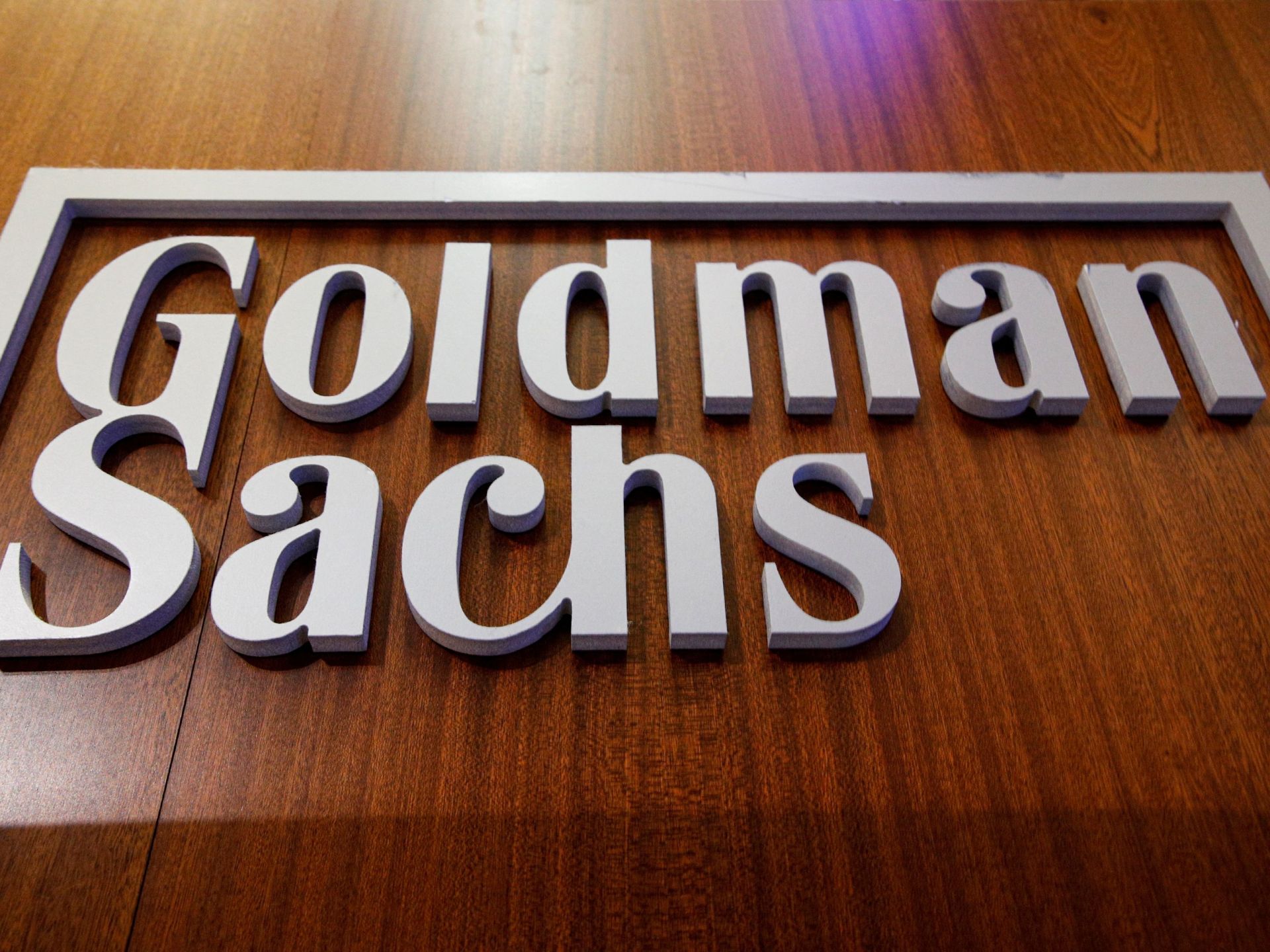 The US investment bank is embarking on a sweeping cost-cutting drive expected to cost thousands of jobs.

Staff at Goldman Sachs are bracing for news on whether they will keep their jobs, as the United States investment bank begins a sweeping cost-cutting drive that could see its 49,000-strong global workforce shrink by thousands.

The long-anticipated jobs cull at the Wall Street titan, expected to represent the biggest contraction in headcount since the financial crisis, is likely to affect most of the bank’s major divisions, with its under-fire investment banking arm facing the deepest cuts, a the source told the Reuters news agency this month.

Just more than 3,000 employees will be let go, the source who could not be named said on January 9.

The cuts began in Asia on Wednesday, where Goldman completed cutting back its private wealth management unit and letting go of 11 private bank staff in its Hong Kong and Singapore offices, a source with knowledge of the matter said.

About eight staff were also laid off in Goldman’s research department in Hong Kong, the source added, with layoffs ongoing in the investment bank and other divisions.

Goldman’s redundancy plans will be followed by a broader spending review taking into corporate travel and expenses, the Financial Times reported on Wednesday, as it counts the costs of a huge slowdown in corporate dealmaking and a slump in capital markets activity since the war in Ukraine.

Goldman had 49,100 employees by the end of the third quarter in 2022, after adding significant numbers of staff during the coronavirus pandemic.

The lender is also slashing its annual bonus payments this year to reflect the depressed market conditions, with payouts expected to fall by about 40 percent.

Global investment banking fees nearly halved in 2022, with $77bn earned by the banks, down from $132.3bn a year earlier, Dealogic data showed.

Banks struck $517bn worth of equity capital markets (ECM) transactions by late December 2022, the lowest level since the early 2000s and a 66 percent drop from 2021’s bonanza, according to Dealogic.