Girl, three, died after being found in a washing machine by her father 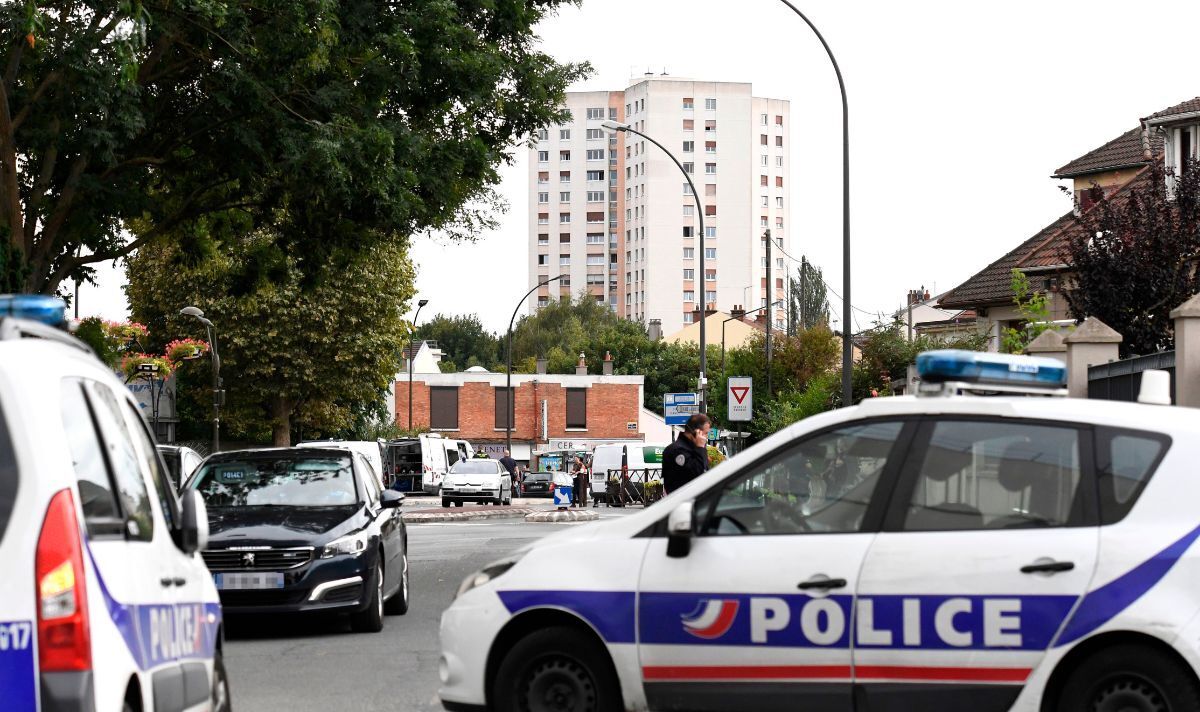 A three-year-old has tragically died after she was found in a washing machine in france, Authorities in Paris are investigating the shocking incident with a special unit being tasked with uncovering the details that led to her death. According to the Le Parisien newspaper, the girl was found alive in the washing machine last night.

She was then rushed to hospital where she died in emergency care an hour later.

Her father and another family member reportedly discovered her in the machine while they were eating dinner.

The household appliance hadn’t been turned on but had doors had closed and locked automatically, Le Parisien reports.

Prosecutors said the girl had been at home in her family’s apartment in Paris’s 20th arrondissement – an area to the west of the city centre.

A special unit for the protection of minors is leading the investigation.