Gas pipeline between Lithuania and Latvia blows up 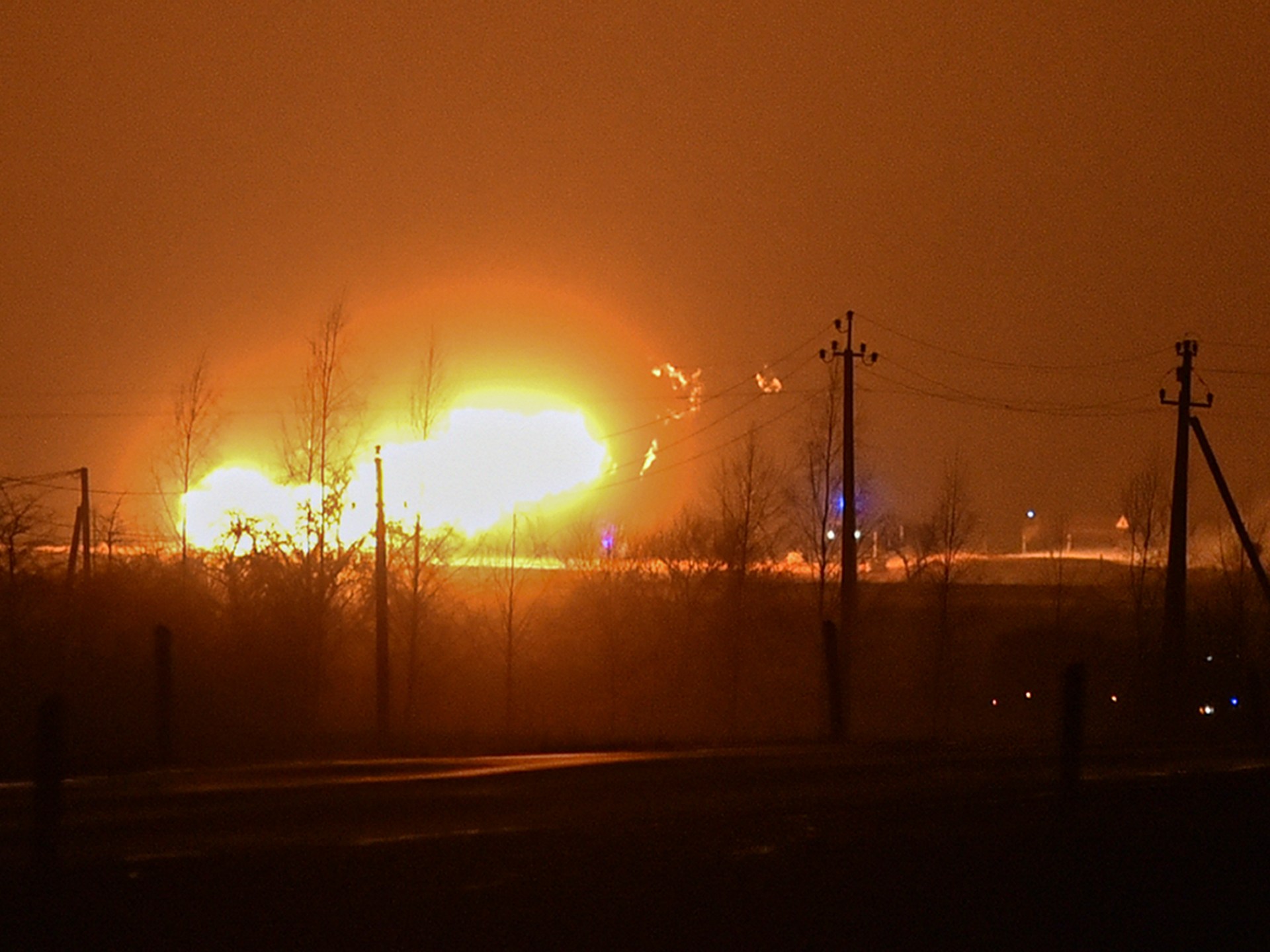 Fire put out at site of a gas pipeline explosion in northern Lithuania with no signs of attack or casualties.

A gas pipeline connecting Lithuania and Latvia was hit by an explosion in northern Lithuania with no immediate evidence of an attack.

A raging fire was later put out at the blast site in the Panevezys county on Friday, Lithuanian gas transmission operator Amber Grid said.

“According to the initial assessment, we do not see any malign cause but the investigation will cover all possible options,” Amber Grid chief executive Nemunas Biknius told a news conference.

The supply of gas was cut off at first as the blast damaged one of two parallel pipelines sending gas from Lithuania to Latvia. But hours later, the gas supply to Latvia was restored, according to Biknius.

Lithuania, like war-torn Ukraine, borders Russia and is situated on the Baltic Sea where the Russia-to-Germany Nord Stream gas pipelines were destroyed by explosions last year.

Flames initially rose some 50 meters (160 feet) in the air and could be seen at a distance of at least 17km (11 miles). There were no injuries or fatalities reported, Baltic news agency BNS said.

Povilas Balciunas, head of public administration in the nearby town of Pasvalys, said the flames initially burned like “a big torch of gas” before calming down.