FTX teams in US, Bahamas to coordinate crypto recovery efforts 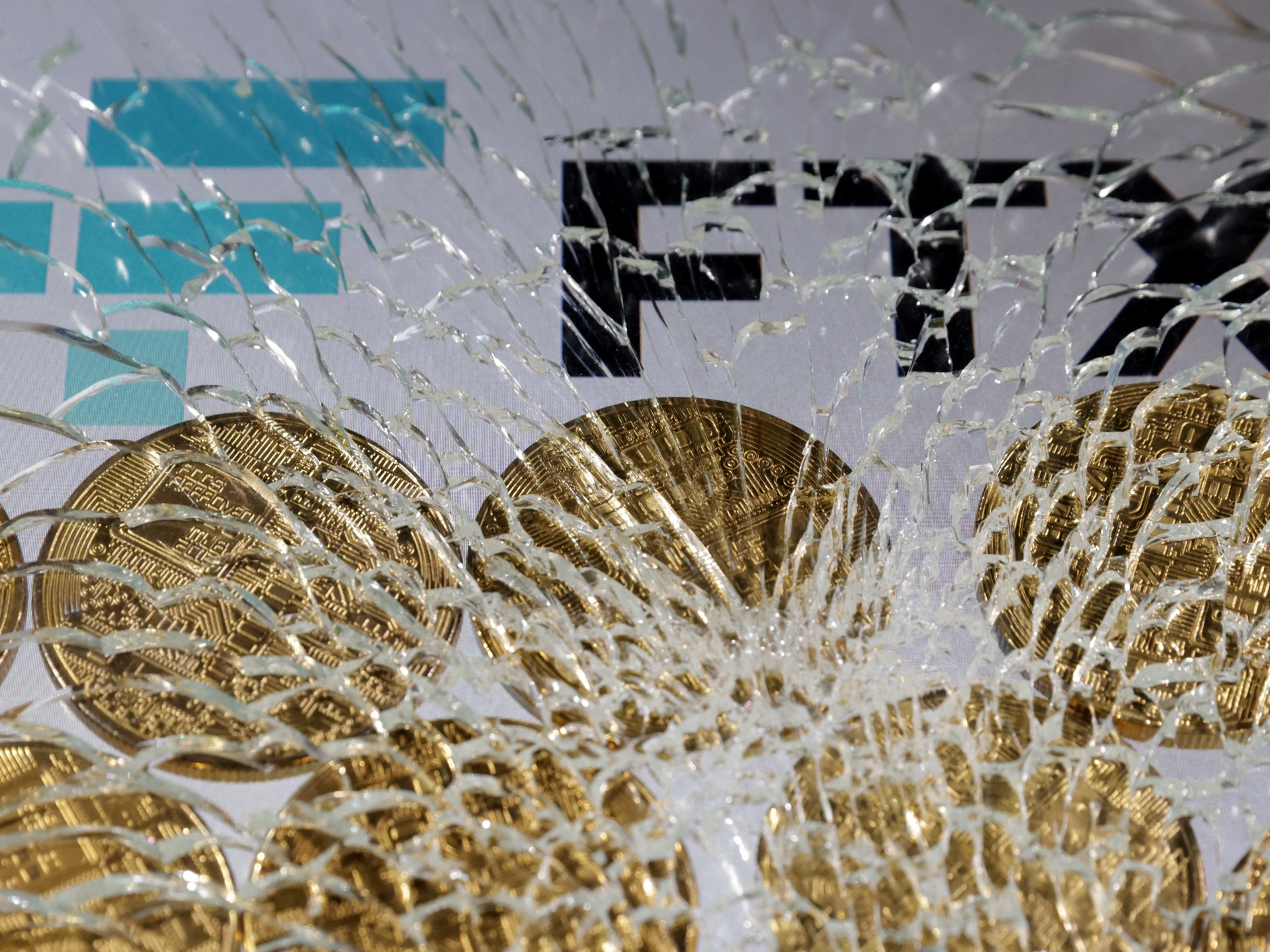 The move resolves a dispute that was threatening the recovery of billions of dollars in lost funds as the two sides had been at odds since November.

FTX’s United States-based bankruptcy team has agreed to coordinate with liquidators winding down the crypto exchange’s operations in the Bahamas, resolving a dispute that threatened the recovery of what could be billions of dollars in lost funds.

In a joint statement on Friday, the two sides said they will work to share information, secure property and coordinate litigation against third parties.

FTX’s US bankruptcy team has been at odds with Bahamian officials since November, when competing bankruptcies were filed in the two countries.

The Securities Commission of the Bahamas began liquidation proceedings on November 10 against FTX Digital Markets Ltd, the company’s Bahamas-based unit.

The next day, a US Chapter 11 proceeding was filed in Delaware, which included more than 100 FTX entities, including FTX Trading and crypto hedge fund Alameda Research. Chapter 11 of the US Bankruptcy Code is a bankruptcy generally filed by corporations and involves a reorganization of assets and debt.

Bahamian regulators have seized FTX assetswhich officials said was a means to safeguard assets that will ultimately be returned to creditors of FTX Digital Markets.

John Ray, who took control of FTX after founder Sam Bankman-Fried resigned in November, had accused Bahamas-based liquidators of colluding with the disgraced founder to undermine the US bankruptcy case and shift assets to the Bahamas.

Ray’s attorneys had refused the liquidators’ demand for access to internal systems and Slack and email accounts, saying they “did not trust” the Bahamians with information that could be used to siphon assets away from the US bankruptcy team.

Bahamian securities regulators accused Ray of displaying “a cavalier attitude toward the truth” in his statements about the Bahamian asset seizures.

The US team has also disputed the size of the Bahamian assets seized, saying they were worth $296m in November, not $3.5bn as the liquidators estimated. Friday’s statement said the US team was now comfortable the assets were appropriately safeguarded.

Ray said there were still some issues to be worked out in the agreement with the Bahamian liquidators. Friday’s statement said details of the agreement would be filed “shortly” with the US Bankruptcy Court in Delaware.

Bankman-Fried was arrested on fraud charges and pleaded not guilty on January 3. Ray has said the exchange lost $8bn of customer money and added that the bankruptcy team was focused on recovering assets to repay creditors.