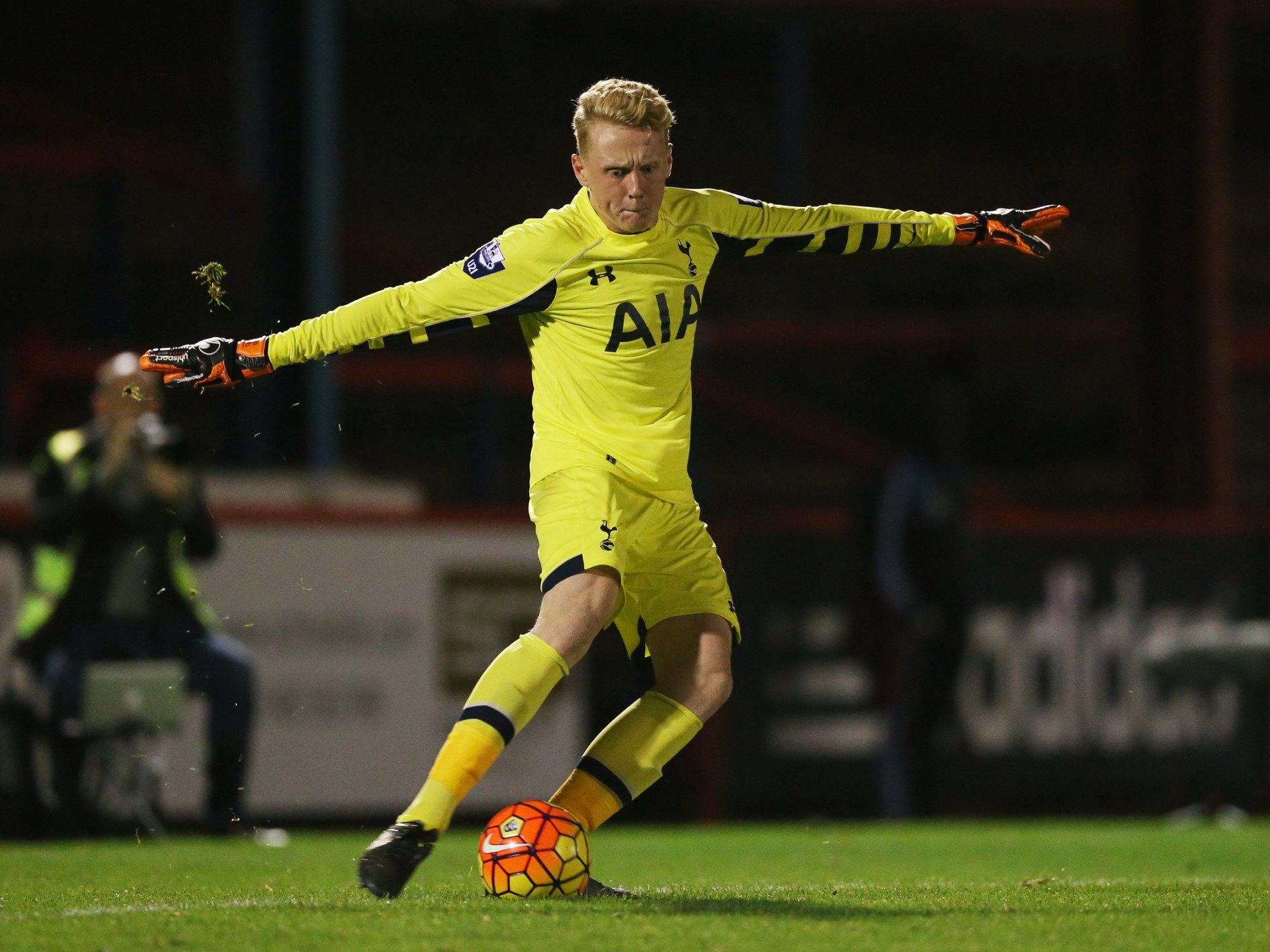 The pitch invasion during a derby against Melbourne City in December left goalkeeper Tom Glover injured.

Football Australia (FA) has hit Melbourne Victory with an A-League record fine of 450,000 Australian dollars ($380,000) and the threat of a 10-point deduction over a violent pitch invasion that left a goalkeeper injured during the derby against Melbourne City in December.

City goalkeeper Tom Glover was left bloodied after being struck in the face by a metal bucket full of sand as Victory fans stormed the Melbourne Rectangular Stadium pitch, resulting in the abandonment of the match.

The referee and a television cameraman were also hurt.

The suspended 10-point deduction will be automatically triggered by each and every incident of “serious supporter misconduct” over the remainder of this and the subsequent three seasons.

Victory have also been banned from selling tickets for the area of ​​the ground from which the fans invaded the pitch and will not receive any allocated seating at away matches for the rest of the season.

The match will be replayed in April starting from the 22nd minute, with City retaining the 1–0 lead they held when the fans invaded the pitch.

FA chief executive James Johnson said the scenes were the “worst” the Australian game has seen since the start of the A-League era in 2004.

“The field of play is sacred and the safety of our players and match officials is paramount,” he said in a statement on Tuesday. “Those individuals that illegally entered the field of play, caused damage, and verbally and physically assaulted players and officials, crossed the line.

“The sanctions imposed on Melbourne Victory are a necessary step to ensure we create an environment where we place football first, and our community can enjoy matches.”

The FA has already handed out bans, some for life, to 17 fans identified as having been involved in the incident.

Victory later released a statement saying the club would not appeal the punishments.

“Melbourne Victory will comply with all sanctions handed down by the FA in its final determination and is working with the relevant stakeholders to ensure its matches moving forward will be a safe environment for players, fans and everyone involved,” it read.