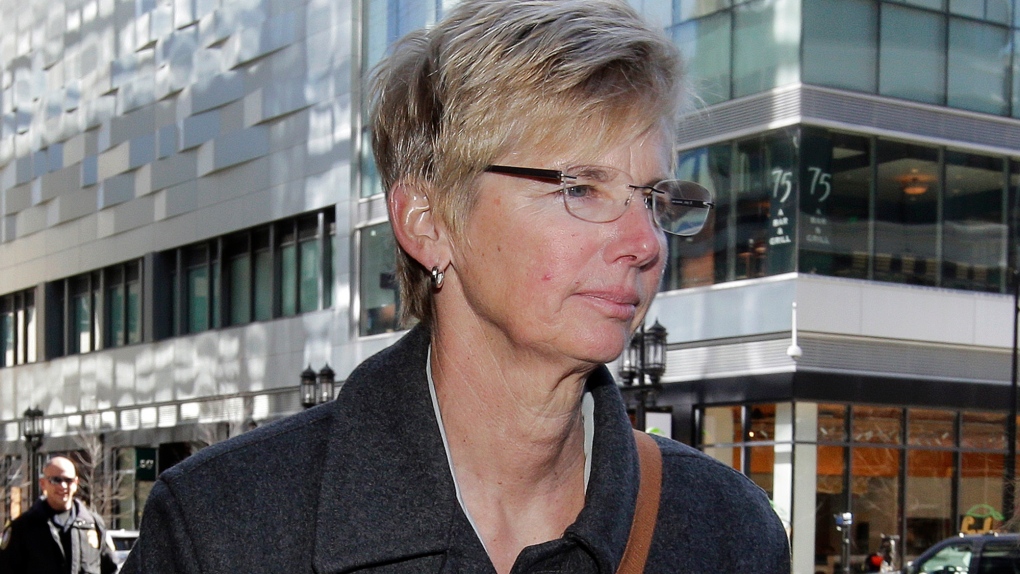 A former University of Southern California athletics department official who accepted bribes from the ringleader of a nationwide college admission scandal To help get often unqualified students into the school as sports recruits was sentenced Friday to six months in prison.

Donna Heinel was also sentenced in US District Court in Boston to two years of probation and was ordered to forfeit US$160,000.

Her sentencing came just two days after the ringleader Rick Singer was sentenced to 3 1/2 years in prison, by far the longest sentence in the so-called Operation Varsity Blues scandal that has led to convictions or guilty pleas from more than 50 people, including Hollywood actors and wealthy businesspeople.

The scheme involved bribes, embellished athletic accomplishments and entrance exam cheating to get the often unqualified children from wealthy families into some of the nation’s most prestigious universities.

“Heinel abused her position as the liaison between USC’s athletic coaches and the subcommittee on athletic admissions by misleading the committee into approving the admission of approximately two dozen Singer applicants as purported athletic recruits when, in reality, the coaches had not recruited them and some did not even play the sport they were purportedly being recruited to play,” the prosecution wrote in a sentencing memorandum.

When the university started to catch on and surprised high school counselors raised red flags, she lied to cover her tracks, and continued the scheme, prosecutors said.

“She remains reluctant to accept responsibility for her actions,” prosecutors wrote.

Defense lawyers asked that she be spared prison time.

“Her conduct, for which she takes full responsibility, is not representative of who she was or is today,” they wrote to the court. “An outwardly strong and powerful woman with a fragile and insecure inner being, Dr. Heinel’s fall from grace is the product of her own decision-making. But it is also the product of the pressures put upon her by a dysfunctional university school system at USC, and the powerful men who inhabited her orbit.”