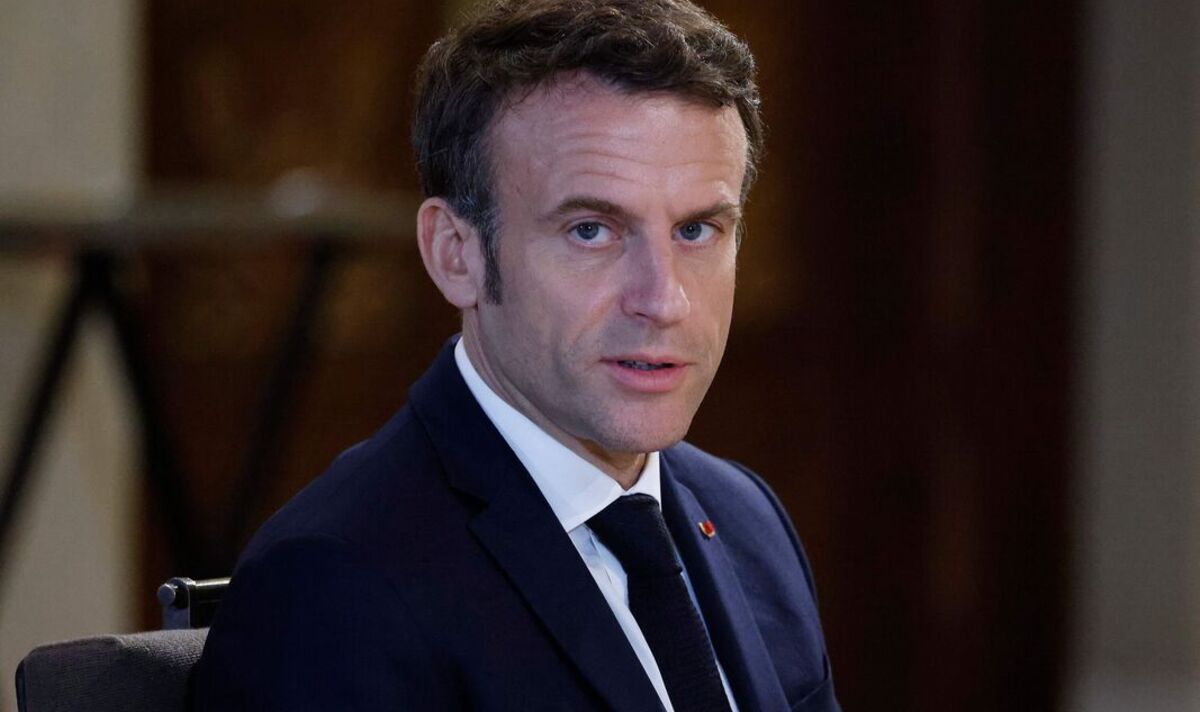 French Prime Minister Elisabeth Borne is to unveil a highly sensitive pension overhaul aimed at pushing up the retirement age that has already prompted vigorous criticism and calls for protests from leftist opponents and worker unions. Details are to be released by Borne at a news conference. The minimum retirement age to be entitled to a full pension is expected to be gradually increased from 62 to 64 or 65, in line with a longstanding pledge by President Emmanuel Macron,

Blaming the issues on Macron’s capitulation to the EU, Frexit Generation leader Charles-Henri Gallois told Express.co.uk: “The pension reform is required by the EU as a counterpart of the EU recovery fund.

“In terms of financials, Macron should have no rush to do it. The pension system has had a surplus for two years in a row.

“It makes no sense politically either as it’s very unpopular: 75 percent of the French are against it.

“Nevertheless, he will try to do it as the EU requires it for the funds.

“This EU recovery fund is total craziness for France. We pay 80 billion euros to receive only 40.”

The minimum retirement age applies to people who have worked enough years to qualify. Those who do not fulfill the conditions, like many women who interrupt their career to raise their children and people who did long studies and started their career late, must work until 67 to retire without penalty.

Over the past three decades, French governments have made numerous changes to the system but each reform has been met with massive demonstrations.

The government argues that French people live longer than they used to and therefore need to work longer to make the pension system financially sustainable. All French workers receive a state pension.

Centre-left and hard-left worker unions unanimously expressed their disapproval of the proposed changes after talks with Borne last week.

Some are in favor of an increase in payroll contributions paid by employers instead.

The country’s eight main worker unions are gathering on Tuesday to set the date of a first protest day against the pension changes.

A heated debate at parliament is also to be expected.

Macron’s centrist alliance lost its parliamentary majority last year — and most opposition parties are opposed to the changes.

Macron’s lawmakers hope to be able to ally with members of the conservative The Republicans party to pass the measure. Otherwise, the government may use a special power to force the law through parliament without a vote—at the cost of much criticism.