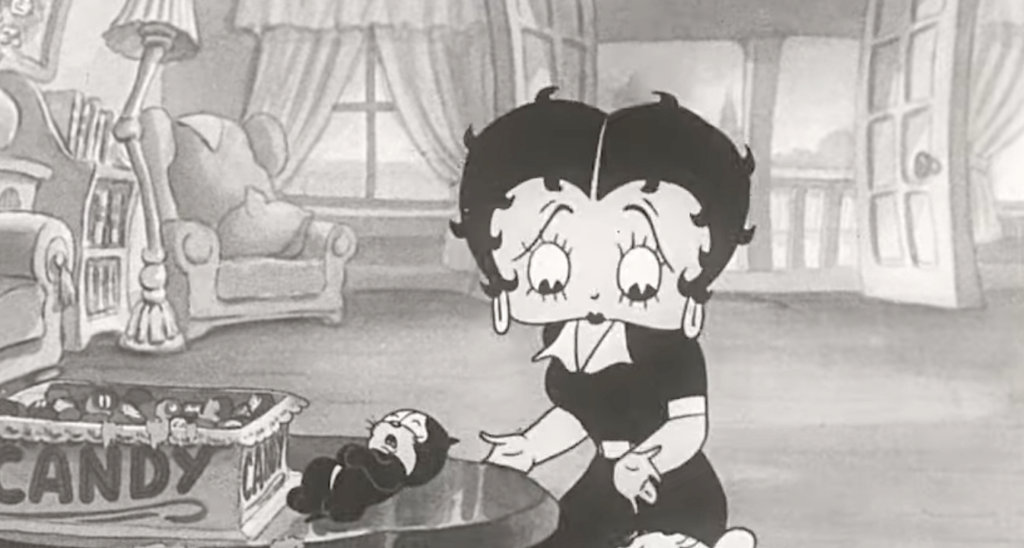 Quite a few generations of American children have by now grown up knowing the names of Max and Dave Fleischer — albeit knowing even better the names of the characters they animated, like Betty Boop, Popeye the Sailor, and Superman, The kids who first thrilled to Max Fleischer’s early “Out of the Inkwell” series, which he started in the late nineteen-tens and continued into the late nineteen-twenties, would naturally have seen them in a movie theatre. But most of us under the age of eighty would have received our introduction to the lively, whimsical, and often bizarre world of the Fleischer brothers through the television, a medium hungry for cartoons practically since its inception.

Now viewers of all ages can enjoy Fleischer cartoons on Youtube, and in newly restored form at that. “The Fabulous Fleischer Cartoons Restored team is dedicated to preserving Fleischer’s films by restoring them from original prints and negatives,” writes Boing Boing’s Rusty Blazenhoffadding thatAdam Savage’s Tested visited the Blackhawk Films scanning facility in California and spoke with restoration expert Steve Stanchfield about the process of bringing these classic films back to life.”

The charm of Fleischer cartoons may still feel effortless a century after their creation, but anyone familiar with animation knows how painstaking that creation would have been; By the same token, bringing the surviving films back to pristine condition is a more complicated job than most viewers would imagine.

The current offerings on Fabulous Fleischer Cartoons Restored’s channel include Betty Boop and Pudgy in “Happy You and Merry Me,” Bimbo the Dog “Teacher’s Pest,” and even the short but lavish Technicolor fantasy “Somewhere in Dreamland,” which brightened up the grim days of the Great Depression for all who saw it. The restorers have also worked their magic on Fleischer holiday cartoons like “Rudolph the Red-Nosed Reindeer” and “Christmas Comes But Once a Year” (including with the latter a side-by-side comparison of the new restoration with the existing sixteen-millimeter DVD print). Yes, Christmas has just passed, but it will come again next year, and bring with it the latest generation’s chance to be delighted by Fleischer cartoons crisper and more vivid than the ones with which any of us grew up.

The Trick That Made Animation Realistic: Watch a Short History of Rotoscoping

How Walt Disney Cartoons Were Made: 1939 Documentary Gives an Inside Look

Based in Seoul, colin mArshall writes and broadcaststs on cities, language, and culture. His projects include the Substack newsletter. Books on Cities, the book The Stateless City: A Walk Through 21st-Century Los Angeles and the video series The City in Cinema, Follow him on Twitter at @colinmarshall or on facebook,