Review: Tom Hanks Stars In One Of The Most Heart Warming Films Of The Year ‘A Man Called Otto’ 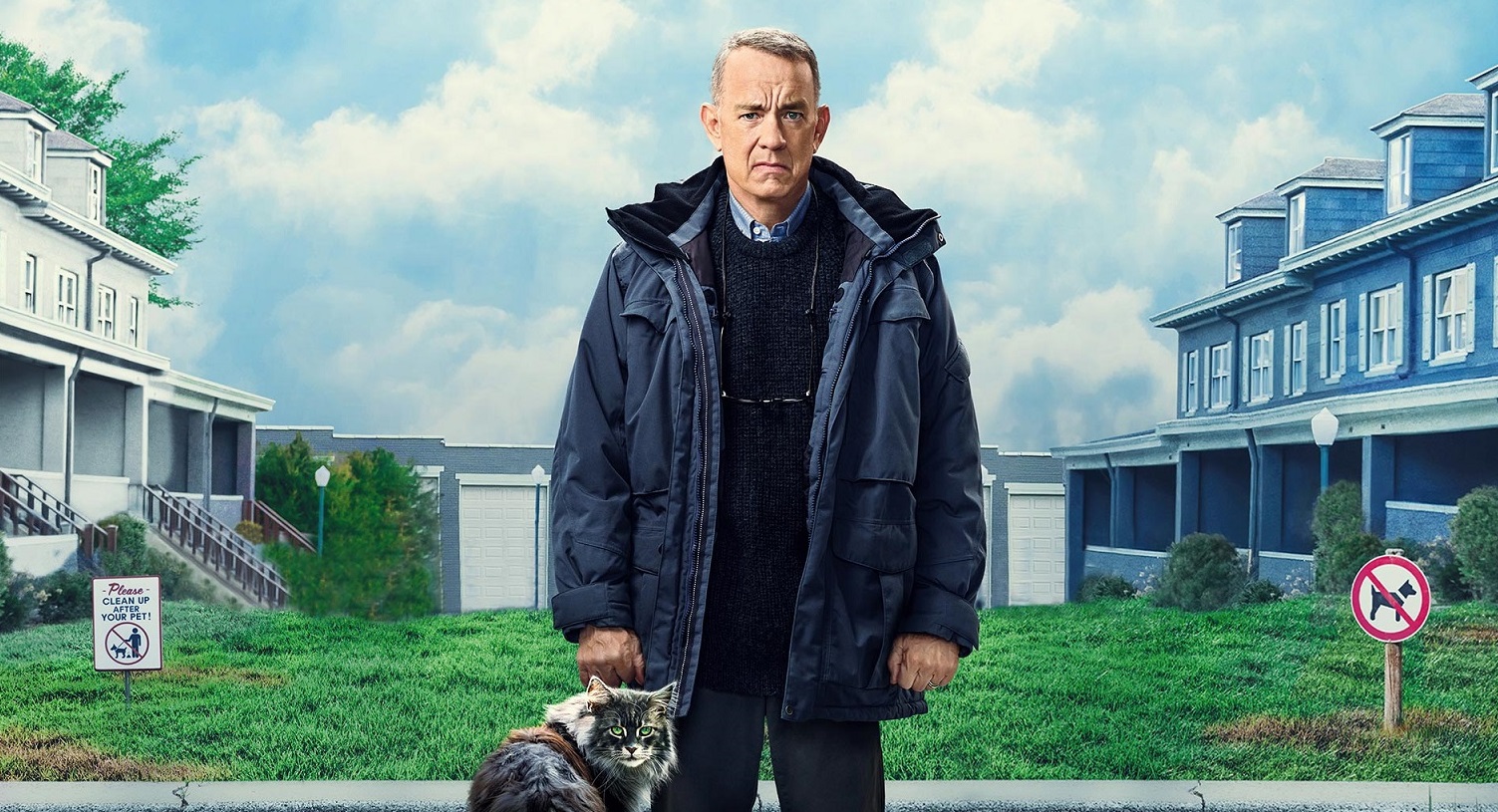 ‘A Man Called Otto’ is an American, English-language remake of a beloved and highly successful Swedish film called ‘A Man Called Ove’, which is also an adaptation of the Fredrik Backman book of the same name. I was unaware of this prior to the screening by Sony Pictures, so I hadn’t seen the original film, but when it comes to films, anything that stars Tom Hanks is going to be good.

Based on the comic and moving New York Times bestseller, A Man Called Otto tells the story of Otto Anderson (Tom Hanks), a grumpy widower whose only joy comes from criticizing and judging his exasperated neighbors. Otto is grieving and still hurting after the loss of his wife, and believes that this mortal world no longer holds much for him. That all changes when a lively young family moves in next door, and he meets his match in quick-witted and very pregnant Marisol, leading to an unexpected friendship that eventually turns his world upside-down.

The ultimate question before watching this film for myself was, “Is Tom Hanks enough to carry this film with a relatively unknown cast?”. The answer is “He didn’t need to”. Mariana Treviño is brilliant as the funny and warm Marisol, she brings and executes the heart of this movie, effortlessly bringing the humanity the story requires. As always Tom Hanks cements himself as possibly the greatest actor alive, convincingly portraying the grumpy and broken Otto. Marc Forster has subtly used the supporting cast, who are also a key component to carrying this story. None of these people are shoved down the audience’s throat, they’re just there, a part of the everyday fabric, just like in real life.

‘A Man Called Otto’ exceeded my expectations, it is truly a special film that delivers tears, laughs and embodies a whole lot of heart.

‘A Man Called Otto’ Is In Cinemas New Years Day.