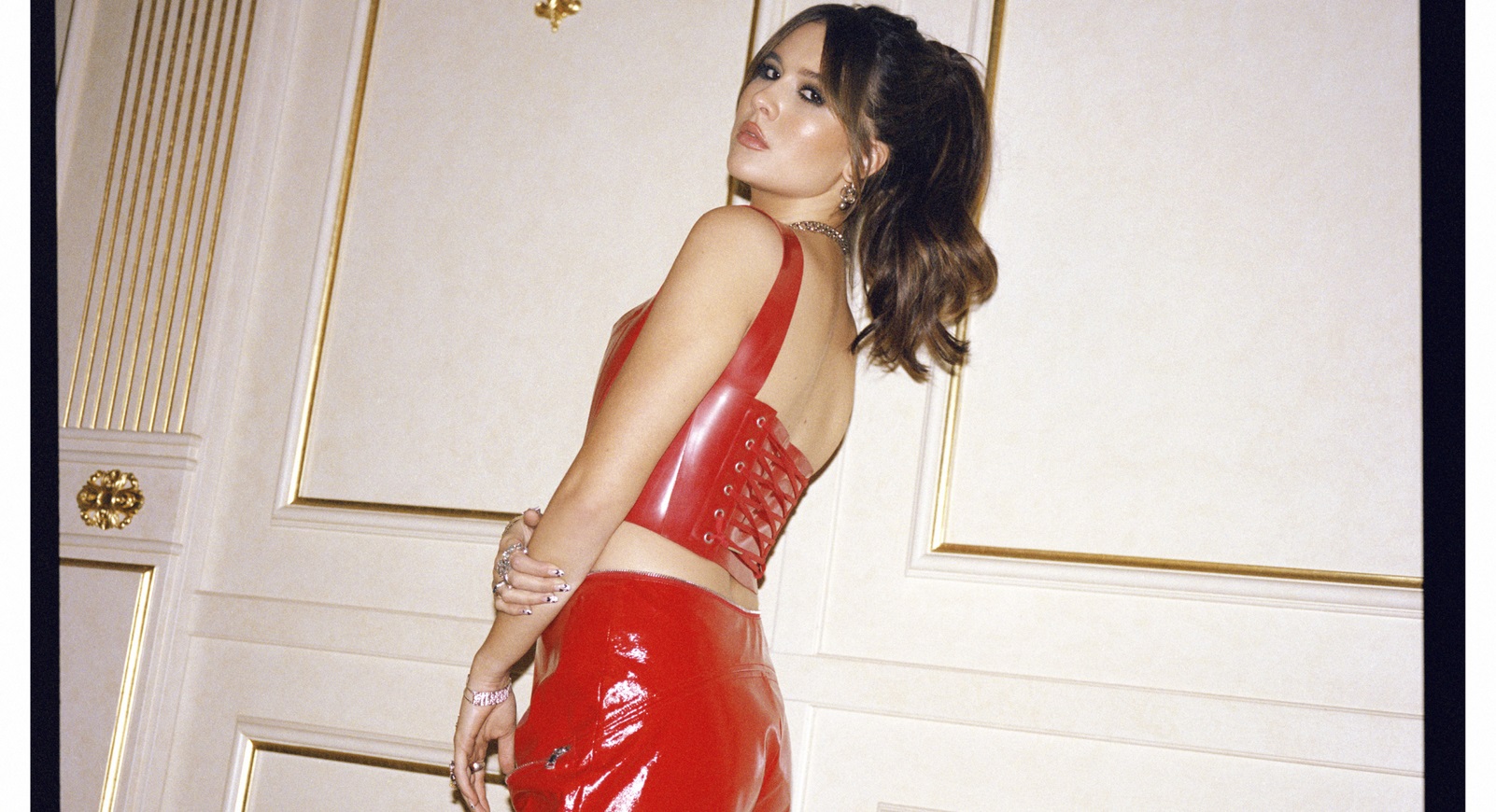 Breakout singer and songwriter Mimi Webb has released her latest pop anthem,red flags– listen HERE, The high-energy track gives fans another taste of what to expect from her upcoming debut album, Ameliaout March 3, 2023, via EPIC Records.

Mimi’s powerful vocals and lyrics are brought to life in the music video, directed by Drew Kirsch, as she takes viewers on a journey of hindsight, revenge, and reclaiming power that every scorned lover dreams about. WATCH HERE, The video premiered today on MTV Live, MTVU, and MTV Biggest Pop. The song was written by Mimi Webb, Connor McDonough, Toby McDonough, Ryan Daly, Castle, Cirkut, and produced by Connor McDonough, Ryan Daly, and Cirkut.

Mimi will stop by The Late Show with Stephen Colbert this Monday, January 16 for the TV performance debut of the new single. Additionally, she continues her ascent as one of the biggest artists to watch as she garnered a nomination for Best New Artist at the 2023 Brit Awards.

Mimi’s highly anticipated debut album, Amelia, will feature 12 tracks including her smash hitHouse On Fire“and latest single”Ghost of You, The album is titled after her full first name, Amelia, which will give fans insight into both sides of the budding star- Amelia, the girl from the UK countryside who loves to be at home with her family, friends, and dogs; and Mimi, the pop artist who loves to be up on stage traveling the world. Amelia is available for pre-order now,