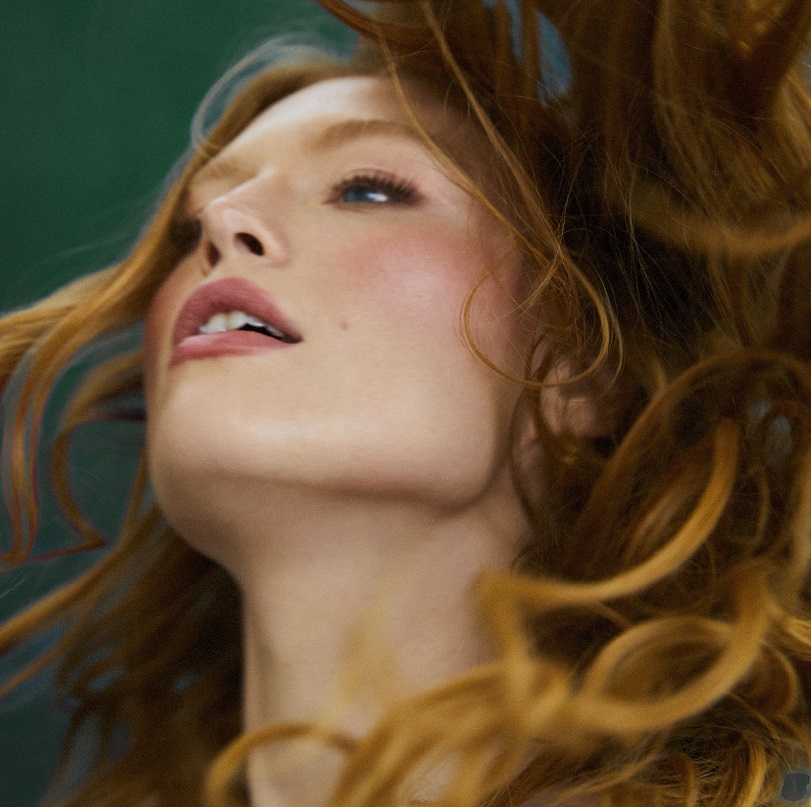 British music gem Freya Ridings makes an epic return to prominence with the release of her brand new single “Weekends” – and also announces the 5th May 2023 release of her eagerly anticipated second album Blood Orange. Taking shape as the album’s first single, ‘Weekends’ is a dancefloor-ready, string-laden singalong with a touch of Nile Rodgers-style glitterball disco energy to it. But Freya’s soaring, velveteen vocal doesn’t hold back when exposing the loneliness that engulfed her early in 2020 as she sings, “I don’t really have friends, I don’t go out at weekends, I don’t have a lover left to hold.

It’s a song which came from one very specific moment in Freya’s life. As she recalls, “There was a breakup when I got given my first platinum disc for ‘Lost Without You’. I had no one to call and I was sitting alone in a bar in King’s Cross. I’d chosen to put the energy into my career, and you miss so many birthdays, people just stop inviting you because they don’t think you’re around. It looks as though I had thousands of people around me, but actually I was the most alone I’ve ever been. So that song felt like me being scarily honest with myself, which was difficult.”

The process of writing ‘Blood Orange’ was one of uncertainty. Plans to begin with sessions in Los Angeles were jettisoned by the lockdown, those challenging circumstances made all the worse by going through a break-up at the same time. So whereas her previous accomplishments and a fresh new adventure in LA should’ve put Freya on a high, instead she was broken-hearted and back in her childhood bedroom.

With little else to do, Freya dug into the deeper recesses of her emotions to write a soul-baring set of new songs – many of which became instant fan favorites when they were debuted during low-key live-streamed performances from the living room of her parents’ home. Eventually lockdowns and break-ups were reduced to unwelcome memories, and the rekindling of an old flame provided the final spark to provide ‘Blood Orange’ with an uplifting antidote to contrast the sadness that first inspired it.
Freya says, “It’s an album of two halves, 18 months of me being really heartbroken and alone and then 18 months of being the happiest I’ve ever been. So it’s those two halves, the bitter and the sweet, and the transition from one to the other, and allowing yourself to go through that.”

The lightning-in-a-bottle emergence of Freya Ridings with ‘Lost Without You’ and her
The self-titled debut album made her one of the surprise international success stories of recent years. The single made Freya the first female artist to have an entirely self-written Top 10 hit since Kate Bush’s original release of ‘Running Up That Hill’ in 1985, and in the process set-up her debut album for immense global success: a # 3 UK chart positions, a billion+ streams, and a phenomenal 47 Platinum and Gold certifications from all around the world. Starting 2023 on top form, stay tuned for everything Freya has planned for the year as she slowly peels back the layers of Blood Orange.