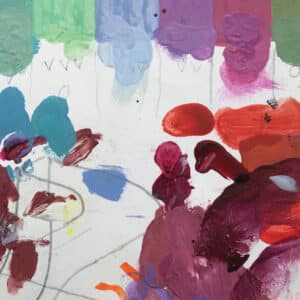 The Van Pelt have announced a new album called Artisans & Merchants, It marks the New York City band’s first new LP in 26 years, and it arrives March 17 via Spartan Records,La Castanya,Gringo, Lead single ‘Punk House’ is out today along with an accompanying video, which you can check out below.

“When a bunch of old VHS tapes were unearthed, the band had them digitized and they turned out to be from US tours of the mid-90s,” frontman Chris Leo said in a statement. “The footage is mainly of daily banalities: random purchases at rest stops, packing and unpacking the van, highway views that could be on the outskirts of Any Town USA. Yet there is a nostalgia to it that’s compelling. The song mirrors the mood in both sound and text. Lines like ‘The floor is filled with resin on the place where you’re to sleep/ if you have enough to drink you can pretend that it’s a sheet bring any musician back to the rougher side of days on the road – yet again, the The subtext here is that the spirit of it all is to be longed for.”