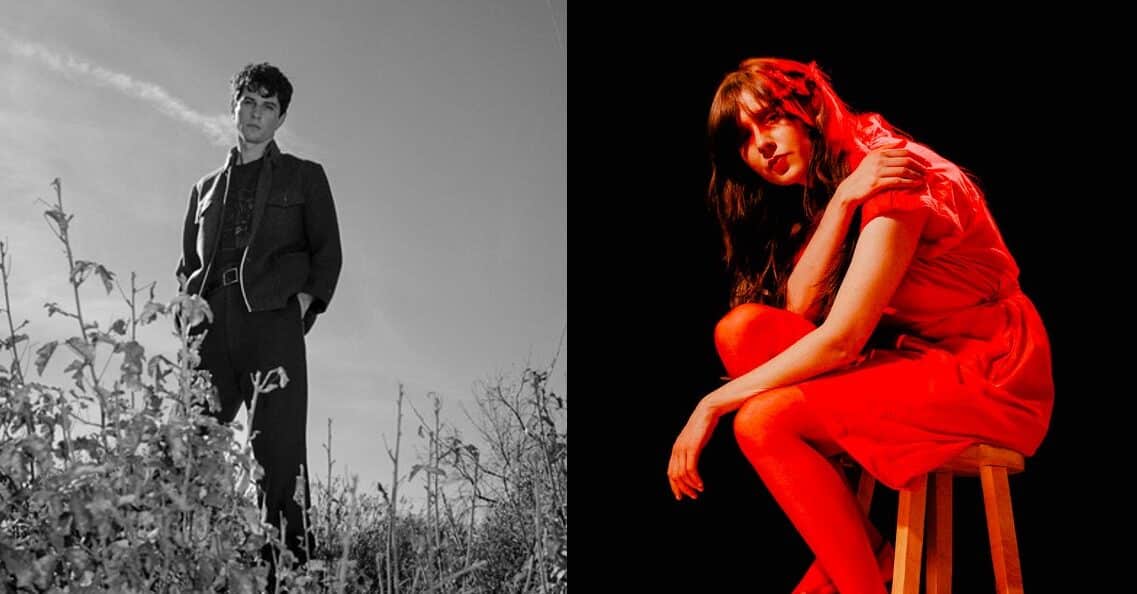 Storefront Church, the project of singer-songwriter Lukas Frank, has enlisted Circuit des Yeux for a cover of Gene Wilder’s Willy Wonka & The Chocolate Factory classical ‘Pure Imagination’, It’s taken from The Covers The EP, which is due out on March 3 and includes the previously shared cover of Low’s ‘words’ featuring Phoebe Bridgers. Listen to it below.

In a statement about the new cover, Frank said:

‘Pure Imagination’, from Willy Wonka & The Chocolate Factory, is so saturated with bright color and whimsy that it almost forces you to be suspicious of it. A man in a factory offering you as much candy as you can possibly eat, asking for nothing in return — people start dropping off like flies. Seems like Roald Dahl felt pretty certain that in the face of unchecked freedom, most of us gorge ourselves until we literally explode. Gene Wilder delivers an iconic, serene and effortless performance in the original version of the song by Anthony Newley, but I wanted to highlight the underlying edge to it in our cover, so I asked an artist I felt was born to sing this song, Haley Fohr of Circuit Des Yeux to step in. Our version exists in a parallel universe where David Lynch directed the film instead of Mel Stuart. As American culture becomes even more oversaturated with excess and despair, consuming itself until it explodes, the song resonates more than ever, both at face value as an invitation to escape into one’s own mind, and a chilling warning of the siren call of capitalism’s promise .