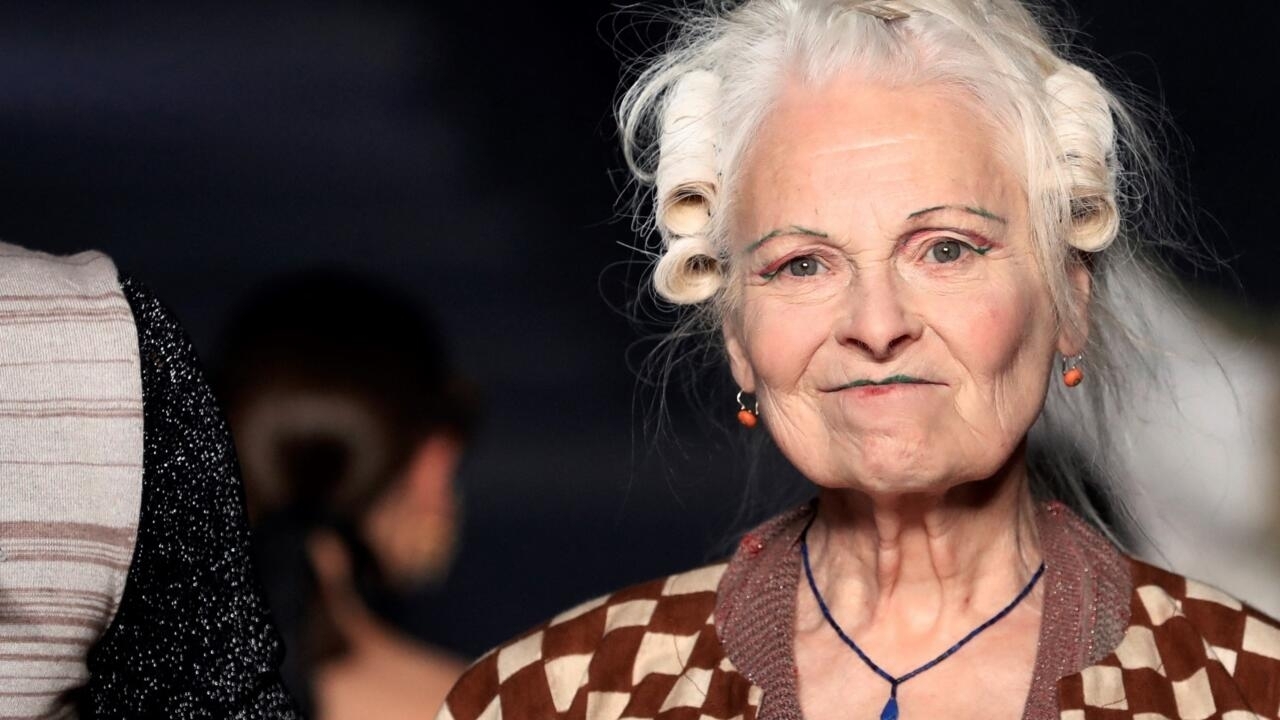 The world needs people like Vivienne to make a change for the better. pic.twitter.com/YQwVixYUrV

The name Westwood became synonymous with style and attitude even as she shifted focus from year to year. Her range was vast and her work was never predictable.

As her stature grew, she seemed to transcend fashion, with her designs shown in museum collections throughout the world. The young woman who had scorned the British establishment eventually became one of its leading lights, and she used her elite position to lobby for environmental reforms even as she kept her hair dyed the bright shade of orange that became her trademark.