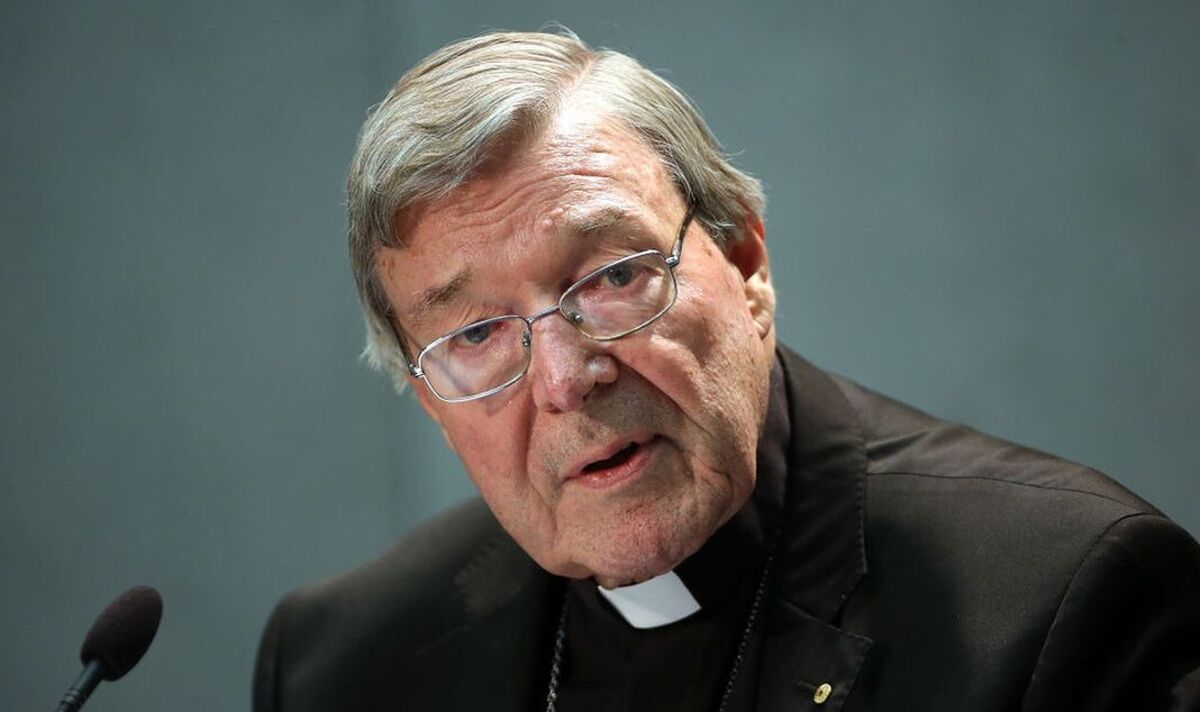 Cardinal George Pell has died in Rome at the age of 81 after complications from a hip replacement surgery, the Vatican has confirmed. The Cardinal is said to have successfully undergone the operation and was chatting with the anesthetist when he went into sudden cardiac arrest.

A news report by MailOnline reported that the medics were unable to revive him.

Cardinal Pell was at the center of sex abuse allegations for almost two decades and was convicted of historic incidents in 2018.

The Ballarat-born cleric strenuously denied the allegations made against him.

He served 404 days in prison before the conviction was overturned on appeal by the High Court of Australia in 2020.

Prior to the court case, Pell was one of the highest ranked cardinals in the Vatican.

As Archbishop of Melbourne in 1996, he established the Melbourne response to handle and investigate child sex abuse complaints which was hailed as a world-first.

In 2013, he was appointed as a member of the Council of Cardinals by Pope Francis and overhauled the finances of the church with a new financial management system.

Cardinal Pellted admitted he was “pretty ordinary” spiritually and at times he thought he may have to wait until the afterlife to get justice and be vindicated of the allegations.