California dries out, digs out after storm dumps rain, snow 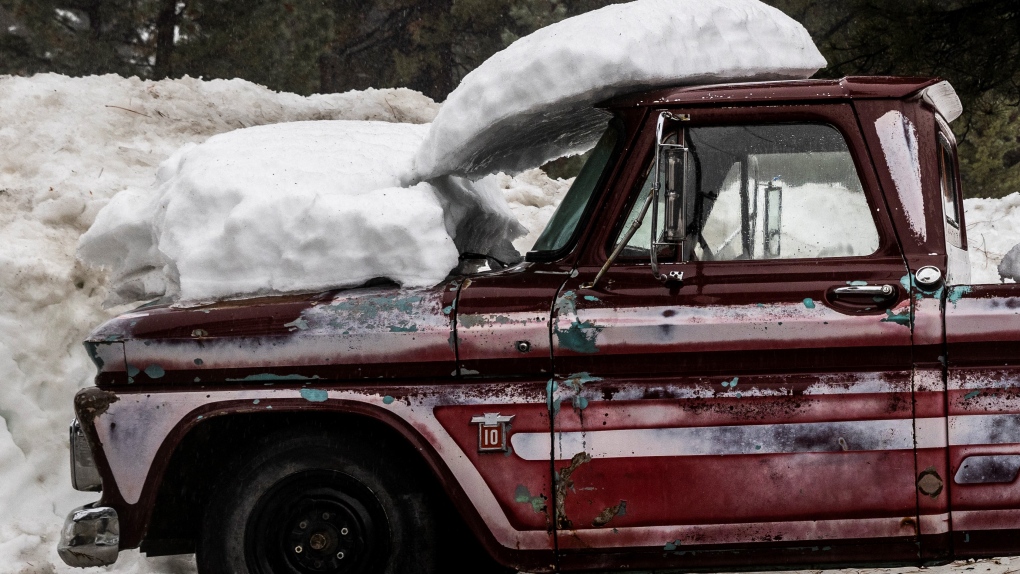 California was drying out and digging out on New Year’s Day after a powerful storm brought drenching rain or heavy snowfall to much of the state, snarling traffic and closing major highways.

Dozens of drivers were rescued on New Year’s Eve along Interstate 80 near Lake Tahoe after cars spun out in the snow, the California Department of Transportation said. The key route to the mountains from the San Francisco Bay Area reopened early Sunday to passenger vehicles with chains.

“The roads are extremely slick so let’s all work together and slow down so we can keep I-80 open,” the California Highway Patrol said on Twitter. Several other highways, including State Route 50, also reopened.

In the state’s capital, at least 40,000 customers were still without power early Sunday, down from more than 150,000 a day earlier, according to a Sacramento Municipal Utility District online map.

A so-called atmospheric river storm pulled in a long and wide plume of moisture from the Pacific Ocean. Flooding and rock slides closed portions of roads across the state.

Rainfall in downtown San Francisco hit 5.46 inches (13.87 cm) on New Year’s Eve, making it the second-wettest day on record, behind a November 1994 deluge, the National Weather Service said. Videos on Twitter showed mud-colored water streaming along San Francisco streets, and a stairway in Oakland turned into a veritable waterfall by heavy rains.

In Southern California, several people were rescued after floodwaters inundated cars in San Bernardino and Orange counties. No major injuries were reported.

With the region drying out on New Year’s Day and no precipitation expected during Monday’s Rose Parade in Pasadena, spectators began staking out their spots for the annual floral spectacle.

The rain was welcomed in drought-parched California. The past three years have been the state’s driest on record — but much more precipitation is needed to make a significant difference.

It was the first of several storms expected to roll across the state in the span of a week. Saturday’s system was warmer and wetter, while storms this week will be colder, said Hannah Chandler-Cooley, a meteorologist at the National Weather Service in Sacramento.

The Sacramento region could receive a total of 4 to 5 inches (10 to 13 centimeters) of rain over the week, Chandler-Cooley said.

Another round of heavy showers was also forecast for Southern California on Tuesday or Wednesday, the National Weather Service’s Los Angeles-area office said.