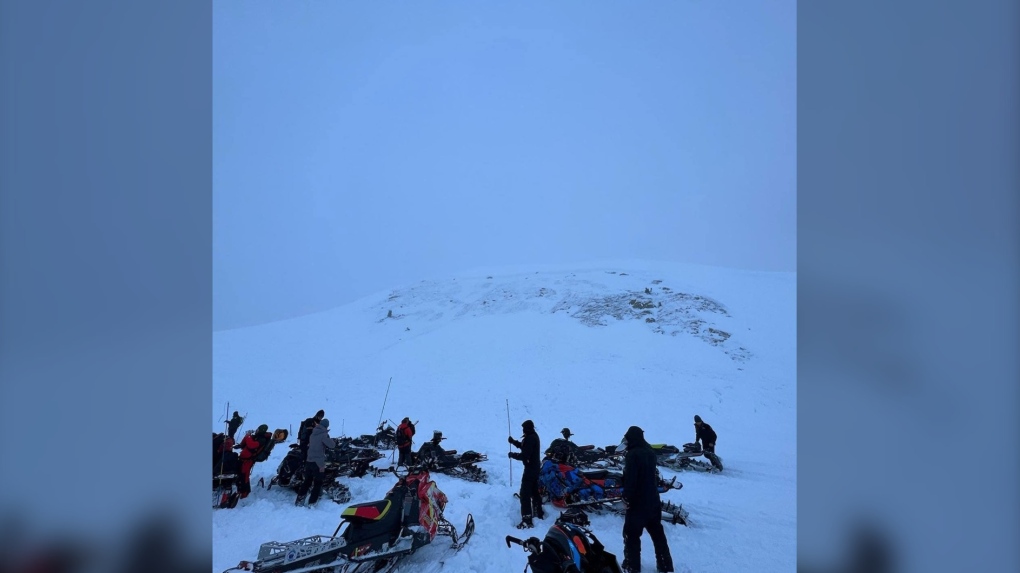 Searchers have located the body of a second snowmobiler killed in a Colorado mountain avalanche, authorities said Sunday.

Crews using dogs and probing the avalanche field with poles recovered the body of a 52-year-old Colorado man in the area of ​​Corona Pass outside Winter Park on Sunday, the Grand County Sheriff’s Office said in a statement.

The man’s identity and cause of death will be released by the county coroner’s office “when appropriate,” the statement said.

The avalanche happened on Saturday. Another snowmobiler was found after the slide on Saturday but could not be revived, authorities said. The sheriff’s office said the victim was a 58-year-old Colorado man.

Avalanche danger in the high country over the weekend was rated “considerable,” or midway up a five-tier scale from “low” to “extreme,” according to the Colorado Avalanche Information Center.

Avalanches have killed at least four people in Colorado so far this winter. On New Year’s Eve, an avalanche buried the president of the University of Northern Colorado and his 22-year-old son while they were backcountry skiing near Breckenridge, killing the son.

Winter Park is a popular ski destination about an hour’s drive west of Denver.


Julie Walker in New York contributed to this report.