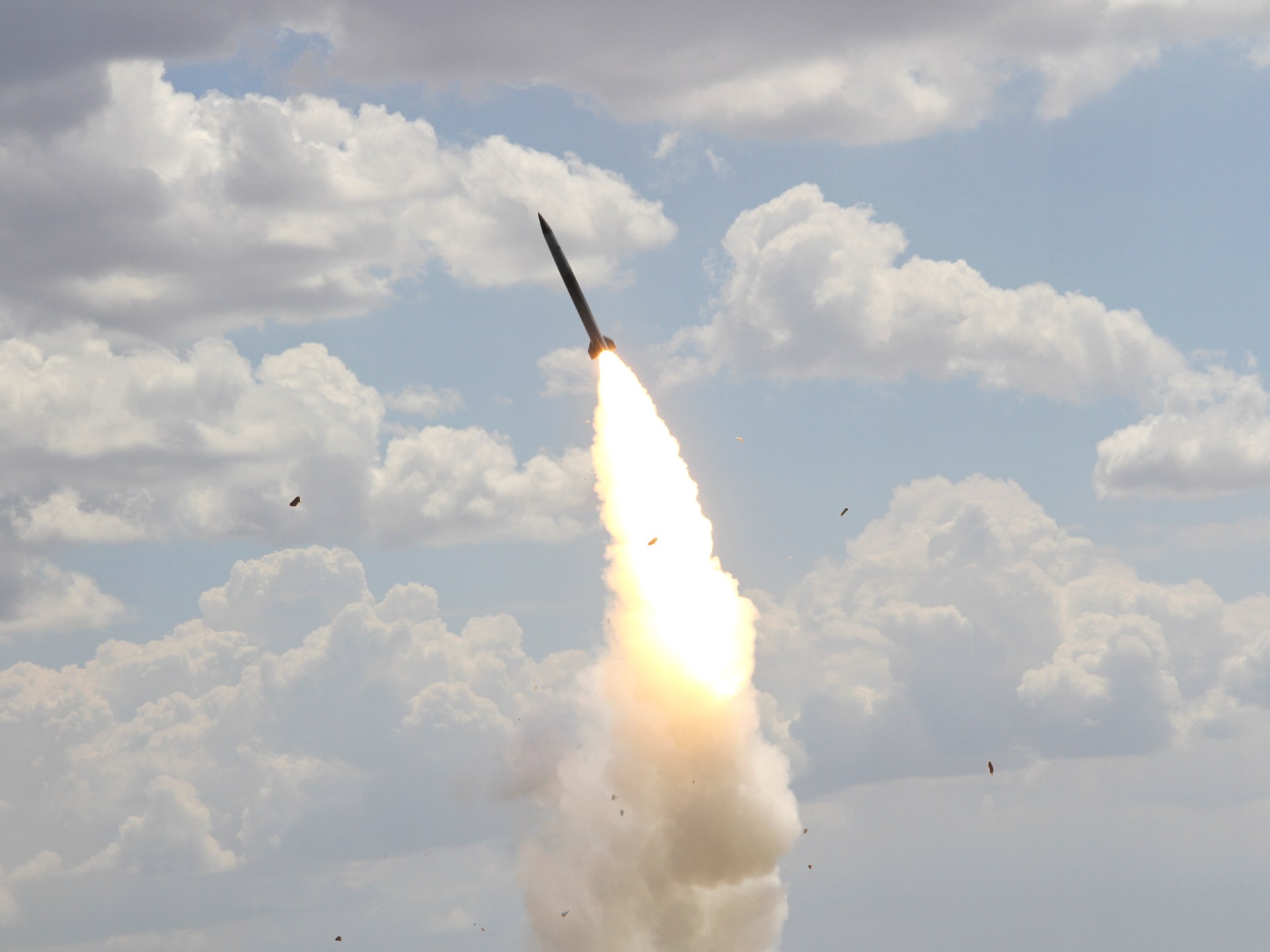 Minsk says it downed a Ukrainian S-300 air defense missile amid a wave of Russian attacks on cities across Ukraine.

Belarus has protested to Ukraine’s ambassador after saying it had downed a Ukrainian S-300 air defense missile in a field, during one of Russia’s heaviest aerial assaults since the start of the war.

The military commissar of Belarus’s southwestern region of Brest, Oleg Konovalov, played Thursday’s incident down in a video posted on social media by the state-run BelTA news agency, saying locals had “absolutely nothing to worry about”.

“Unfortunately, these things happen,” he said.

Konovalov compared the incident to one in November, when an S-300 believed to have strayed after being fired by Ukrainian air defenses landed on the territory of NATO-member Poland, triggering fears of an escalation that were rapidly defused.

Nevertheless, the Ukrainian ambassador was summoned to the foreign ministry in Minsk to receive a formal protest.

“The Belarusian side views this incident as extremely serious,” Anatoly Glaz, a spokesman for the ministry, said.

“We demanded that the Ukrainian side conduct a thorough investigation … [and] hold those responsible to account and take comprehensive measures to prevent the recurrence of such incidents in the future.”

A Ukrainian military spokesman in effect acknowledged the missile was a Ukrainian stray, saying the incident was “nothing strange, a result of air defense” and something that “has happened more than once”.

The S-300 is a Soviet-era air defense system used by both Russia and Ukraine.

Belarus said the missile had come down near the village of Harbacha in the Brest region, some 15km (9 miles) from the border with Ukraine, at around 10am local time (07:00 GMT).

“Fragments were found in an agricultural field … the wreckage belongs to an S-300 anti-aircraft guided missile fired from the territory of Ukraine,” the country’s defense ministry said.

The incident occurred as Russia was launching its latest wave of missile attacks on cities across Ukraine.

BelTA published photos and video of what it said were parts of an S-300 missile lying in an empty field.

Belarus allowed Moscow to use its territory in February as a launchpad for the invasion of Ukraine, and there has been a growing flurry of Russian and Belarusian military activity in Belarus in recent months.

Minsk has, however, insisted that it is not participating in the war, and will not participate unless its own security is threatened by Ukraine or Ukraine’s Western allies.

While Kyiv has used the S-300 system to intercept incoming Russian missiles, Russia has appeared to use repurposed S-300 missiles to attack ground targets.