Who Was Judith Leyster, and Why Was She So Important? 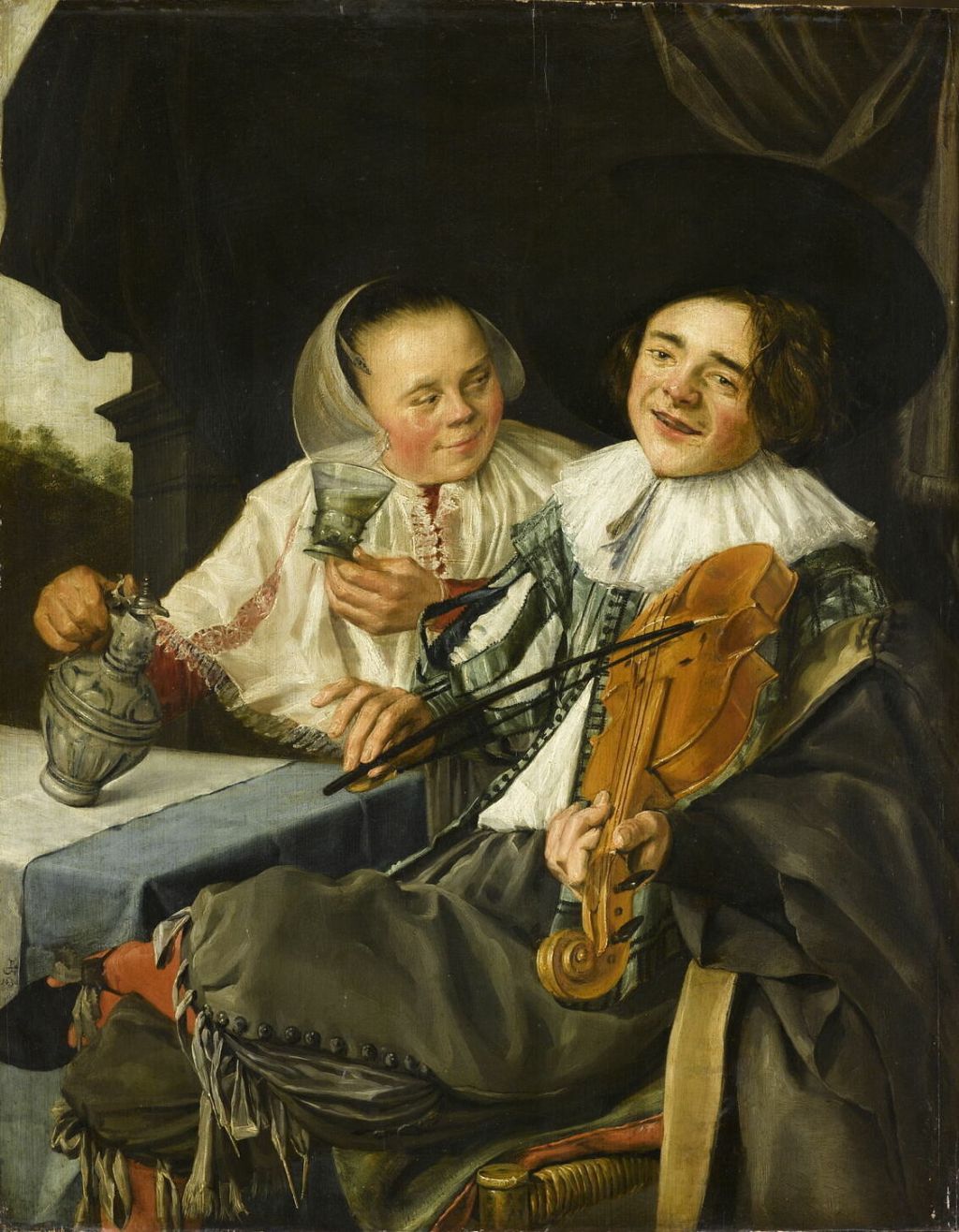 For more than a century, the Judith Leyster painting now at the Louvre was thought to be by Frans Hals. The misattribution wasn’t completely misguided—The Carousing Couple (1630) shows a loosely painted violinist reveling with a woman who tips her glass and smiles in his direction, precisely the jolly types that the Dutch Golden Age artist wanted to paint. But it was also exactly the kind of image produced by Hals’s peer, an artist who flourished in her lifetime and was then forgotten, even though her signature was always right there on her canvases and panels.

Leyster marked her works with a distinctive monogram—a combination J and l crossed by a shooting star (or ‘leading star,’ the meaning of her last name)—but if you didn’t notice it or ignored it altogether, you could be fooled. Leyster’s work was attributed to Hals so often, in fact, that this misconception had to be settled in a court of law. When British art dealer Thomas Lawrie paid 4,500 pounds in 1892 for The Carousing Couple after being assured it was a Hals and then spotted Leyster’s monogram under a faked Hals signature, he sued the seller in a much-publicized case. The Carousing Couple was ultimately deemed not by Hals, Lawrie got a partial refund, and the following year a scholar wrote a groundbreaking essay about Leyster as creator of this oil on panel, attributing six more paintings to her as well. By the time the artwork entered the Louvre collection, it was listed as a Leyster.

Only around 35 works are attributed to her, making it noteworthy whenever one resurfaces. A long-lost Leyster, Boy Holding Grapes and a Hat (c. 1630), which belonged to LACMA for several decades before being sold (and disappearing) in 1977, was acquired recently by the Currier Museum of Art in Manchester, New Hampshire.

So who was Judith Leyster, and why is she important? She was one of just a few professional women artists during the Dutch Golden Age and created genre scenes, still lifes, portraits, and botanical drawings. Her hallmark was the “worm’s-eye view” that captured her sitters from below, and she was among the earliest Dutch artists to introduce dramatic lighting into her nocturnal scenes. Leyster set many of her figures on a diagonal, using them to break up the picture plane and create a lively sense of movement.

Unanswered questions about Leyster’s life remain as scholars piece together her presence on the Haarlem and Amsterdam scenes, but here’s what we do know.