Are the presidents of Turkey and Syria about to meet? 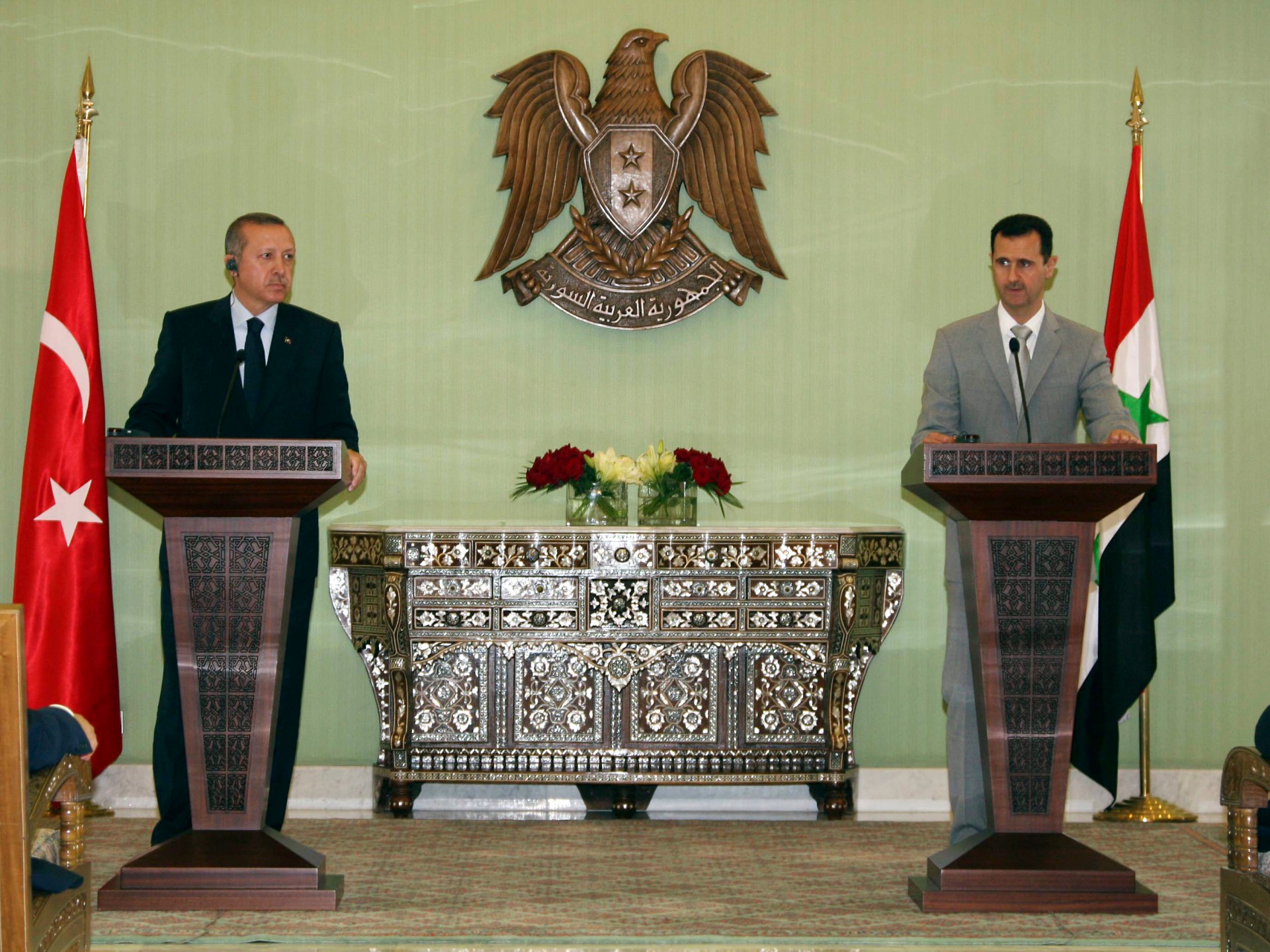 Turkey’s Erdogan has been a vocal critic of Bashar al-Assad, but a reconciliation appears to be under way.

Syria’s opposition says it is “unthinkable” to consider a future in which Turkey, its biggest supporter, makes peace with the Syrian regime – its biggest enemy.

However, there is now a possibility of talks between Ankara and Damascus, brokered by Russia.

And the Syrian opposition is not staying quiet.

Political and military groups, as well as thousands of civilians, have held major rallies in areas they hold in northwestern Syria.

So what’s behind this development?

And what does it mean for conflicts in Syria and the region?